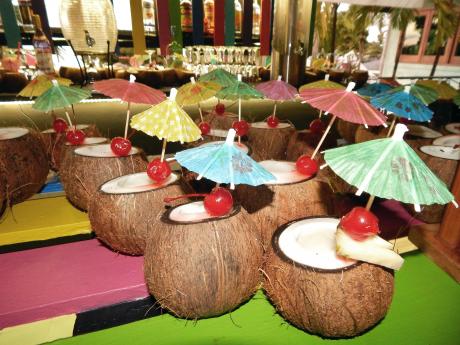 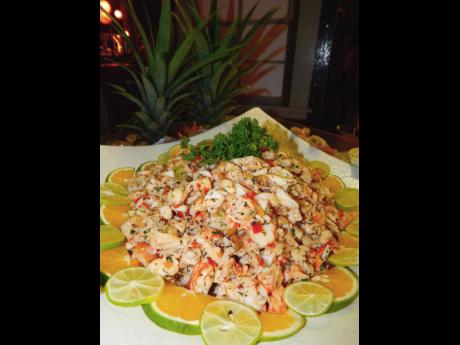 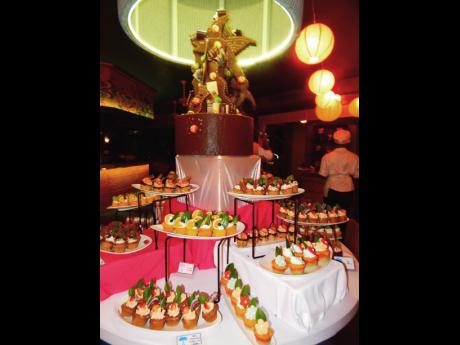 Contributed
Part of the decadent spread at Couples Negril. 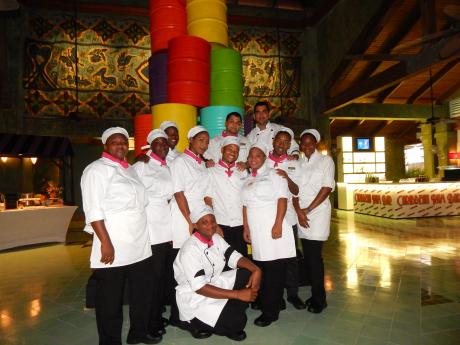 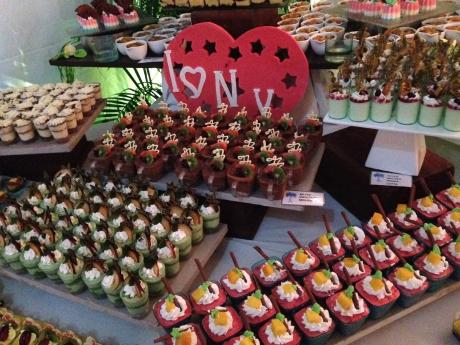 Contributed
The spread at Couples Swept Away was to die for.
1
2
3
4
5

When you hear that the resort chain that has some of the best chefs on the island is having a celebration, your taste buds start to tingle in anticipation.

So, last weekend when Couples Swept Away and Couples Negril were set to celebrate their 17th anniversary on Friday and Saturday night, respectively, it was expected to be a feast of gastronomic proportions. Corporate Executive Chef Stefan Spath and his team did not disappoint.

On Friday night, guests were taken on a culinary journey to the Big Apple. The New York City-themed party featured delicious mini burgers, mini hot dogs and pretzels being served up right next to a New York Jets bar. There was a mojito and martini bar, along with a variety of hors d'oeuvres and a sushi action station.

Moving from cocktails to The Palms restaurant for dinner, the variety of options was almost mind-boggling. The set-up included a carving station with the most tender and succulent lamb ever; grilled lobster tails; a soup and bread station which, of course, offered up Manhattan clam chowder. There was also a cold West Indies market fruit station; a hot West Indies market that boasted the most divine curried conch; a salad station; cold seafood market; and China Town featuring tasty Peking duck.

The sheer number and diversity of desserts required the tasty treats to be presented in a special tent all by themselves.

There was an assortment of candied apples, colourful macaroons, cakes and chocolate fountains so decadent, Roman emperors would have been jealous.

This carnival-themed fiesta had taste buds jiving. Things got started with everyone wanting to get their hands on a carnival punch served in real coconuts with tiny festive umbrellas.

Guests were taken on a culinary tour of the islands. Each island had its own station. From the flying fish of Barbados to the jerked chicken of Jamaica, and the roti and dahl of Trinidad and Tobago, with stopovers in the Bahamas, Antigua and the French Caribbean in-between, it was the easiest, most delicious island hop you could imagine. Persons weren't shy about going back for seconds.

The island flavours really came alive with the most tasty desserts imaginable. Whatever you felt for, it was there - cookies, cakes, custards and tarts, sweet and savoury. The dark chocolate fountain was a favourite with fresh marshmallows and variety of fruits to be showered in something that should be illegal. At the end of the night there was not one palate left unsatisfied.