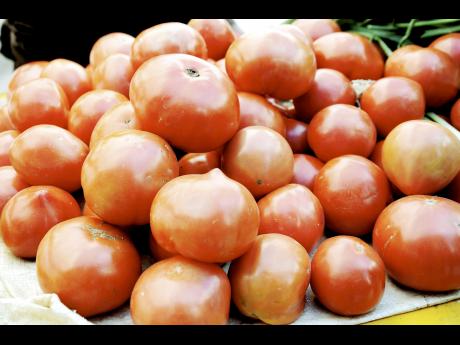 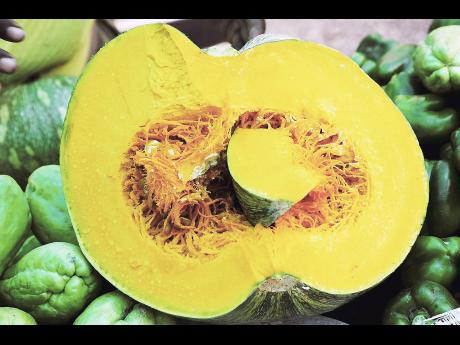 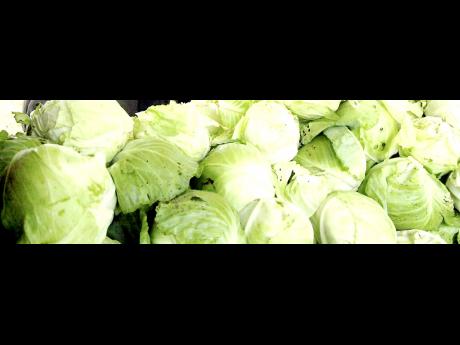 This should be easy to come by this week in meat shops and supermarkets across the island.

The asking price per pound in meat shops and butcher stalls is $180. However, if you happen to be shopping at a supermarket, you will be asked to pay $350 per pound for beef mince.

This vegetable will cost you a bit more this week in rural markets.

The asking price per pound in May Pen and Spanish Town markets will be $150. The same thing holds true for Montego Bay's Charles Gordon Market.

Less expensive outlets in downtown Kingston will ask $70 per pound at this time.

This week, cooking tomatoes will cost you a pretty penny. May Pen markets will ask as much as $300 per pound of this much-sought-after vegetable.

Downtown Kingston's less expensive outlets can ask as low as $100 per pound this week.

This will be a little harder to come by and more costly this week.

The asking price per pound ranges between $150 and $160 in rural retail markets.

Less expensive outlets in downtown Kingston will ask as little as $70 per pound.

This will cost a bit more this week in markets across the island, ranging from $150 to $160 per pound.

The asking price per dozen ranges from $150 to $400. This also holds true for Montego Bay's Charles Gordon Market.