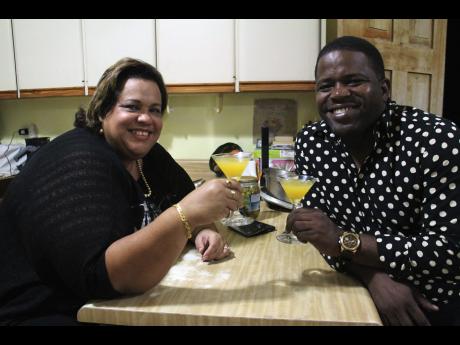 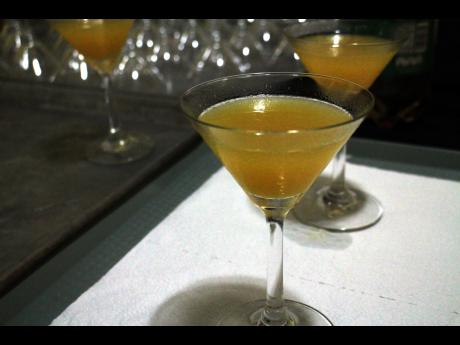 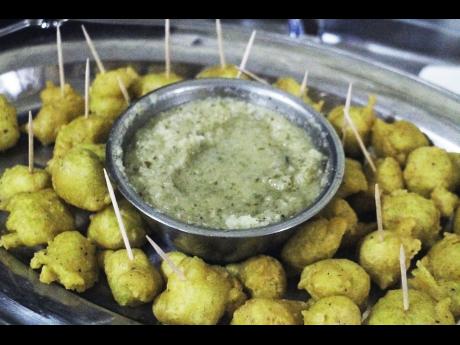 Tantalising foods paired with Jamaica's finest spirits and brilliant selections of soca dancehall and hits from yesteryear, were the perfect combination for a Saturday night rendezvous in cool Godfrey-Lands of Mandeville.

The event dubbed Setting the Spirit Free, is the brainchild of product development consultant Debe-Ann Lange-Chen.

Held on the patio of her home, the cocktail party was a first for her and her major sponsor, Caribbean Producers Jamaica (CPJ).

"So first, we had a wine pairing and that was called Unwine, a bit more formal than tonight. I wanted something less formal for all my friends who appreciate top-shelf liquor. I ran the idea by CPJ, they came on board once again and here we are."

She added, "We also wanted something more appealing for our male guests and the final agreement was cars, hence the Jaguars parked at the front, all thanks to Victor Dixon."

According to brand manager of spirits at CPJ, Christopher Pryce, the company has never partnered for an event such as this in Mandeville, but now sees a greater need to.

"We have done several cocktail parties and like events in Kingston, but we have never done it in Mandeville, however, when Debe told us of the idea, we decided to do it ... being here and seeing how successful it has been is motivation enough to possibly return," he said.

From the flairtender/bartender to the food, drinks, DJ and the ambiance, everything was on point, and everyone went home in high-spirits.