Eat Around Jamaica | Slow Down and Indulge at Glenn’s 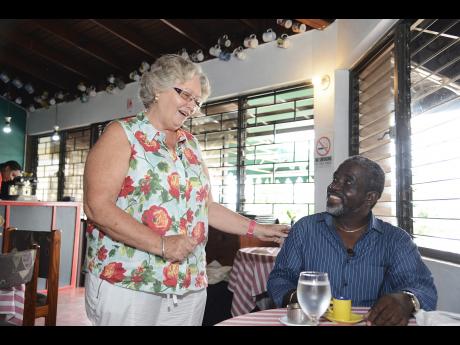 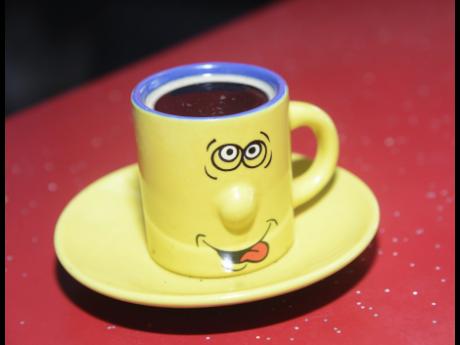 Gladstone Taylor
Neville has never had his espresso shot in a more interesting cup. 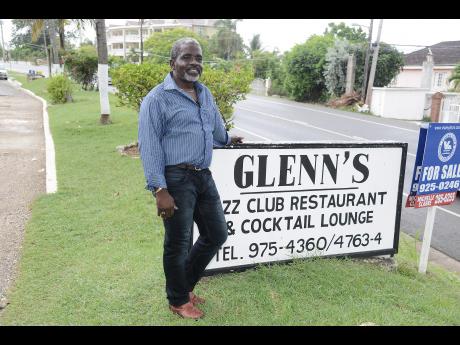 Gladstone Taylor
Slow down when you get to Tower Isle or you will miss Glenn's. 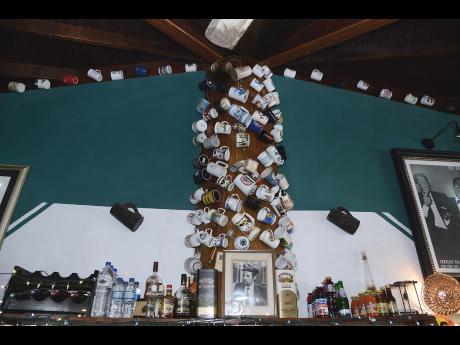 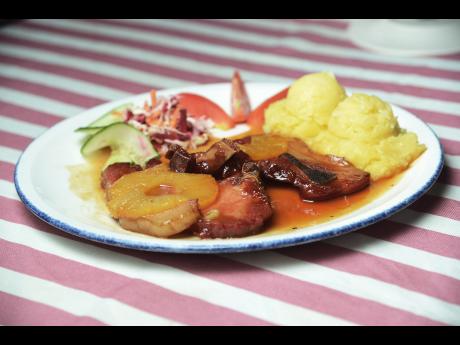 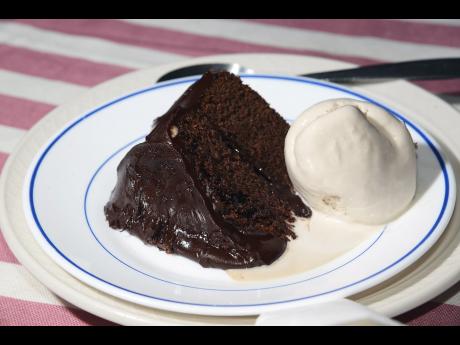 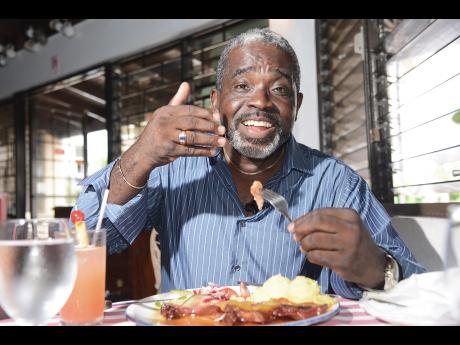 Gladstone Taylor
Neville had a lot to say about the delicious offerings at Glenn's Restaurant. 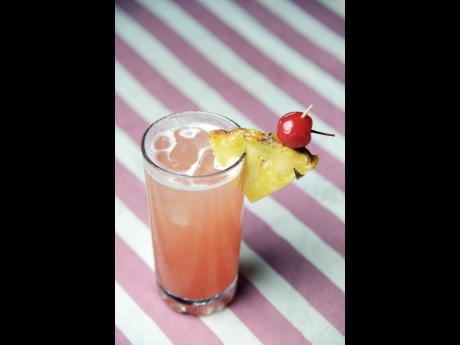 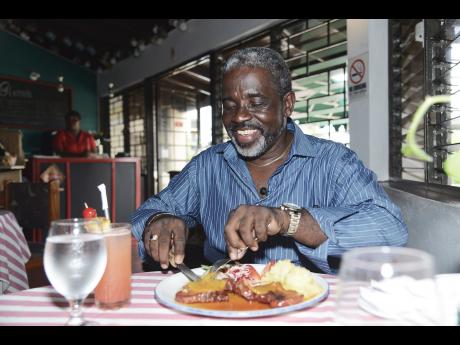 Gladstone Taylor
Neville is all smiles as he gets ready to dig into his pork chops. 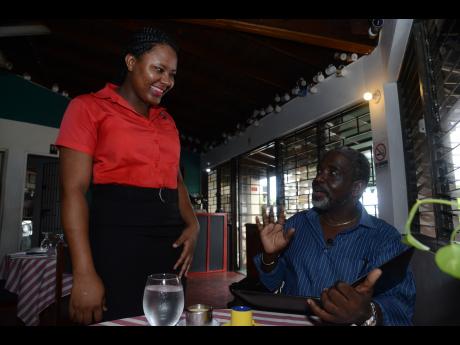 When you get to Tower Isle, go slow or you will miss Glenn's Restaurant on the right, about seven minutes from Ocho Rios.

It is part of Tower Cloister, Tower Isle, near to the Rio Nuevo battle site where the former Spanish governor of Jamaica, Don Cristobal Arnaldo Isasi, attempted to recapture the island in 1658, having lost it in 1655.

When we visited the eatery recently, the sun had lost its battle to brightly illuminate the day, giving way to overcast skies and a light drizzle.

The head waitress, Lakassa Bryan, outdid all of that. She had that 1,000 watt smile and a twinkle in her eyes that says, 'you're at the right place'. She ushered me to a seat, giving me the feeling that it was my special spot. Nothing fancy, but the table was clean with a repurposed cobalt-blue bottle with fresh flowers from the garden. Co-owner Madeline Whitter cheerfully said the bottles saw life as a failed attempt at popularising hemp beer in Jamaica.

The restaurant is spacious but not cavernous, achieving a degree of intimacy, afforded by partitioning. You are immediately struck by an amazing number of cups that line the exposed rafters and wooden beams. They are Wedgwood collections, those representing countries to an odd one that is shaped like a cow's teats. Whitter says they are gifts from repeat customers from all over the world.

The intrigue began with the demitasse in which I got my shot of espresso - it was a fitting prelude to what was to come.

Madeline and I chatted about the cups, the decor and the fact that they have been at the same spot for more than 30 years. Meanwhile, bartender Meldon Biggs whipped up the house favourite Glenn's Delight. Think of it as a charmingly evil brew of triple sec, apricot brandy, coconut rum, Appleton, white rum, orange juice, pineapple juice, maraschino cherry juice; guaranteed to make you want more.

The main dish was a special recommendation from Lakassa. The chef served up smoked pork chops in guava and pineapple sauce, complemented by pineapple slices and served with creamed potatoes that caressed the palate. Each morsel of the pork chops made the taste buds dance with excitement, while the cream potatoes soothed it in preparation for the next burst of joy.

Was that all? Not by a long shot. Out came decadent, warm chocolate cake with ice cream. This is the stuff that makes you shimmy in your seat with each diet-busting mouthful.

Don't miss Glenn's Restaurant. You will find a clean location, genuine, delightful staff and Madeline with her 1,000 interesting cups; and maybe as many stories to tell. Go early for Sunday brunch or mix and mingle with the after-work crowd.