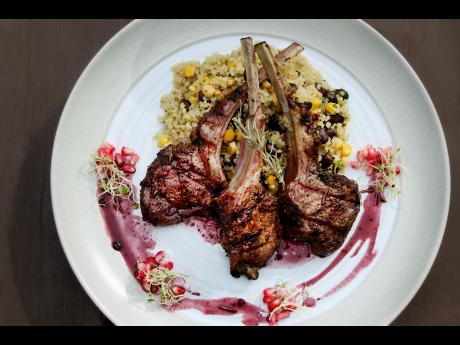 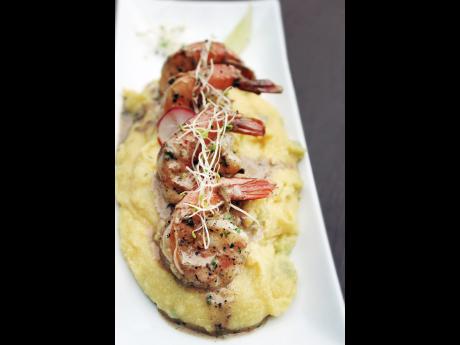 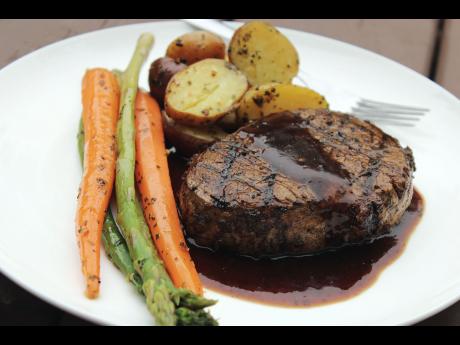 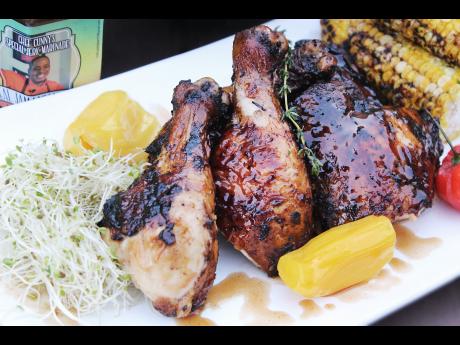 Contributed
Spicy, smoky and sweet. This succulent Jamaican-style jerked chicken with jack fruit barbecue glaze will have you craving more. Served with tossed salad and corn on the cob. 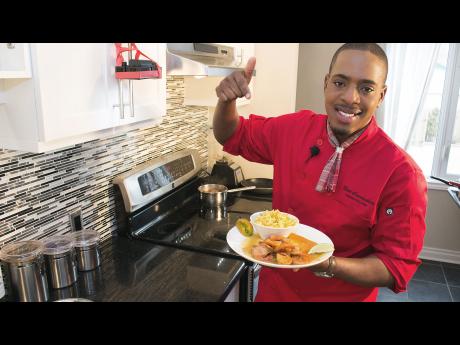 Contributed
The man behind the product - Chef Noel Cunningham. 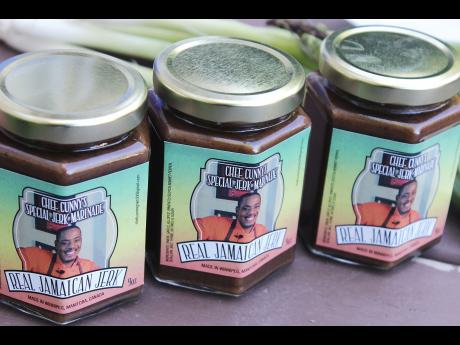 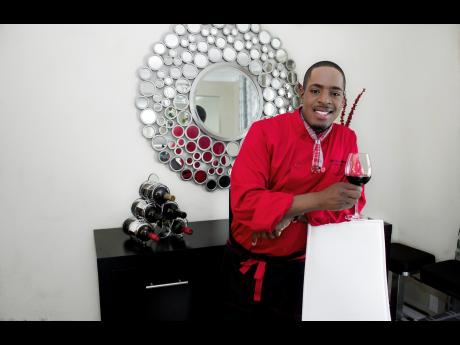 Season and spice make everything nice! No one knows this better than Jamaica-born international chef Noel Cunningham. He decided to spill the beans on a few of his culinary masterpieces, using his signature Chef Cunny's Jerk Marinade.

Better known to many as Chef Cunny, his love for cooking started at an early age while assisting his mother and aunt (who was a professional chef and baker) in the kitchen, cooking family meals on Sundays and during the holidays.

Watching the Food Network intensified his culinary passion, and he was officially introduced to Food and Nutrition and Home Economics at Edith Dalton James High School in Duhaney Park, St Andrew.

He was twice named the top performer in food and nutrition at his school, and from then knew he wanted to spend the rest of his life as a chef.

He went on to attend the Runaway Bay HEART Hotel and Training Institute in St Ann, graduating as a certified chef de partie. In 2013, Cunningham embarked on a new challenge and relocated to Manitoba, Canada, to become executive chef at the Burntwood Hotel. He told Food that so far, his journey has been nothing short of amazing.

Since then, he has gone on to be a chef on the rise in Winnipeg, Manitoba, a columnist for Cooking Sense Magazine, a caterer, a food blogger, as well as the owner of Cuisine by Noel.

He explained that it was while catering an event that he started a new journey.

"My client wanted me to demonstrate how to make Jamaican jerk marinade, and after creating it, they all loved it and asked why I don't bottle it and sell. I thought about it for some time until I was again approached about it. That was when I decided - I'm going to do this. I'm happy I did," he said.

He noted that the response so far to the product has been phenomenal. "The Chef Cunny's Jerk Marinade is definitely smoking hot. It brings the heat and flavour of true Jamaican jerk and has a great smoky flavour for persons who don't have access to a jerk pan and grill, with the right amount of spice. Everyone is loving it because of its unique taste."

The marinade is currently available on the Canadian market. Cunningham's ultimate goal is to have his product available in Jamaica. "I'm working towards that as soon as possible," he said.

"It's the tiny details that separate the professionals from the amateur, and the average cook from a truly great one," he said.

You can order Chef Cunny's Jerk Marinade online. Here are a few of his signature recipes that include the marinade, for you to prepare for yourself:

1 can jackfruit in syrup

1. Cover the chicken with the jerk marinade and toss to coat. Cover with plastic wrap and leave for three to five hours or overnight to marinate.

2. Take chicken out of the refrigerator and bring to room temperature.

3. Preheat grill/jerk pan to a high heat then place chicken on grill. Cover the grill, and grill until the chicken is fully cooked.

If not using canned jackfruit, reduce the fruit in sugar and water until a syrup is formed. Process with a blender until smooth then combine with barbecue sauce to glaze chicken.

For the sauce: Add one cup of the jackfruit syrup to the barbecue sauce over low flame and simmer until its reduced.

For the Grilled Sirloin Steak:

Season the steak generously with jerk marinade. Grill the steak until well coloured (or seared in a heated skillet). Place in the oven at 3508C for five to eight minutes until cooked.

1. Slice the potatoes in half then season with salt, pepper, parsley, and garlic powder. Drizzle with olive oil, and roast in the oven at 1808C for 15-20 mins.

2. Place the water in a medium saucepan and bring to a boil.

3. Reduce heat to low; whisk in the beef bouillon. Then whisk in the soy sauce, jerk marinade, garlic powder, and salt and pepper to taste.

If you like a thicker Au jus gravy, you can whisk flour in little water then add to Au jus to thicken it.

Order your jerk marinade at www.chefnoelcunningham.com