Cafe Nita Caters to You 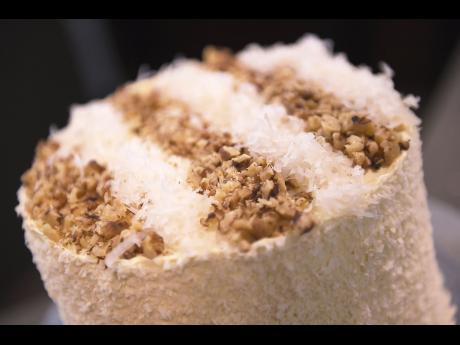 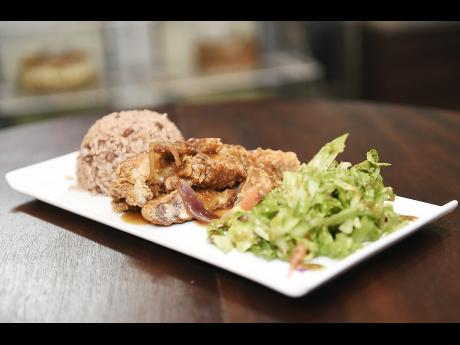 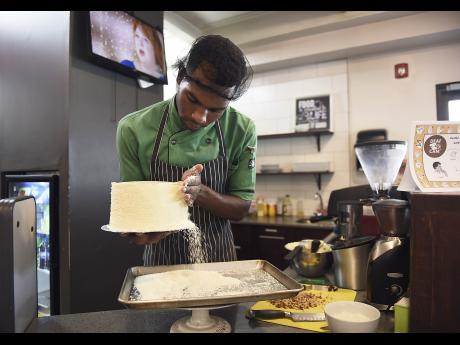 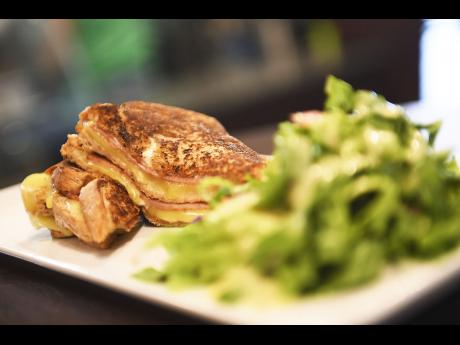 Gladstone Taylor
Melt your troubles away with Café Nita's melty. 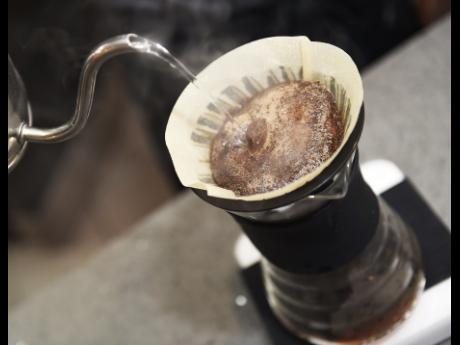 Gladstone Taylor
The pour-over method – one of the best ways to brew coffee. 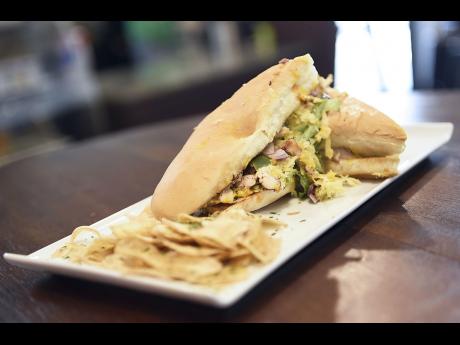 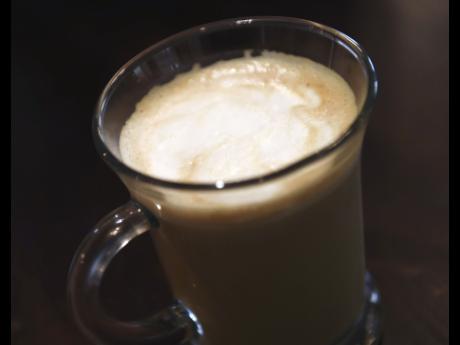 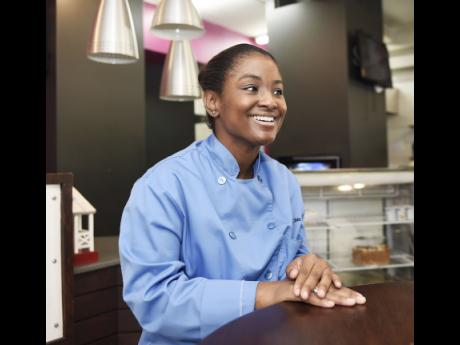 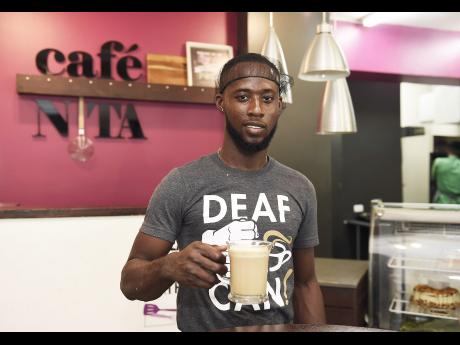 The aroma of a good cup of coffee can lift your spirits, but at Cafe Nita, it does more than that. From the warm reception to the bold pink walls, the ambience to the cuisine, they fix it all.

Cafe Nita is named after owner Anita Chin, who is affectionately called 'Nita' by her family. The sense of family and home fills the cafe tucked away at 2 Phoenix Avenue. Chin wanted the cafe to be a bit of home - something that draws people in, so the cafe pays keen interest to its customers.

Cafe Nita offers, among other things, tasty sandwiches, and a to-die-for 'Melty', which is a ham and mozzarella cheese melt served on whole wheat bread. This is where you get the best of both worlds - the smooth guilty pleasure of cheese with the tasty ham. However, if you are looking for something bigger without the guilt, there is the warm chicken hoagie. This delectable treat includes smoked chicken, sweet peppers in a white hoagie. Your heart will be fulfilled and your stomach will be truly satisfied.

Jamaicans love fried chicken, so Chin could not resist putting this on her menu. It is, of course, the favourite on the menu for a cafe that has only been open since December 2, 2016. The breakfast menu also has a twist on a Jamaican favourite as well - johnny cakes. They offer stuffed johnny cakes that are filled with goodies like corned beef, herring, salt fish and even callaloo. You can also grab and go with a muffin or warm oatmeal.

Chin studied at Le Cordon Bleu in the United States after completing her marketing degree at the University of the West Indies. She wanted to incorporate talent from all walks of life in her cafÈ. Her chefs were trained at St John Bosco Catering School, and master chef Colin Hylton fine-tuned their skills. Together they came up with the cafe's best-selling cake - Heaven on Earth. Its is aptly named with a base of a carrot cake, a cheesecake centre and a chocolate cake on top.

And when it comes to coffee, Chin went for the experts at Deaf Can (a coffee house run by baristas who are hearing-impaired) to ensure that she got it right.

"They are amazing. They are so intuitive, sometimes we joke and say, 'are you sure you are not hearing us?'" said Chin.

Through his interpreter an co-founder of Deaf Can, Blake Widmer, Barista Fabian Jackson said that he enjoys working at Cafe Nita not only with making coffee, but cooking with the chefs. He even demonstrated the pour-over method of brewing coffee which gives a more even brew to the coffee beans as well as a smoother coffee aided by a paper filter.

He explained that at first it was a little challenging for customers, but they have a sign chart put up with basic signs so customers can also learn sign language.

Chin has managed to make Cafe Nita into a home and it was her own family that awakened her passion in food. A picture of one of her greatest inspirations - her late maternal grandmother who was the baker, hangs in the cafe. Chin still uses her mixer. Her paternal grandmother introduced Chin to international cuisine - teaching her the traditional Chinese dishes including Chinese pork and yam which takes two days to prepare.