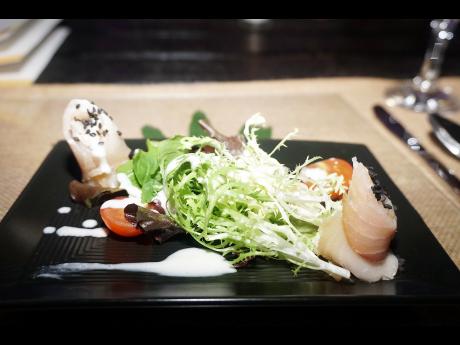 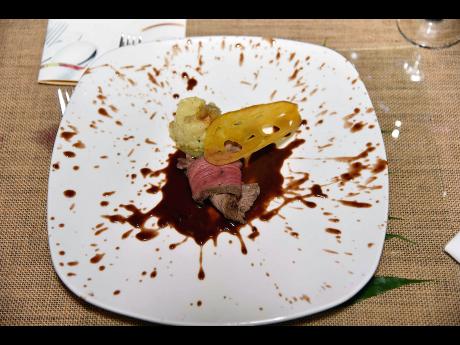 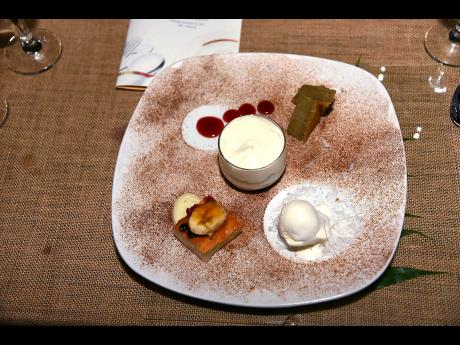 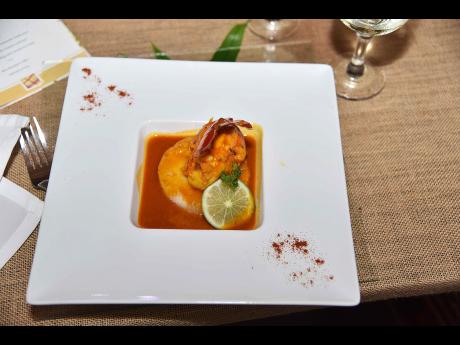 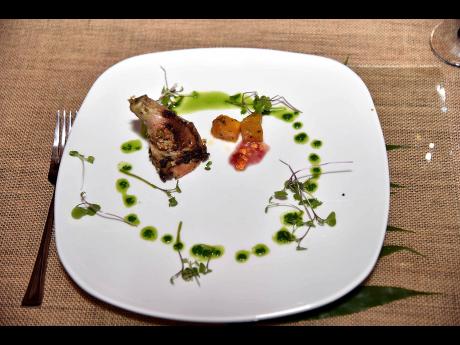 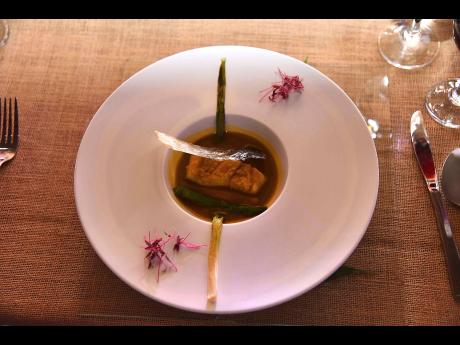 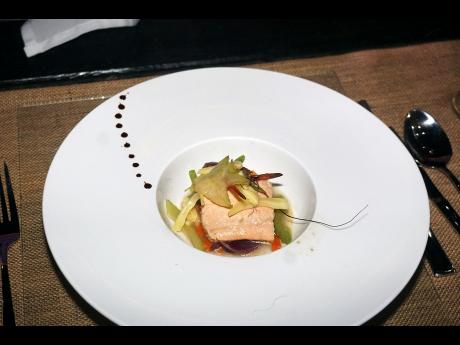 Jamaica has had a long history of first-class gastronomy. Last Thursday, the country's tourism minister, Edmund Bartlett pushed the envelope by hosting a 10-course Gastronomy Experience at the 200-year-old Chukka Good Hope Estate in the hills of Trelawny.

The guest list included members of the international media, Caribbean tourism practitioners, and foodies. All attended the United Nations World Tourism Organisation (UNWTO) Conference on Jobs and Inclusive Growth and were up to enjoying the icing on the cake.

Bartlett aimed to showcase the diversity and unique fusion created by the many cultures that have influenced Jamaican cuisine, namely African, European, Asian and Middle Eastern.

"Just as our motto reflects our people, 'Out of Many, One People', so does our food and beverage, which has merged over the years to create our unique culinary landscape derived from these nations that settled here," he told the gathering.

Emphasising experiential tourism, the minister has created a Jamaican Gastronomy Network, headed by Nicola Madden-Greig, immediate past president of the Jamaica Hotel and Tourist Association.

The gastronomy network chairman, who played the role of master of ceremonies, was accompanied by Caribbean Producers Jamaica's Rhys Campbell, the expert on wine pairing.

Opening with smoked marlin stuffed with jerk cream cheese and black sesame, on a bed of tropical lettuce with marinated beetroot spaghetti, drizzled with a banana vinaigrette, it took the likes of 3 Michelin Star, four Diamond award-winning executive chef Frank Peeters, Goddard Catering's Daniel Schweizer and sous chef Nicholas Castillo, along with a masterful culinary team to create the magic experienced by the taste buds.

The team opened the evening with a delicious, flavourful pot-au-feu of salmon and crayfish, with jackfruit and star fruit salsa.

A Fetzer Echo Ridge Sauvignon Blanc was paired with the starters, lending a complex melon, orange and apricot aroma and rich flavours of mango, jasmine, and grapefruit. This American white wine complemented the spicy and fruity elements of the marlin dish, CPJ's Campbell explained.

By the time the discerning receptor cells got to the third course, a palate cleanser of June plum, Scotch bonnet and ginger sorbet drizzled with Vodka pineapples was introduced.

This was followed by comfort food, and a favourite dish among Jamaicans - braised boneless oxtail with broad bean purÈe. Served in a mini dutchie, this meal was paired with a Trapiche Pinot Noir, known for its smooth tannins and smoky character.

A poached snapper in a curry coconut sauce, topped with a dried snapper skin and micro greens followed. A crisp, delicate Italian Pinot Grigio, which has a pleasantly dry and slightly tannic taste, was paired with this meal and complemented the light characteristics of the snapper.

Cantaloupe, watermelon and honeydew balls, served with soursop purÈe and Appleton white rum mint syrup, acted as the middleman between the last four courses, which include a chicken and pistachio farce, braised buttered Caribbean lobster tail, and sliced beef tenderloin.

The highlights of our meal: the sorrel pepper jelly on the roasted pumpkin, served with the chicken meal, and the cassava cake and yellow yam au gratin, served as a side gave particular credence to the foods of Jamaica.

Special thanks to Chukka Caribbean Adventures for taking the palate on such a fabulous adventure.