BabyLove adds a Twist to your ice cream 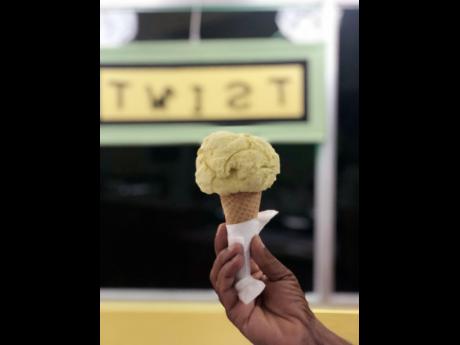 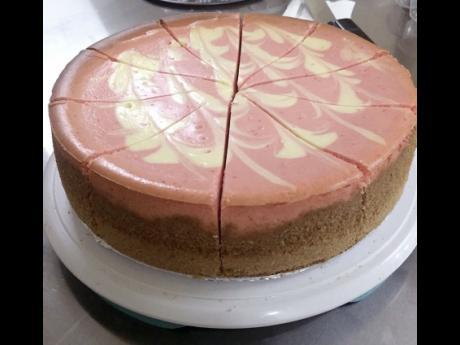 Contributed
Who said daiquiri had to be a drink feast your eyes on Virgin Strawberry Daiquiri cheesecake. 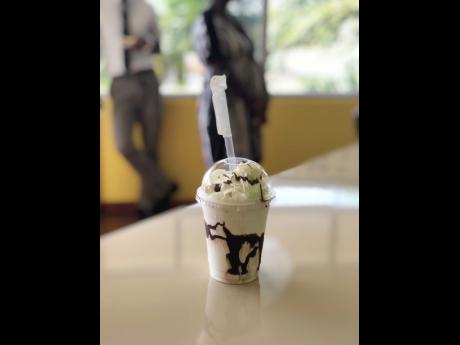 Contributed
One of BabyLove's Twists' shakes. 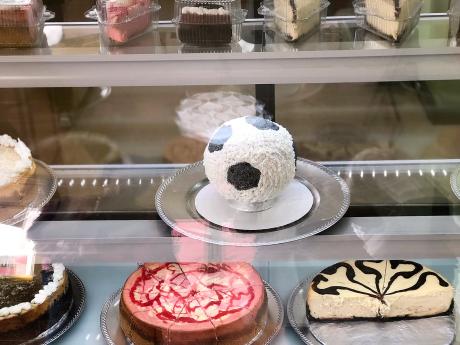 Larry Gardiner returns to the place that he calls home to add a bit of sweetness with BabyLove's Twist.

Born in England to Jamaican parents Gardiner lived there until the age of 12 years and then he came to Jamaica, the place that he has ever since called home. Though he migrated at the age of 21 to live in Atlanta, there was no doubt that he would return. As retirement approached he made plans to come home, and with those plans he brought BabyLove's Twist with him as an investment. A sweet non-dairy ice cream parlour.

In 2008 Gardiner had complications digesting food and was told by his doctor to go on a fast. He tried to survive on water and fruits for a while but then returned to his diet. However, when he tried to indulge in regular ice cream he got sick. He later realised he had a dairy problem and so he decided to develop a non-dairy alternative that he could enjoy.

In 2017, with the help of Jamaica Business Development Corporation, he started to make plans to introduce BabyLove's Twist to Jamaica. They have not looked back since.

"The response has been truly awesome," said Antanya Chung, vice-president of marketing at BabyLove's C-G Foods (parent company of BabyLove's Twist). "And even more so when people find out that all of the 'ice cream' products are made right here on the premises, and they are dairy and preservative free."

Customers rave about the flavours and how comparable it is to dairy ice cream. "I have never tasted an ice cream quite like this," said Camica Fuller, disbursement officer at NCB. She was awed by the setting, noting that it is both the flavour and the setting that she found captivating.

BabyLove's Twist offers a variety of non-dairy ice cream. Some of the flavours include the traditionals like rum and raisin, grape-nut and strawberry twist, but the new kid on the block is the jackfruit. Now if you must get your dairy fix on, you will not be left out as they do serve milkshakes and a wide range of cheesecakes, something that he is all too familiar with. For more than 30 years he made and owned his own cheesecake haven. So with those expertise he brought with him flavours like virgin pina colada, cookies and cream, mango and Black Forest cheesecake, to name a few. They also offer the traditional Black Forest cake and of course the cake offering is not complete without the Jamaican fruitcake.

BabyLove's is located in St Mary but Gardiner has hopes to open locations in Kingston, Montego Bay and Mandeville.