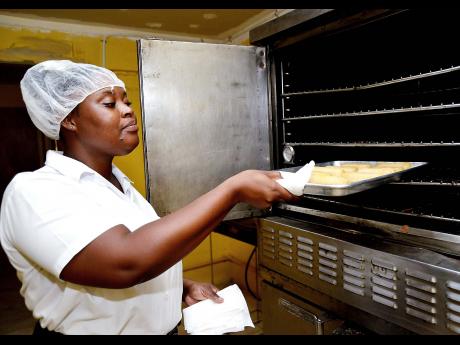 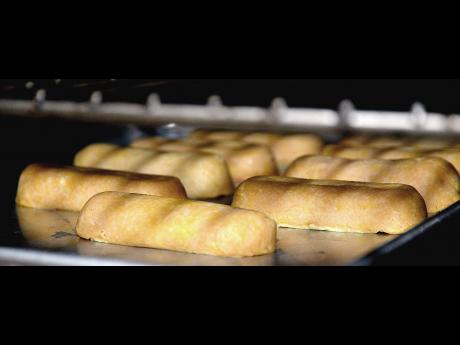 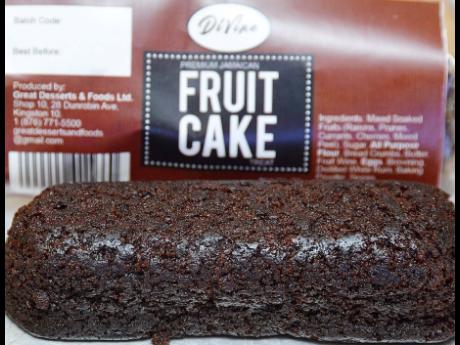 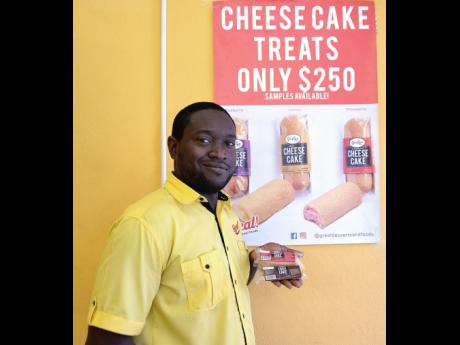 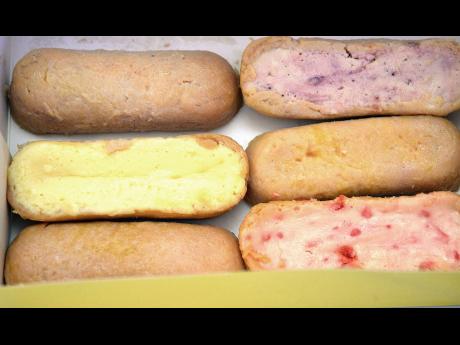 Through disappointments comes opportunities and for Great Desserts and Foods, this was exactly the case when they started Divine Cakes.

Pastry chef and owner, Raphael Satchell, discovered his love for creating something sweet. The plan to explore this sugary avenue seemed easy enough - his friend's father was thinking of buying out a supermarket and the dynamic duo of friends would make pastry to supply the franchise. The plan for the grocery enterprise fell through, but they decided to go ahead with the passion for pastry. Satchell told Food that he was not going to just allow the work he had invested in developing cheesecake recipes go to waste. By this time, his brother had come on board.

He continued his work on recipes and decided to change his concept. Instead of sticking to the original cheesecake shape, he provided a portion sized option guaranteed to please and leave you wanting more. Almost cylindrical in shape, Divine Cakes initially came up with 10 different flavours. After being tested and tried by friends via samples, three flavours stood out and were surefire winners among tastebuds: blueberry, lemon and strawberry.

The process was not always easy. In fact, for two years Satchell admittedly threw in the towel. Fate intervened and refused to allow him to shut the decadent door. When he got demands from others for events, camps, treats for children, he would say that this is a one-off catering gig. He, however, could not deny the rewarding and fulfilling feeling. So, he followed his creative calling, taking up the mantle again in full force. Devoting more time and putting his all into the project, it started to blossom and bear sweet fruit.

Getting into Loshusan in April 2017 was the turning point for the business. By then, he started his fruitcake recipe. He was inspired by his mother-in-law, who usually makes the cake for Christmas. He knew Jamaicans loved it, but wasn't sure it would take off when it passed the season and landed in the supermarket the April after.

"I was a bit hesitant about it being successful at that time of the year, but I said, 'why not try?' To my surprise, people took to it. In fact, it is our bestseller. People just love it even more than the cheesecake, which does pretty well."

Now that they have gotten themselves in a few major supermarkets and pharmacies, he is planning to add to their fabulous desserts. He now has the coconut rum cake in their testing phase and declares that for 2019, dessert lovers can expect four flavours.

He adds that the most thrilling part is seeing people's reaction to his cheesecakes. He enjoys doing sampling in store where he can see just how much they enjoy these Divine treats.