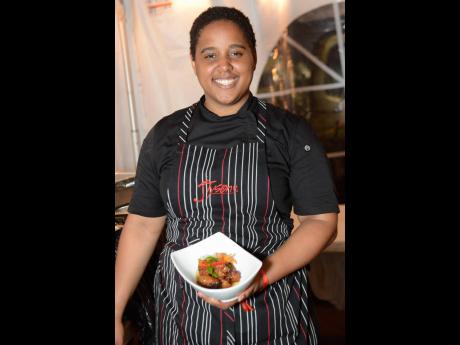 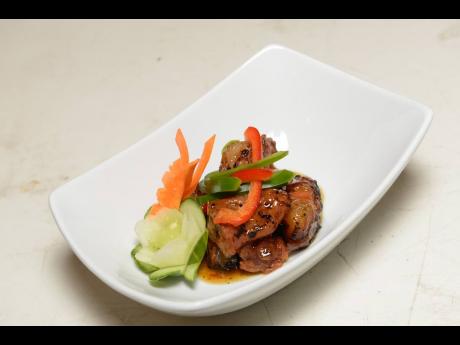 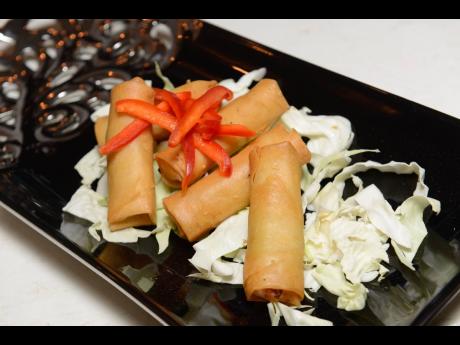 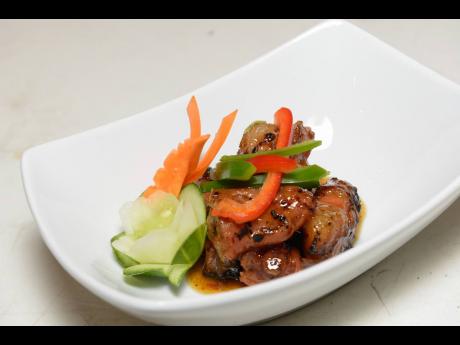 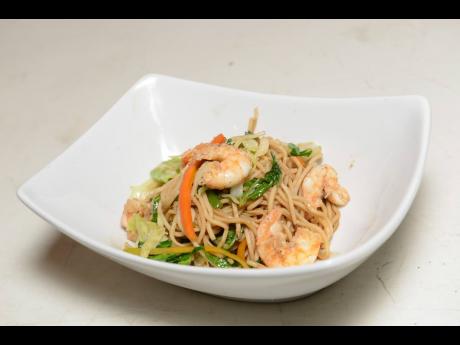 Buju Banton’s ‘Long Walk to Freedom’ concert has gone down as one of the largest entertainment gatherings in Jamaica. Thousands of patrons from across the globe came to witness the icon’s homecoming performance last Saturday.

Although most would agree that the event required extensive preparation, 23-year-old Jamie Lewis saw it as “light work”. “Being the culinary expeditor for Jackie Tyson has prepared me for this type of crowd. We are used to doing events on a grand scale,” she said.

As Lewis dashed around the food tent with authority and confidence, it was evident that her training with the catering company manifested itself to produce an efficient and thorough individual. The Jackie Tyson catering company served over 850 persons in the ultra-VIP section at the concert.

“We have been preparing for not too long, because we do these events quite often. We decided to go very international with the menu, which includes sushi, spring rolls, shrimp lo meng, lamb chops and our signature dish Miss Tyson’s mango-glazed pig’s tail,” said Lewis as she described the night’s mouth-watering meals.

“We are keeping with the crowd that we are catering for. The ultra-VIP section is expecting a very high standard, so we tried to carry that through in our menu,” she explained. Catering for the event was relatively easy because of the help Jackie Tyson received from other title sponsor such as KFC, Kendel, Pizza Hut, Tastee, Chocolate Dreams and Rainforest. “We received chicken from partnering with KFC, and we made it even better by creating a gourmet sauce to pair with it. Kendel, who is also a major sponsor for the event gave us a lot of products, where we were able to use and make different dipping sauces for the spring rolls,” said Lewis.

As the youngest person inside the tent in management, Lewis displayed no fear or doubtfulness as she delivered orders to her staff. It was clear that her peers respected her for her ability to lead. The catering company is proud of Lewis and encourages her to represent them as a product of their love and dedication to delivering wholesome, delicious food.

“We were able to pull this off because of the integration among the sponsors. We were able to provide a wide variety of meals, and I would not be able to do it without my amazing and energetic team that loves that they do. We got through it together,” said Lewis.