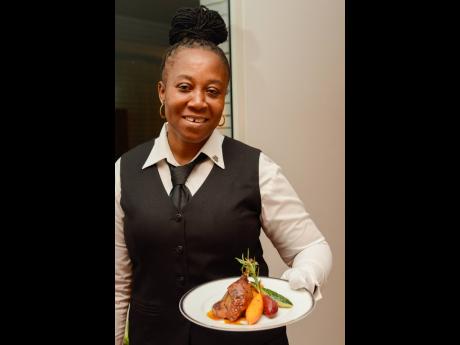 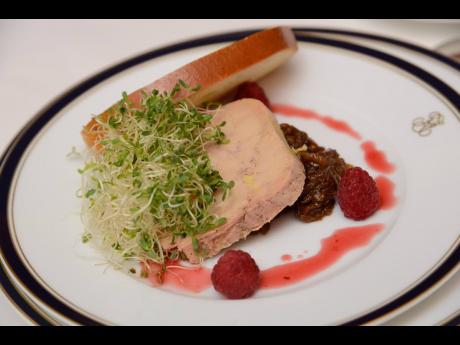 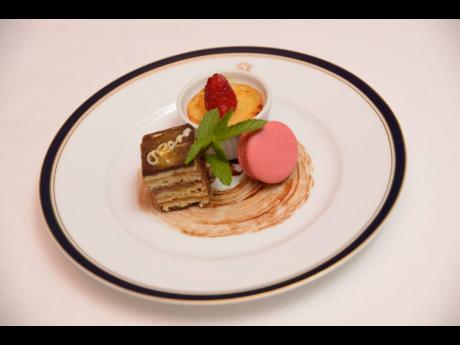 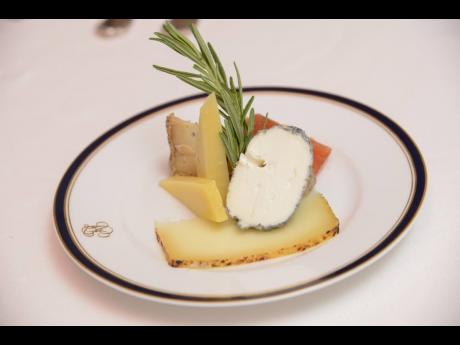 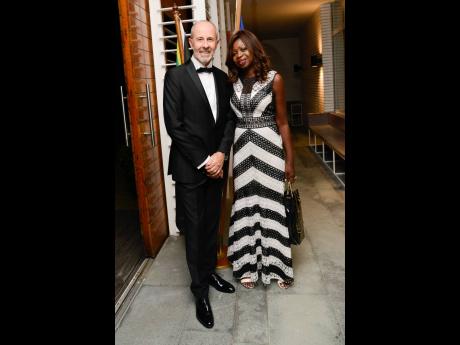 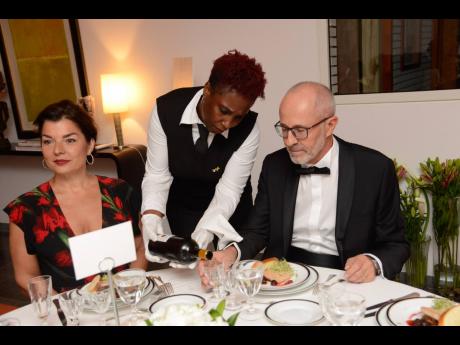 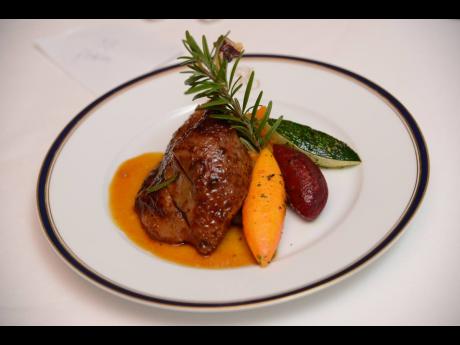 The Embassy of France in Kingston recently hosted a delicious communion, where ‘savoir-vivre’ and taste buds combine. Gout de France/Good France is an annual event that celebrates French gastronomy, as announced by Jean-Yves Le Drian, minister of Europe and foreign affairs of France, and Alain Ducasse, renowned chef and founder of Gout de France.

This global event takes place in more than 150 embassies of France and restaurants worldwide on the same day.

“Every year, on this particular day, participating restaurateurs and embassies offer their guests the experience of French ‘art de vivre’ and pay tribute to its capacity for innovation and the values ​​it conveys: sharing, pleasure, respect for the ‘bien manger’, of his contemporaries and for the planet.”

This international event that had its first edition in 2015 follows the inscription of the “gastronomic meal of the French” on the list of intangible heritages of UNESCO.

All participants are offered French menus and thousands of guests around the world will dine ‘à la française’ on the same day. Gout de France is a gourmet festival, celebrating French gastronomy around the world and paying tribute to a vibrant, open and innovative cuisine, while remaining true to its values of sharing, pleasure, respect for good food and for the planet.

“About 5,000 meals are being served by chefs in all the French embassies around the world. March 21 is our day of gastronomy. This is part of our culture and our identity,” said Ambassador of the French Republic, His Excellency Denys Wibaux.

“Majority of the ingredients are local, especially the Canard roti, sauce a’l’orange, purée de potion et petits legumes, which is roast duck. The duck was a bit of a challenge, because ducks raised for consumption are hard to find in Jamaica, but I think we did well,” said executive chef Latoya Panton, owner of Delicious Occasions catering company.