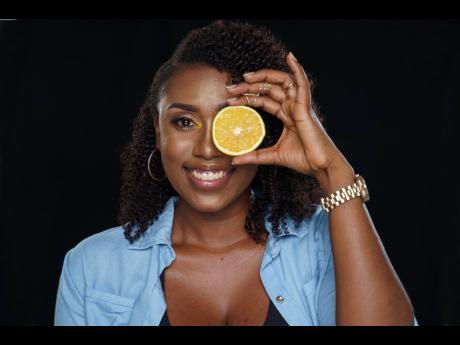 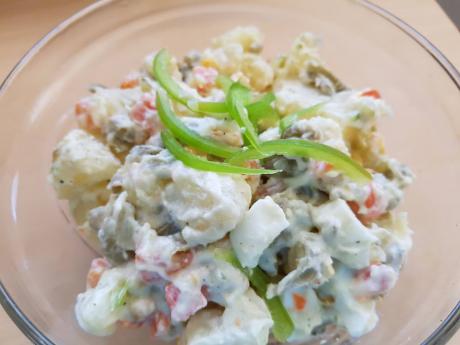 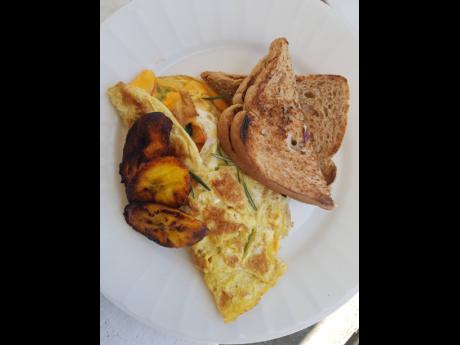 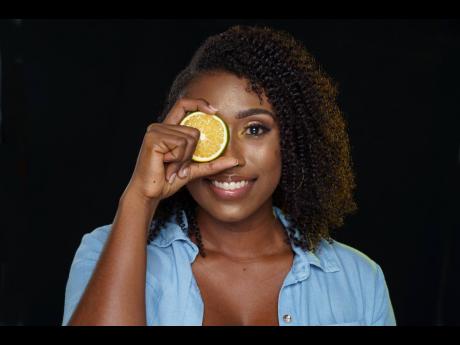 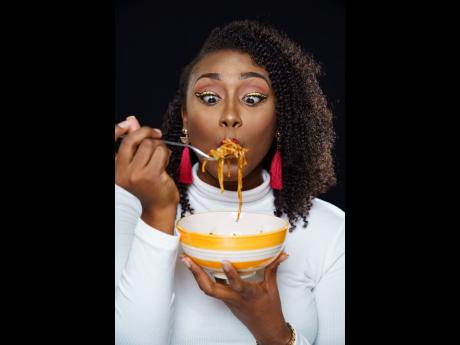 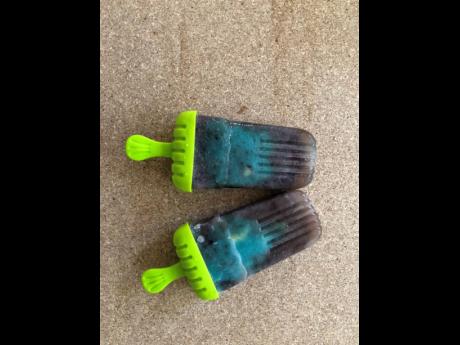 Blogging has progressed to a truly articulate art form. So many find it hard to master that craft, despite their interest. But one person who has emerged on the ‘savoury and sweet’ scene and dished out dominance in the ‘delectable department’ is Marion Carter.

Carter, who enjoys telling stories, would often share her experiences with others. With individuals encouraging her to write a book, she mustered up the courage to do the next best things: blogging. But what would she write about? She turned to her own life to garner content. Speaking out on her journey with type 1 diabetes, the blog has become an avenue for change.

Her love affair with food was a different story entirely.

The emotional eater explained that she consumes based on every single emotion. If she’s happy, she eats. If she is heartbroken, she eats. And if there is a feeling that she can’t even identify, she will eat for that, too. Here’s the worst part: she is never usually one to crave something simple like a salad. Her go-to foods are usually completely detrimental to her blood glucose levels.

Hospitalised for diabetic ketoacidosis (DKA) more times than she was happy to admit, she would normally be embarrassed that she threw herself into near depression just by thinking about the foods she shouldn’t be having. But she realised, after her last hyperglycemic scare, that she needed to get her life together and stop wallowing in sorrow.

“While my love affair with food has improved ­significantly over the years, it’s still not perfect. I’ve tried vegetarian, raw vegan, pescatarian, low carb, no carb – basically any diet you can think of. Now, I eat whatever I like (including donuts and fried plantain), but with some serious mathematical calculations to keep my blood glucose in check,” she added.

With type 1 diabetes, Carter elaborated, you will try something for one week, and it works perfectly; and then the next day – nothing works. So, with the help of apps like Myfitnesspal and Glucosio, she is learning to count carbs and calculate her insulin dosages. She also makes substitutions, where possible, “I’m also less of an emotional eater (thanks to the support from my best friends), and I’ve learnt the art of eating vicariously through other people.”

But she wanted more. That led her down the passionate path of creating gastronomic delights of her own. “I play around with low-carb substitutions for things I love, like rice, pancakes and dumplings – so I mess around with things like cauliflower rice, veggie noodles, pumpkin dumplings and sweet potato croutons until I find something that’s just as yummy with less than or none of the carbs that would typically spike my blood glucose levels. Now, I’m working on putting some science to those recipes, because all I’ve been doing is mixing and sprinkling, tasting, and then mixing and sprinkling some more.” Of course, her close friends and family are active taste testers, and she depends on their brutal honesty to fine-tune her recipes.

Her typical post could include recipe, some food she was dreaming of, a rant about some injustice or some key win (or loss) that she has experienced. With hopes of writing her book in the near future, she wants to become enough of an expert to make that dream a reality. People can expect nothing but the delicious truth from her blog. For more information, visit her work at www.type1cravings.com.