Splash and Sparkle with CPJ 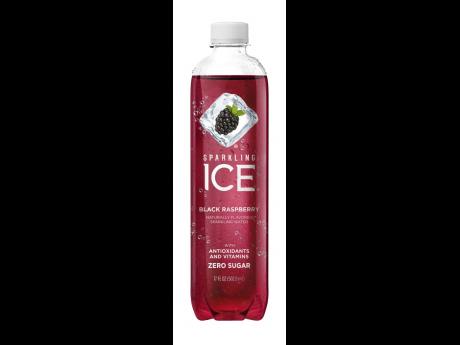 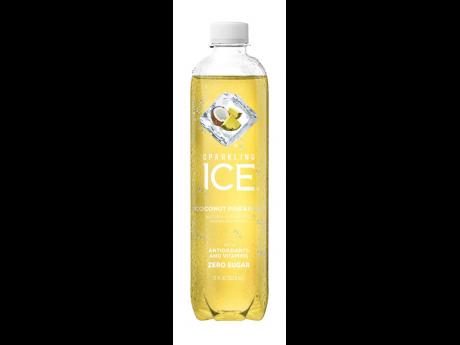 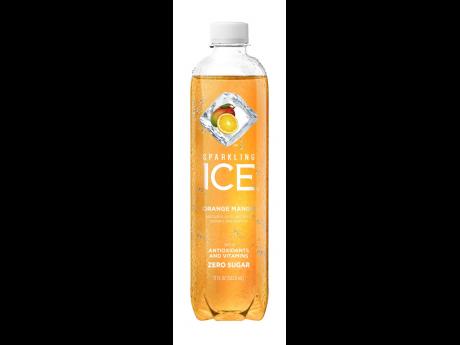 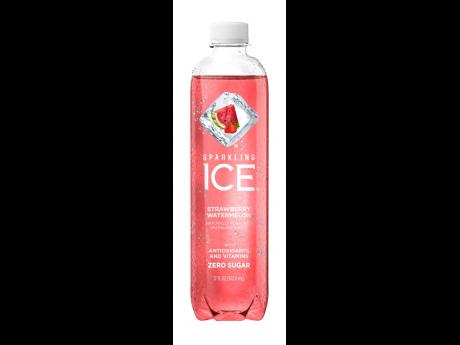 CPJ is known for its wide selection of fine wines, but has decided to cool down the summer scene with a refreshing line of Sparkling Ice.

According to manager Rojah Thomas, the interest to join the Sparkling Ice family sparked in 2016, but the timing wasn’t right. CPJ and the Sparkling Ice brand would reconnect six months later at an overseas trade show and make rejuvenating history. “CPJ has always been a first mover in the FMCG space in Jamaica. When we noticed that Sparkling Ice was also a first mover internationally, the partnership was a no-brainer,” he said.

Distributorship began in October 2017 and has since seen steady growth month after month up until now, “The product’s zero sugar/zero calorie profile, as well as its refreshing taste, has aided the brand to become very relevant in the space.”

Boasting six unique thirst-quenching flavours, CPJ distributes the top-class product along with a variety pack which contains an assortment. “The flavours were selected based on the Jamaican consumer and the consumer’s palate.

“Refreshing, citrusy, and tropical [sums up] the feel we were going for, and we achieved just that with some of our top-performing flavours, Coconut-Pineapple, and Pink-Grapefruit,” he added.

The reception, so far, Thomas shared, has been summed up into one word: overwhelming. Accepted with open arms, the brand is doing superbly well in Jamaica. With hopes of launching even more flavours in Christmas of 2019 and an inspiring Sparkling Ice Caribbean line of fruit punch, guava, and even mandarin (tangerine) in summer 2019, these flavours will be sure to groove your taste buds into a revitalised euphoria.

For more information on how to put a little sparkle in your life with CPJ’s Sparkling Ice, visit the home of gastronomic greatness at 71 Lady Musgrave Road, Kingston 6, for the refreshing delights.