The Rum Versus Chaser Debate 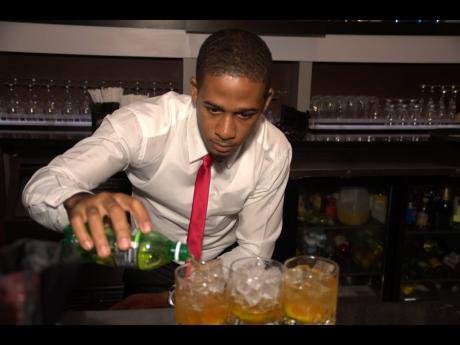 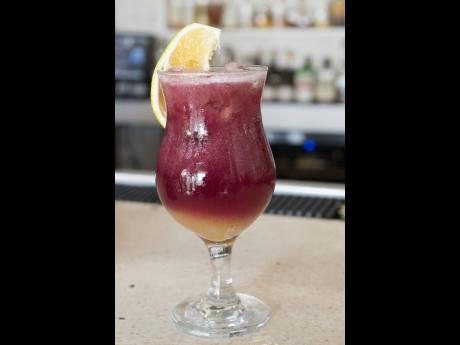 Dominican Republic-based Cane Spirits Specialist Pavol Kazimir once said, “Best ideas come while sipping rum.” With that in mind, since rum lovers have resorted to assuming their new roles as home bartenders, the question swirling in their minds is, which of the two hit the glass in a mix first? The rum or the chaser?

This seems to have an easy answer: the rum, of course! But is it? Many have never given any real thought to that mixing motion and instead rely solely on tradition and belief systems. Rum first, anything else after. They call drinking time happy hour for a reason. But what is the real reason for this rum rubric? According to professional mixologist, Milton Wisdom, it all depends on the mix, how well you know your flavours, what you have to use and what you’re trying to achieve. “Certain spirits aren’t paired with chasers. They’re ideally consumed neat or on the rock. And those that become a duo are executed based on the marrying of flavours. When I was learning how to mix, we were taught to add the cheapest ingredients first, so that way if you miss, or didn’t remember to add something, you can easily toss out. So that’s recommended,” he shared.

Growing up, Wisdom highlighted, what we know of corner bars is that they throw the spirit first. “It does sound weird pouring the chaser first,” the experienced mixologist remarked, but it is not wrong to do, especially if you’re a rookie. Some persons might like their spirit floating on top, which would explain why they would pour the chaser first and the spirits after, he pointed out. “If you’re going to do a Johnnie Walker and ginger ale, for instance, and you want the Johnnie to be consumed in a lighter amount, then you can go ahead and pour the ginger ale first and add the Johnnie Walker after.”

But for others who prefer the robust or smooth flavour profiles of the rum, or may not necessarily be a fan of the chaser, the reverse of rum first will definitely work for you. Wisdom explained that he isn’t really fond of cranberry juice, it’s too sour for his palate, so if he is mixing a vodka cranberry mix, he would opt to start out with the spirit and end with the chaser, which provides a softer note without being overbearing and overpowering for him while he drinks.

If you do have a home bar, absolutely nothing is set in stone. And with the advancement of technology, all these mixing recipes are very specific with portions and instructions. Note, however, that you can let your spirit imagination run wild, experiment and get innovative. Anything that you’re mixing, whether simple or complex by nature, Wisdom recommends that you taste the raw ingredients you have at home and see what you like, before putting them together. You will be more cognisant of your master mix. “Sometimes you pour too much chaser or too little spirit. So I have one rule; always taste before, during and after. When I am mixing, if I am uncertain of what the end result will be, once I put everything in that shaking or mixing glass, I taste it. Once I shake or stir it, I taste it. And once I pour it out over fresh ice, I taste it. It shows the consistency or difference when other elements come into play.” He also recommends that you have fun mixing, and not because you’re home, please drink responsibly.

Which do you prefer to pour first, rum or chaser?