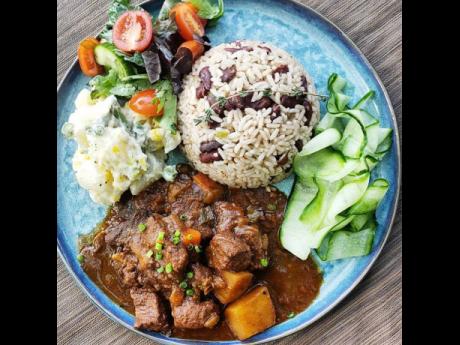 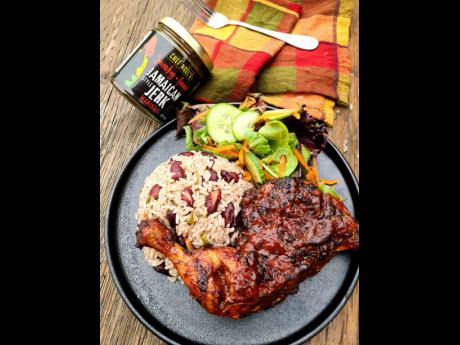 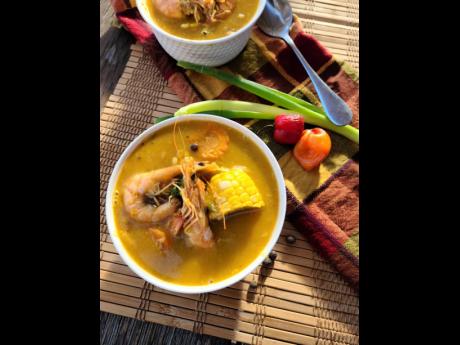 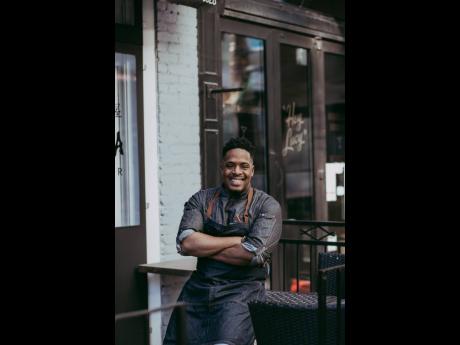 Contributed
Chef Noel Cunningham is the flavour of the day. 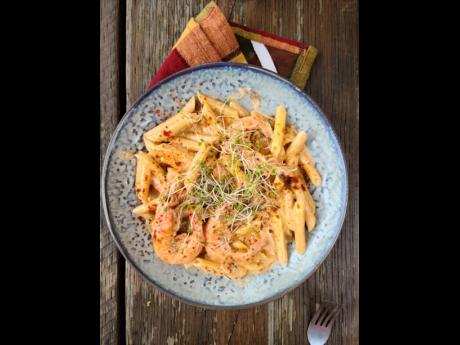 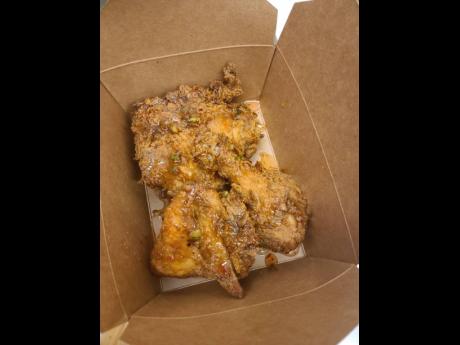 It is said that a tree’s roots, and not so much its branches, is where you will find its strength. Chef Noel Cunningham achieved his dream of branching out into creating his own restaurant in Toronto, Canada.

Cuisine by Noel officially opened on January 5 of this year, and already customers are raving about his wide array of Caribbean-fusion dishes. From Chef’s Noel smoky jerk chicken, peppered shrimp pasta, oxtail poutine and coconut fried chicken on a festival waffle to the smaller plates like oxtail arancini and ackee and salt fish spring rolls. “Every day also offers an exciting special,” he revealed.

While the good chef is known for romanticising herbs and spices with enriched flavour, enticing and delighting taste buds all around the globe, many don’t know that his story is rooted in entrepreneurship.

Cunningham embarked on his first-ever business venture as a preteen. He told The Gleaner more about the reason for this decision. “When my stepfather, who was the breadwinner at the time, passed away, things grew difficult financially for the family. My mom was six months pregnant, she wasn’t working and there were three mouths to feed.” The 12-year-old then decided to assume his stepfather’s mantle. Receiving $500 from his godmother, he thought that instead of spending it frivolously, why not go ahead and purchase snacks? He began selling the bagged variety at his gate. This practice quickly progressed into a profitable business throughout his high school years.

“I would sell in the morning if I was on the evening shift, or sell in the evening if I was on the morning shift. And on the weekends, I would make rock buns to sell as well. When it was Christmas time, I’d sell just about anything I put my hands on, mostly toys and Christmas cakes. That was the first cake I learned to bake,” he explained further.

Mentored by a Friend

Cunningham even ventured to downtown Kingston, taking his sales to the street. One day, while being mentored in the vending business by a friend, he remembered shots erupting from all angles. Everyone took cover and scattered, so he followed suit. “I didn’t realise I was barefooted until I got to Maverley.”

He admitted that the business become a distraction while in the ninth grade at Edith Dalton James High School. But he quickly pulled up his socks, making the necessary improvements to come out at the top of his class as one of the school’s high academic performers and CXC achievers.

Earning the nickname ‘Missa Chin’, a name given to every Chinese shopkeeper, he was grateful for the support from his community which, according to him, saw that he was a trying young man. “I knew that the street vending was temporary, just to get me to my next level. I knew I had a purpose and I have dreams. I knew I could do it so I decided I’m not going to allow my situation to get the best of me.” His passion soon elevated from snack bags to world-famous dishes.

Culinary interests only came into play, not because he wanted to become a chef, but because he wanted to take on his entrepreneurship on a much bigger scale. “My plan at the time was to own my restaurant and I figured as the owner and manager, it would be good to have the necessary skills, so I studied food and nutrition and then enrolled in Runaway Bay’s HEART Academy.”

Along the way, he discovered his true love for flavour, and has since surpassed his own expectations as a Jamaican-Canadian chef, food writer, author, caterer, culinary consultant, food podcaster, and now, a restaurateur. “I’m happy to be able to have this space where people can get a chance to savour my style of cooking and cuisine. People would often message me via social media to ask where my restaurant is or if I have a restaurant, so now I can answer their messages with a yes and give them an address.”

Since in-house dining is strictly restricted, because of the global pandemic, foodies are encouraged to go the takeout route via Uber Eats. “We are open from 12 noon to 6 p.m. Tuesdays to Saturdays and will be opening soon on Sundays for ‘Sunday Dinna’, which is a pickup-only group or family special.”

Recognised locally and internationally for his exceptional culinary skills, Cunningham has received nominations for the Prime Minister Youth Awards in the field of culinary, as well as for Winnipeg’s best chef, both in 2018. In 2019, he was nominated and shortlisted for four By Blacks People’s Choice Awards in the categories best chef in Canada, best caterer, best podcaster and best author. He was voted Best Black Chef in Canada in 2020.

His advice to street vendors, especially the young ones who are seeking a better life, is to have a plan, hone a skill and save as much as you can. “I now have my own line of marinade, I had a successful juice business, a catering company and now a restaurant. All of this came from that experience,” he said.