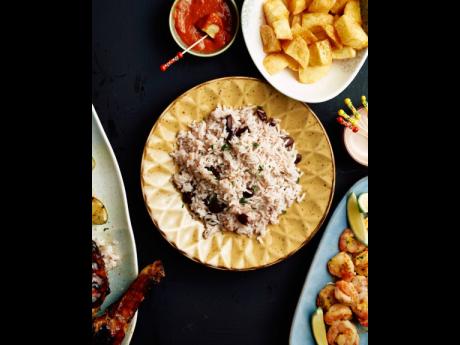 Contributed
A staple on any Jamaican menu: rice and peas. 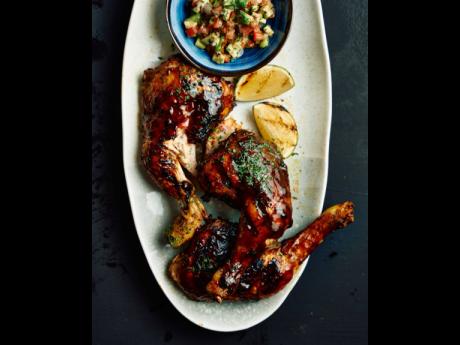 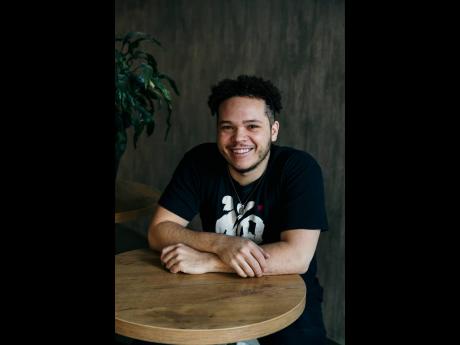 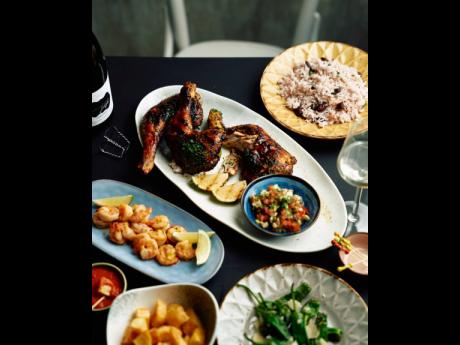 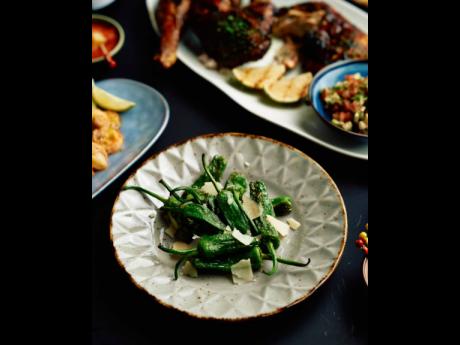 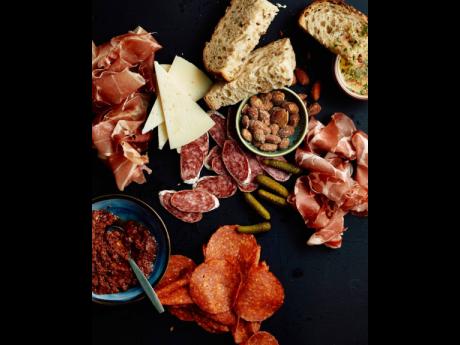 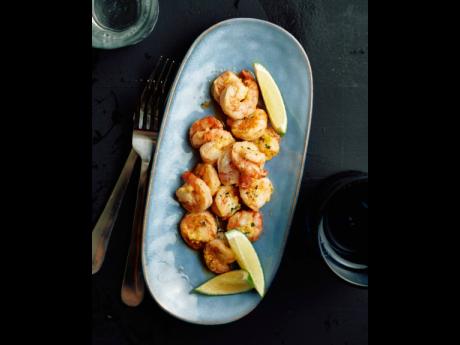 The rubric that ‘nothing beats timing’ not only applies to those who are caught by surprise. It goes for many waiting patiently for the right moment as well. Jamaica-born and raised Chef Carlington Morrissey seized the opportunity of a lifetime in the Netherlands, stepping into the culinary spotlight as the proud owner of Pimento Tapas Bar.

“Pimento Tapas Bar is fused in both taste and name. Pimento stands as an iconic Jamaican spice known and used often, and tapas are bite-sized meals originally from Europe,” he told Food.

Living in Europe for nine years, Morrissey craved food that provided him with comfort and flavour. Local staples like jerk chicken and rice and peas, among others, felt like home for the chef.

This delicious desire ignited a brilliant idea: why not combine his love for Jamaican dishes with Mediterranean cuisine? He went even further by taking all the experience he garnered while working in other food establishments boasting Mediterranean influences and ran with his fresh concept to open his restaurant.

“I’ve been noticing a change over time in the way people eat and dine out, and I always thought that they were missing out on our amazing Jamaican food. They needed something full of flavour, healthy, and that always feels homey. And just like every country, they have different norms and morals, and it is something you have to get used to,” he confessed.

It comes as no surprise that Morrissey would branch out into food. As a little boy, the good chef dreamed of introducing Jamaican food to the world. He started cooking daily by the age of 13, and while he didn’t see the culinary arts in the cards for himself, fate intervened, and one day, it just clicked.

“I’ve always cooked, but I didn’t know then that it would have been a career for me. My brother and father taught me to introduce flavour to my food, experiment with different ingredients, and make delicious food with simple ingredients,” he revealed.

By age 17, he visited his father, who lived in Jakarta, Indonesia, which changed his life forever. “At that moment in my life, I was looking for something new, and my father lived in Jakarta, Indonesia, so I went to stay with him for new scenery. When I decided I wanted to be a chef, I started looking around at schools and then realised that Singapore was an Asian country which spoke English and also had a culinary arts programme,” he shared.

After attaining his diploma for culinary arts in Singapore, Morrissey’s appetite for more grew, as did his love for food. He worked on different cuisines in and around the continent: Indian, Chinese/Malay, Mediterranean, and French. Now, he’s putting it all into practice.

Despite the COVID climate, he is pushing through with his business, mixing the key ingredients of talent, dedication, sheer determination, and positivity to succeed. “There is never a ‘right time’ to open a restaurant, and COVID-19 probably will not make it any easier, but I have always been able to find positives where people see negatives and try to make something of it. So should everyone else,” he added.