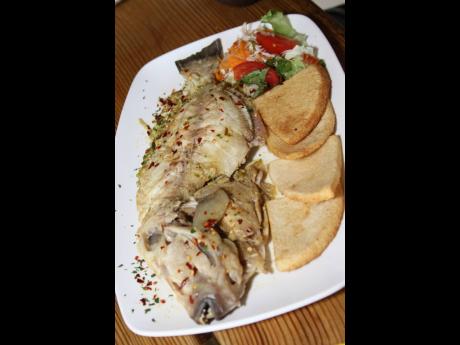 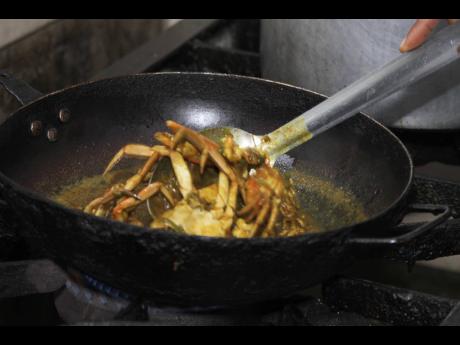 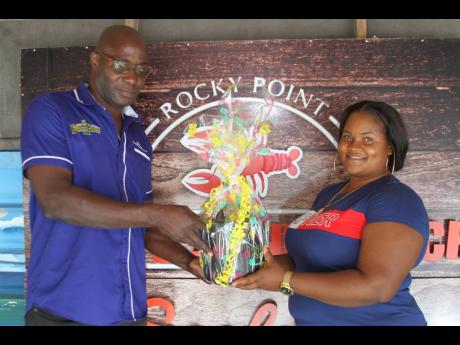 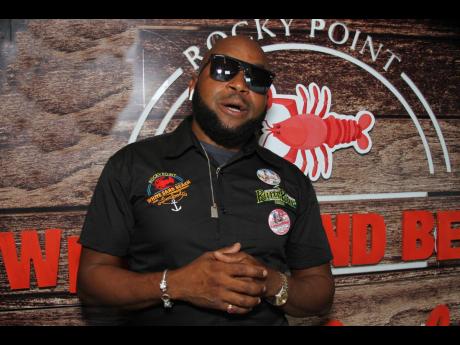 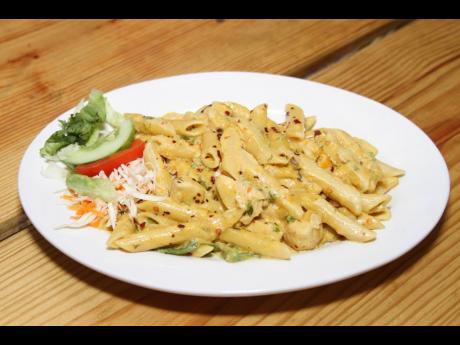 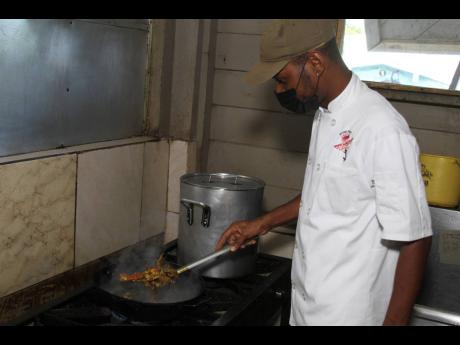 The event that has been stirring up excitement among seafood and pasta lovers is hosted by the White Sand Beach Seafood Restaurant, and has Rum-Bar as a main sponsor.

“We were here and looking around for something to do on a Wednesday, and then our sponsor, Rum-Bar, contacted us with almost the same idea. Our signature meal is pasta, and we say we a come up with Pasta Wednesday and from there it’s a hit with the people,” said the restaurant’s chief executive officer, Nicholas Graham.

Rum-Bar’s David Dixon, trade developer for Clarendon and Manchester, described the event as a golden partnership, adding that he was pleased with the response.

Graham said he was somewhat taken aback at the support, citing the economic fallout due to the COVID-19 pandemic. “I didn’t expect it to be so good in a time like this with the pandemic, and the pocket is a bit weak, but we are giving the pasta at a reasonable price, and a free Rum-Bar [product] with every purchase, so that let people gravitate to it,” he said.

The menu has a number of pasta meals, including lobster, conch, jerk chicken, shrimp, octopus and vegetarian. He said the shrimp pasta is the crowd favourite.

Graham lists the food and ambience at his restaurant are at the helm of his five-year-old business’ success along with its location.

“The main thing that keeps us afloat is the taste of the food- people love it, and people like the atmosphere. Our food is really reasonable,” he said.

When quizzed about the challenges he faces as a business owner, he pointed to infrastructural woes, describing the poor conditions of the roads as a hurdle to his operations.

He said, however, he had been assured by political representatives that the matter would be addressed.

One customer, Tanoy Dawkins, said it was her fourth time at the venue. She shared that despite the bad roads leading to the establishment, the food is worth the hassle. “The food is really good and the customer service too. If it never good, I wouldn’t keep coming back,” she said.