Morgan Heritage gets into spirits with Island Vibes 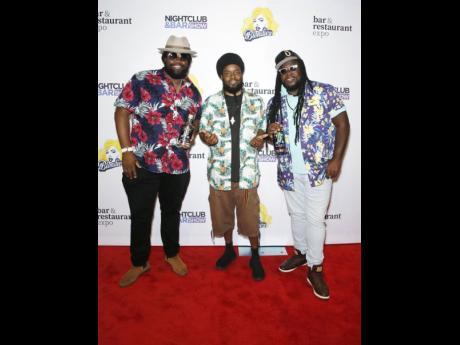 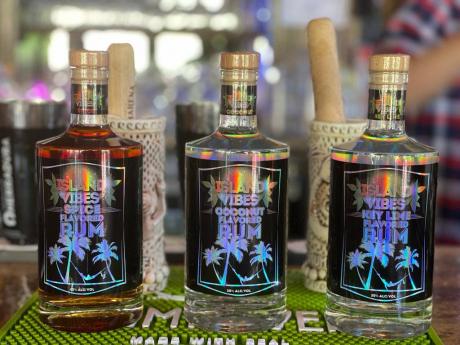 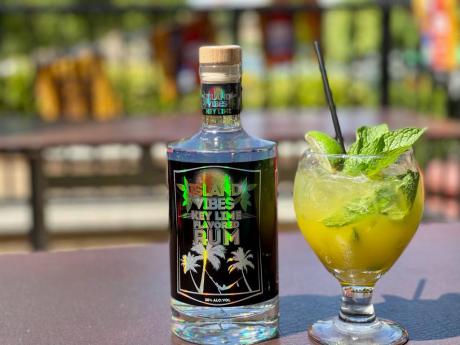 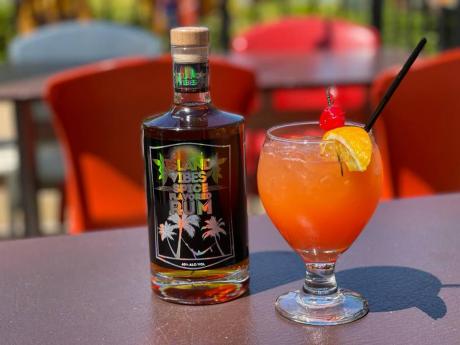 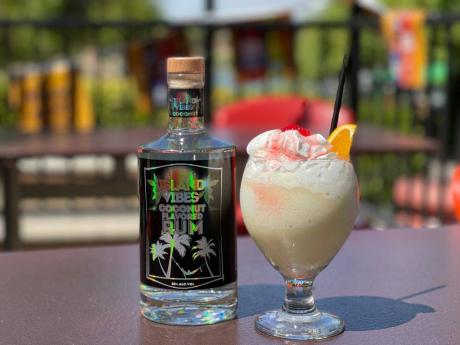 After more than 25 years of crooning about island vibes, Morgan Heritage is ready to give the world a real taste of home. The iconic Grammy Award-winning, culture-driven band has ventured into the spirits industry with the official launch of their rum brand — Island Vibes Rum — which happened in Las Vegas recently.

“We chose rum because not only is that industry a very integral part of what we do as entertainers, but it’s also deeply rooted in Caribbean culture historically,” says Mojo Morgan about their new business venture. “The line is unique because we are introducing flavours not yet offered, and the crafting that went into the creation of our flavours adds a unique taste that sets us apart from the rest.”

Island Vibes Rum is not the reggae group’s first time stepping outside of music. In 2017, they entered the cannabis marketplace with their Masaya CBD Oil, which was inspired by Gramps Morgan’s son, who battled a seizure disorder and benefited from the product. Masaya means ‘happy’, and it’s safe to say that the entire Morgan family is happy with the outcome and the returns on that investment, and feels motivated to venture into other marketplaces. The idea for the rum was born one year after the cannabis brand, while on their festival-style tour called the Island Vibes Tour.

Like all rum that comes from sugar cane, it is produced from 100 per cent molasses that is distilled, and each individually tempered with natural flavours, from a smooth and rich coconut aroma to citrus nuances created using freshly picked key lime leaves and fruit. Another is a smokey, spice-infused blend. While there is something contradictory about the urge to drink alcoholic mixes in the heat of the summer when our bodies are begging to be hydrated, for Mojo, it’s about the nostalgia of the Caribbean flavours.

“The coconut-flavoured rum really reminds me of being home, on our farm in St Thomas, Jamaica, and there’s more to come that is influenced by the region,” he said, adding that, with their business partner Michael Politz, the founder, executive editor and publisher of Food and Beverage Magazine, “his presence in the food and beverage industry, has given us access to major [companies] that have launched some of the biggest brands in the space”.

The Island Vibes Rum team is in talks with one of the top distributors in an effort to have the rum on shelves islandwide and across the Caribbean by the end of the year, but in the meantime, they are serving up some cocktails to sip on.

This seasonal spin on coconut purée and rum is for the spirit-lover who daydreams of paradise. It is a hybrid of light and creamy without being overpowering.

• In a blender, combine Island Vibes Coconut Rum, coconut purée, and the sweet and sour mix.

• Purée slowly, increasing the speed to high and using a tamper to press the ingredients into the blades, if necessary, until combined for about 1 minute.

• Add the ice and purée on medium-high speed until smooth for about 1 minute more.

• Pour into a tall glass.

Show your company that you know a thing or two about spicing things up with simple ingredients. A mai tai is a staple summer cocktail that can be made in a large batch, and with all the flavours in the mix, the vibe will be elevated.

• Add ice to the cocktail shaker, then cover and shake well until chilled.

• Strain the mixture into a glass filled with fresh ice.

• Top with a float of Island Vibes Spice Rum and grenadine.

• Garnish with a pineapple wedge and maraschino cherry (optional).

Few drinks double as both delicious and breath-freshening, but lime and mint flavours mixed into an extra cold, fruity base can quell the heat when the sun is blazing down. If you like a little sour in your sweet, that’s where this twist on a mojito comes in.

• In a shaker, muddle mint leaves with simple syrup and lime juice.

• Strain into a glass filled with ice and top with club soda.