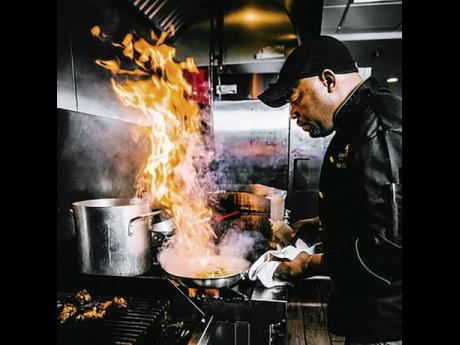 Contributed
Chef BobbyD is happy that a boy from the small district of Vineyard, Black River, St Elizabeth, is climbing to higher heights and can inspire others. 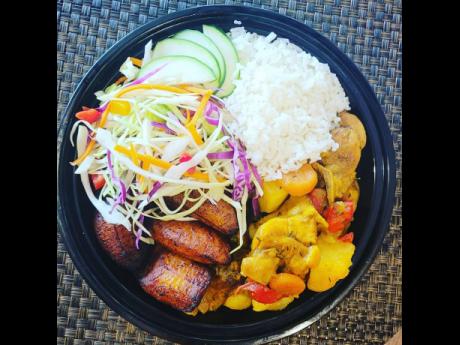 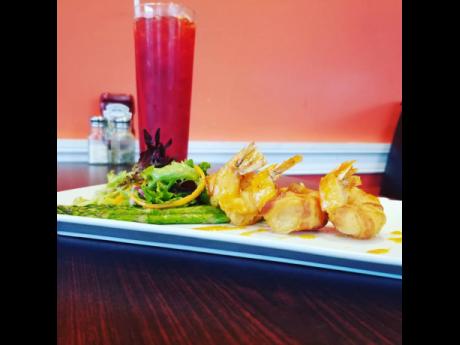 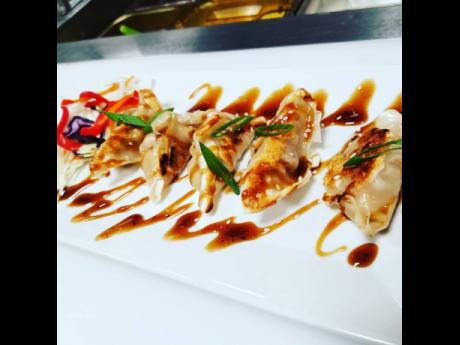 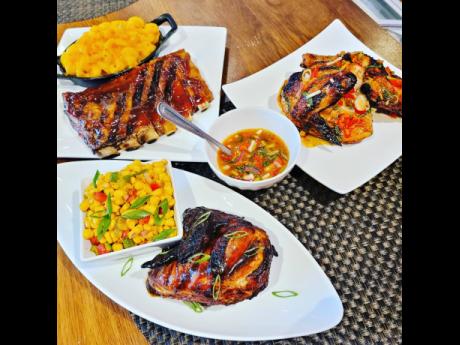 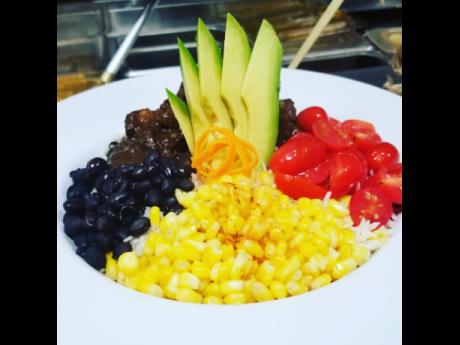 From dishwasher to owner of the top black-owned restaurant in Baltimore, Maryland, sums up in one sentence the sweet success of Jamaican restaurateur, Chef BobbyD.

“We incorporate different cuisine and are attacking a wider market,” Chef BobbyD explained, adding that his chefs are from Jamaican, Spanish, African and American backgrounds. “I trained them well, and we have been getting the awards to show. Every year, we are on the list for Best Restaurant, Best Wings,” he said with pride.

“I get up every day thinking of what I am going to prepare next. I change my menu three times a year to reflect the seasons. In the winter, we do lots of soups; in the spring, the menu reflects fresh fruits and vegetables, and during the summer, we do a lot of outdoor barbecues,” Chef Bobby explained.

His top-selling item is the famous Rasta Pasta, a penne pasta tossed in a Parmesan cream sauce with bell peppers, topped with grilled jerk salmon, shrimp and chicken,

“Most people get chicken and add salmon or the shrimp. Last year we sold over 8,000,” he shared.

Having made his mark in a section of Baltimore, where he officially opened in 2017, Chef BobbyD, christened Bobby Davis, is ready to spread his wings and open another location further afield in the county. And, even as he signed the lease for the second restaurant, he reflected on his beginnings.

“I came to the US on a farm work programme at 20 and started out as a dishwasher. Then I realised that the guys who cut up the vegetables got more pay, so I asked for a transfer to that section. However, the manager told me that even if I was transferred, I would still be receiving a dishwasher pay per hour,” he told Food.

He learnt to be a prep cook nonetheless and secured a transfer – with no hourly increase. But the youngster was glad that he was learning a new skill and soon progressed from assistant chef to the banqueting chef and then kitchen supervisor. A rotation on the Farm Work Programme saw him gaining more experience as he travelled, and eventually, he made a life-changing decision to remain in the US.

“I went to Florida and started over as a cook, coming from a supervisor. I worked at a burger joint that has about 70 restaurants across the country and was transferred to Maryland, and then I got a job at Red Lobster. My next job was at Dinosaur BBQ, and then I got the urge to open my own restaurant. It was challenging at first as I was driving an Uber from 9 p.m. to 5 a.m. and running my little takeout in the day. Sales started to build after about six months, and now, I have big contracts,” Chef Bobby D explained.

He is happy that a boy from the small district of Vineyard, Black River, St Elizabeth, who used to help his mother sell in the market on weekends, is climbing to higher heights and can inspire others. He mentioned that three years ago, Coppin State University, a historically black university in Baltimore, reached out to him to feed their basketball team; he has catered for Johns Hopkins Hospital, a non-profit academic medical centre in Baltimore and also the NBA team Washington Wizards when they are in town.

“My last big catering job was a function for Maryland Comptroller Peter Franchot, who is running for governor in the 2022 election,” Chef BobbyD said.

A member of the Black River High school Class of 98-99, one of his goals is to open a restaurant in St Elizabeth.