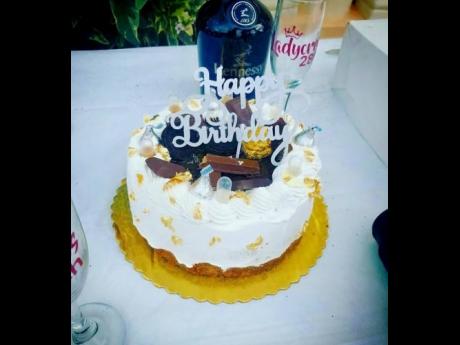 Contributed
The Baileys cheesecake stands as the bestseller for Romeii’s Cakes and More. 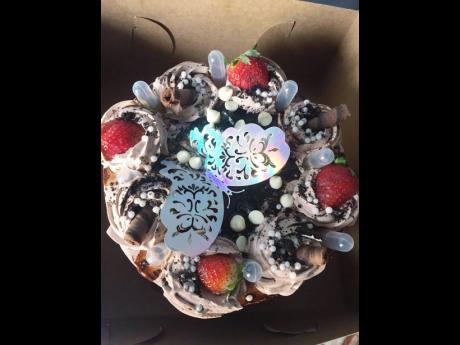 Contributed
Indulge your coffee or cocoa cravings with this tiramisu cake. 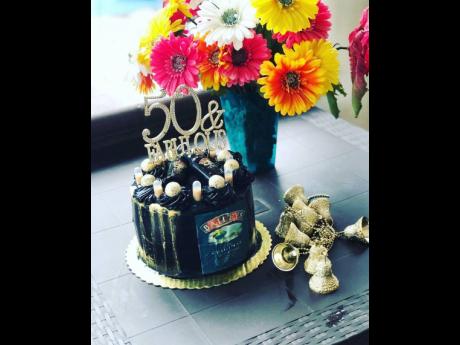 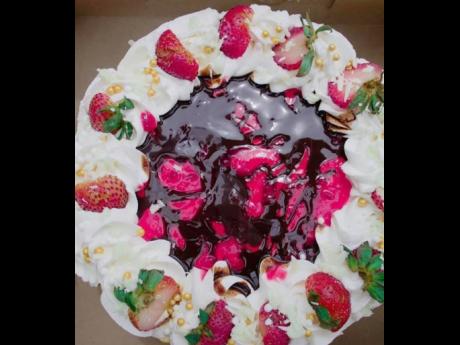 Contributed
When it comes to cheesecakes, Romaine Crooks says he can make any kind. This strawberry daiquiri cheesecake is proof. 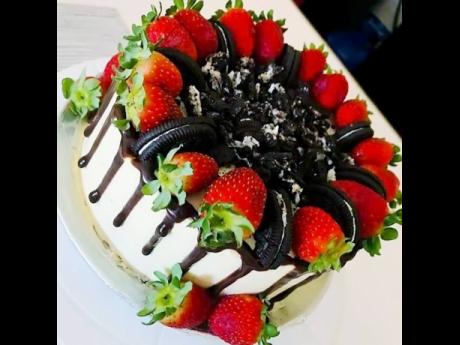 Contributed
The cookies and berries cream cake looks almost too good to eat. 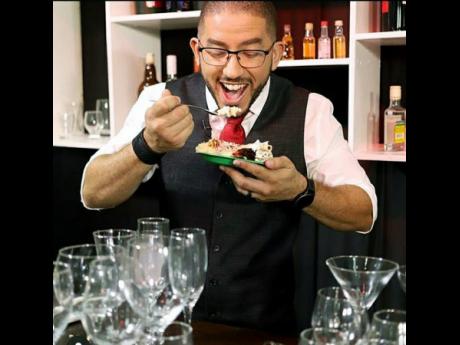 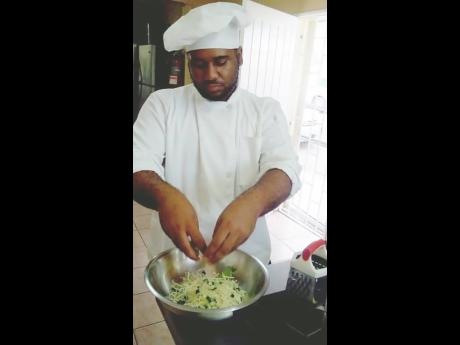 Contributed
Romaine Crooks has always loved cooking and even pursued it through the then HEART Trust/NTA in 2018. But during his internship at Kingston’s Terra Nova Hotel, baking piqued his interest. 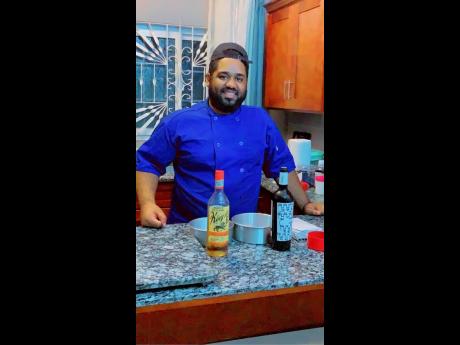 Contributed
Romaine Crooks has always loved cooking and even pursued it through the then HEART Trust/NTA in 2018. But during his internship at Kingston’s Terra Nova Hotel, baking piqued his interest.
1
2
3
4
5
6
7
8

Before making a cake, Romaine Crooks has a one-on-one with his customers to understand their likes, dislikes, preferred colours, favourite drink, and then some. This process, married with his creative eye and training, makes for a tasty and unique result packaged by his business, Romeii’s Cakes and More.

The 26-year-old has always loved cooking and even pursued it through the then HEART Trust/NTA in 2018. But during his internship at Kingston’s Terra Nova Hotel, baking piqued his interest.

“While I was there, they would put me in the kitchen, but I didn’t really want to stay in the kitchen, because I was intrigued by everything that was going on in the pastry shop,” Crooks told The Gleaner. “There was a pastry chef there, and I used to always sneak away and go where she was, and she would always say, ‘Why you always around here? What do you want?’ I told her I [wanted] to do this, and she said that’s not what I signed up for, and I should be in the kitchen.”

Nonetheless, she encouraged his interest and taught him the basics, like bulk baking and how to use the piping bag. The one-month stint wasn’t enough for Crooks, who wanted to learn more, so he decided to use the global ‘university’ of YouTube and a cake dummy to further hone his skills. Adding that the food sector in Jamaica is congested, Crooks said he was even more motivated to do baking because he received a gold medal for baking when he entered a culinary competition hosted by the Jamaica Cultural Development Commission in 2019, compared to the silver medal he received for something he cooked.

“Even though I knew certain stuff regarding baking techniques, I didn’t know how to perfect it; and just by watching videos, I learned so much. And with each design and cake, I realised I was getting better and better.”

He described his recipe-development process as tedious, as it included navigating online resources, getting tips from his teacher, and many practicals. He has now aced his recipes, some of which he’ll be sharing in an upcoming cookbook.

Among his offerings at his over three-year-old business are a variety of cream cakes, including his cookies and berries cream cake. There is also a bevy of cheesecakes, like his chilli chocolate cheesecake, rum cream Campari cheesecake and his bestseller, the Baileys cheesecake.

“I don’t know what’s in it, but everyone always comes back for the Baileys cheesecake. So I always have to have a certain amount of cream cheese, because once I run out, I know I’ll be in trouble.”

He also does catering and has added a new product to his line-up.

“There’s this thing I’m doing right now, which is dalgona, a whipped coffee drink which is a trend all over, but it’s not really here in Jamaica.”

His entrepreneurial highlights include baking an almond and praline cherry chocolate birthday cake for businessman and TV host Omar Azan in 2020 and landing a bulk-baking gig at IBEX Global, which resulted in him being their resident baker.

Crooks’ vision is to become a household name in and outside Jamaica.

“I want to make Romeii’s Cakes and More something that doesn’t only do cakes, but where a little of everything is involved. I want to be able to go outside the country and make Jamaica known for certain pastries, because when you introduce certain things to people overseas, they’re like, ‘This is Jamaican?’ They’re really not aware, but once they try it they’re really intrigued, and if I’m given the opportunity to make my business name go out there, I’d be really amazed.”