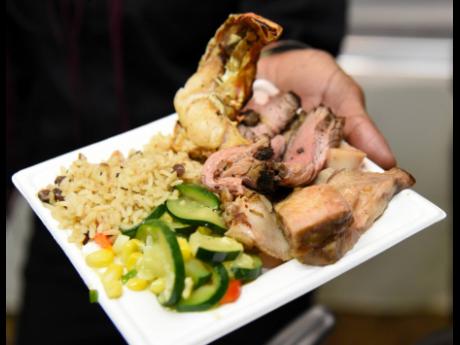 Ian Allen
The food is the real treat of Frenchmen. 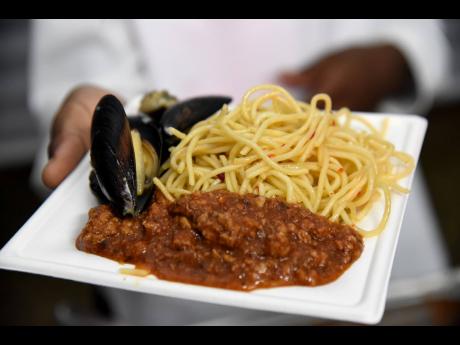 Ian Allen
The mussels in garlic white wine sauce from Bella Italia was a must-try. 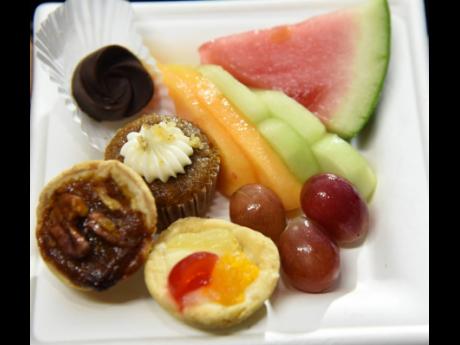 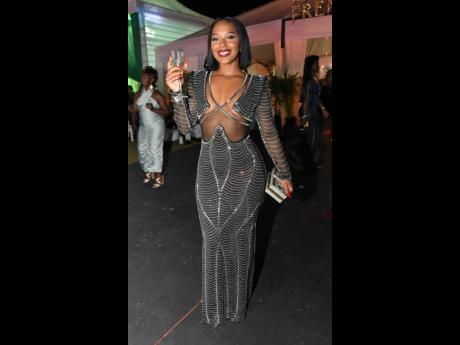 When it comes to Frenchmen, beyond the fashion and unlimited bubbly, the food is the real treat of the New Year’s Day event.

With non-stop servings of meals from across the world, eventgoers have no complaints when it comes to taste and variety as they wined and dined under the moonlight.

From chocolates and ice cream to Italian and Thai Cuisine, there was something there to satisfy just about any craving. But with things running smoothly and guests having the time of their lives it begs the question, how does it all come together so seamlessly?

According to Celeste Gordon from Whip It Up Catering, who was the overseer of all thing’s food for Frenchmen Climax, it all seems a little sorcery but it takes detailed planning.

“By magic!” she told Food. “Truthfully, in order to keep the consistency, we engage the same team that has worked with us for many years. This long-standing team of chefs is very familiar with what and how we put out the food. It’s not about guesswork in terms of what we are doing, but more on creating new experiences with the food and with what the Frenchmen crowd has become accustomed to,” she continued.

With the support of Sean Gonzales from Top Shelf and a team of 50 chefs and 60 runners and servers the back end of the operation could not have been an easy task. But with what was served up to the guests made it all look effortless.

The variety of dishes included Caribbean gourmet, Italian, Chinese, Indian and Thai. There were also vegan and vegetarian options. With the help of sponsors, the offerings also extended to Haagen Dazs and Island Coffee. Soup King and Sora Japanese Sky Cuisine were also on deck. Other sponsors included Better Foods, CPJ, Nation’s Choice and Cari-Med.

But if the variety was all that sold the food experience, then it would not true Frenchmen style. Each booth was transformed to reflect the culture of the cuisine that was being offered. This helped to transport patrons to different food destinations and certainly added to the overall euphoria of the event. Furthermore, the dining set up was exquisitely and tastefully done, with soft lighting and beautiful table décor. Shikima Hinds provided the decorations for the food stations and the dining area was the work of Maxine Spence of Novelty Party Rentals.

Whatever your food liking was at Frenchmen Climax, you were sure to find something delightful. Some standout menu items included the rum and coconut chocolates provided for dessert. The mussels in garlic white wine sauce at Bella Italia were perfect for those who wanted to try something unusual. At the Bangkok Express booth, the Thai green curry shrimp had patrons coming back for seconds and thirds. Lotus Garden featured the mallah shrimp that was also a hit. Pimento Hall provided a delicious plating of pork loin with Scotch bonnet guava glaze, lobster tail with garlic butter, gungo rice and peas and sautéed vegetables with scallion butter. For those searching for something deep fried, there was ‘Batter Up’ that had fried chicken, fried lobster, seasoned fries and a Greek salad.

Frenchmen are celebrating their 30th anniversary this year and they surely did it in style with a festival of food unlike any other.