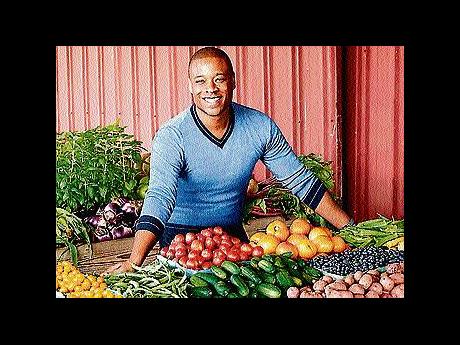 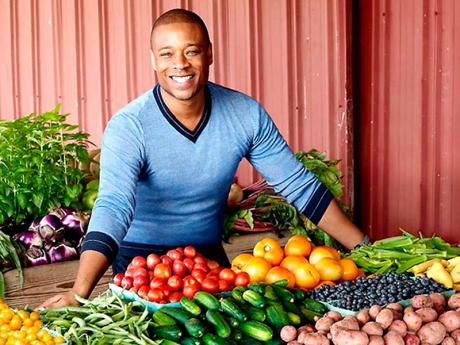 For World Diabetes Day 2014, International Diabetes Federation's (IDF) Blue Circle Champion and celebrity chef, Charles Mattocks, will be heading to Jamaica to launch an extensive campaign in line with the 2014 theme, 'Diabetes: Protect Our Future'.

According to Mattocks, "The key messages of this campaign are to make healthy eating the easy choice, to make it the right choice and to ensure that everyone understands that healthy eating begins with breakfast."

The campaign will also promote the importance of immediate action to protect the health and well-being of future generations, while achieving meaningful outcomes for people with diabetes in Jamaica and those at risk.

World Diabetes Day will be celebrated this Friday, November 14 and will see Mattocks collaborating with a number of local partners to raise awareness for diabetes at the Stella Maris Preparatory School in St Andrew.

This exciting event will feature Mattocks sharing information on diabetes and how his diagnosis three years ago inspired him to utilise his status as a celebrity chef and inspire others worldwide to live their best life despite diabetes.

Participants will also be treated to a kid's cooking competition, which will see young chefs between ages five and 12 from Delicious Occasions Catering and Cooking Classes prepare a quick, healthy breakfast while competing for prizes.

Participants will also be entertained by an exciting treasure hunt, as well as a fitness segment led by popular fitness expert Kamila McDonald.

He will also be launching the World Diabetes Day app in Jamaica and donate some of his children's cookbook titled Diabetes and Healthy Eating. There will also be a 'Pin a Personality Segment', which will see local celebrities and officials being pinned by Mattocks with the Blue Circle, the international symbol for diabetes awareness.

Free blood sugar and pressure tests will also be provided to adults, and participants will also form human blue circles at this event. All participants, including parents, teachers and the over 600 students at the institution will be treated to a healthy breakfast prepared by Mattocks and one of Jamaica's top celebrity chefs, Lorraine Fung.

The event will be aired as an outside broadcast courtesy of Sun City Radio, with post-event video highlights being aired on TV and social media.

The campaign is being done in collaboration with a number of sponsors who were inspired to join hands with Mattocks to raise awareness for diabetes, a disease which impacts almost one in four people in Jamaica.