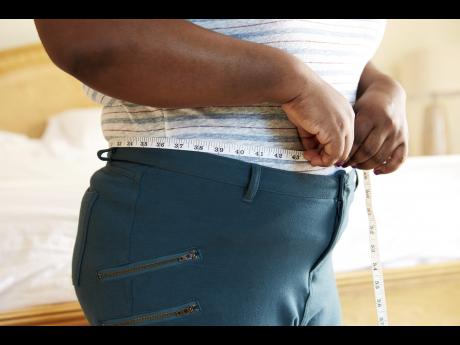 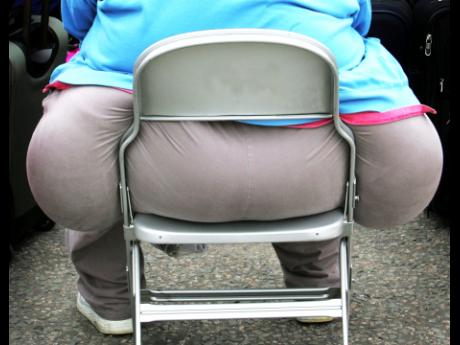 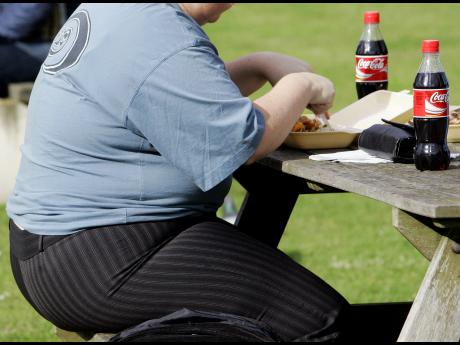 In recognition of the urgent need to reduce obesity in the island, the Jamaica Association of Professionals in Nutrition and Dietetics (JAPINAD)'s focus for this administrative year is 'Obesity Prevention and Reduction'.

JAPINAD will be celebrating its 13th anniversary during the week of July 19-25, which has also been designated 'National Nutrition Week'.

Among other activities, the week will feature an international two-day Obesity Conference (today and tomorrow) at the Knutsford Court Hotel, St Andrew.

The theme for the conference underscores JAPINAD's objectives as it applies to obesity - 'Tackling Obesity through partnership, policy and practice using a multisectoral approach'. The theme is JAPINAD's recognition that addressing obesity as a crisis cannot be the responsibility of any one sector.

It cannot be left up only to the Ministry of Health or government, in general. It has to be an objective of all stakeholders, all people. All persons can benefit.

If concerned about your weight, you can benefit from the interactive presentation and activities of local and international presenters. JAPINAD members and health professionals can benefit from the 14.5 CMEs they can gain from this conference. All persons interested in addressing this crisis are invited.

Jamaica is facing an obesity crisis.

As stated, the Jamaican weight profile is no less alarming. A study published in 2013 by Beverly Scarlett, regional nutritionist, of North East Regional Health Authority, and researchers from the Tropical Medicine Research Institute (TMRI), found 20 per cent of children, age six to 10 years, in North East Health Region (NEHR) of Jamaica, were overweight/obese.

Another study published by TMRI, in 2008, found 25 per cent of Jamaicans, age 15 to 74 years, were overweight/obese. At the time of these studies, 20 per cent of middle-age children in the NEHR, and 25 per cent of adults, had a weight that was too heavy for their height.

Traditionally, Jamaicans like when people 'have body', i.e., 'pleasantly plump' or 'fluffy'. However, research is clear that having a body weight classified as overweight, or obese, negatively affects how the body functions and increases an individual's risk of developing non-communicable diseases (NCDs) such as type 2 diabetes, hypertension and high cholesterol.

Individuals living with these conditions spend a lot of money on medication, sometimes feel less well and. therefore. are not able to work (and earn) as much as if they were in good health.

Also alarming is the fact that, in 2009, NCDs accounted for approximately two-thirds and three-quarter of deaths in Jamaican women and men, respectively.

However, much improvement in dietary habits is still needed, as the Jamaica Healthy Lifestyle Survey, conducted in 2008 by researchers from TMRI, indicated 9 per cent of Jamaicans do not consume sufficient fruits and vegetables.

Furthermore, the study revealed 62 per cent and 28 per cent of women and men, respectively, were either inactive or had low levels of activity.

JAPINAD, prior to and during our National Nutrition Week (NNW), will be very visible in media, providing advice and giving information about ways to address obesity and increase awareness about this global crisis.

Remember, we should eat to live, not live to eat.

- Kirk Bolton is president of The Jamaica Association of Professionals in Nutrition and Dietetics (JAPINAD).