Can cancers be prevented? 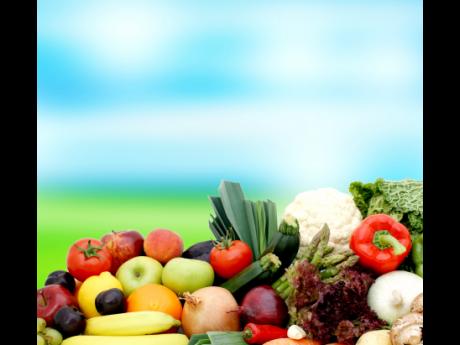 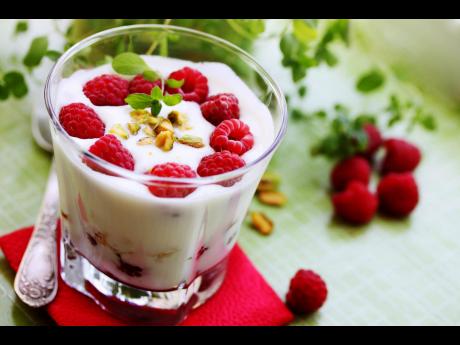 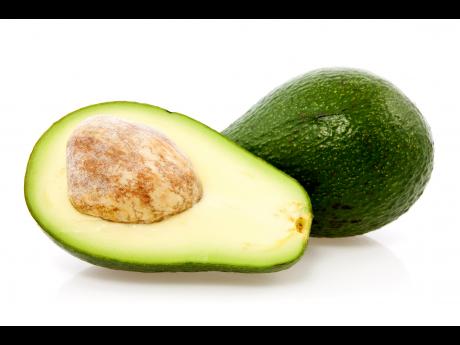 Cancers are considered by many as the worst disease because of their terminal nature, severe debilitation and heavy financial cost for treatment.

Current statistics suggest that one per cent of a population will develop cancer every year. This will result in a lifetime risk of one in every three persons developing cancer. It is projected that in the next 30-50 years, this lifetime risk will increase to one in every two persons.

Because of the increasing incidence, inadequate prevention and poor prognosis of treating cancers, many non-conventional practitioners have offered alternative approaches to preventing and treating these diseases.

So, the questions really are:

- Is cancer a difficult condition to prevent?

- Are we appropriately applying the scientific findings that could prevent these diseases?

Historical medical review suggests that cancers are relatively new diseases, emerging in the last century. This is supported by the fact that cancers rarely appear in the necropsy of Egyptian mummies and is relatively uncommon in the medical literature at the turn of the 19th century.

Studies have shown that these diseases are precipitated by environmental toxins, for example, cigarette smoke and certain genetic variations, but that the vast majority is associated with modern dietary and lifestyle changes. Close examination of these findings could guide us to the simple way we may prevent these dreaded diseases.

- Increased consumption of fruits and vegetables.

While the former two approaches have shown to significantly reduce the incidence of cancer, the latter advice has not yielded significant benefits. This is because the benefit of increased consumption of fruits and vegetables is not noticeable until the person consumes at least seven to eight servings of these foods daily. This is not only expensive but is against the cultural dietary norms of the society.

But why does increasing consumption of fruits and vegetables reduce the risk of cancers?

This benefit of high consumption of fruits and vegetables could be understood through the emerging evidence that the human intestinal flora or microbiome is a major part of the immune system. It is estimated by experts to represent 70-90 per cent of the immune potential capacity. Fruits and vegetables are noted to contain high levels of beneficial bacteria-promoting substances called prebiotics, which enhance the growth and function of these beneficial organisms.

The benefit of increased fruit and vegetable consumption could be further substantiated as a means to compensate for the modern practice of applying increased anti-bacterial additives to commercial foods and municipal water. A comparison of the density of natural antibacterial additives in commercial foods to natural foods shows an increase in preservative content of 20-30 times its natural counterpart.

For example, the level of benzoate in natural foods on average is 0.004 per cent of content, while in commercial foods the legal limit is as high as 0.1 per cent of content, that is, 25 times more. It could, therefore, be postulated that to adequately neutralise the anti-bacterial component in commercial foods one would need to consume 25 servings of fruits and vegetables daily. This is obviously an impractical recommendation and hence explains the failure of the Conventional Approach to Cancer Prevention.

- Increased consumption of fruits and vegetables.

- Increased intake of organic foods or the avoidance of processed food, that is, foods high in preservative content.

- The consumption of special foods, for example, Noni.

As explained earlier in the conventional approach, there is a major drawback to the recommendation to increase the consumption of fruits and vegetables. Although this advice would be complemented with the reduced consumption of processed foods, as recommended by the natural practitioners, it introduces a significant financial burden and inconvenience to meet its requirements.

For example, organic foods on average cost four to five times that of regular foods and are not easily sourced. The value of special foods usually results from the fact that these special foods often have a higher than normal prebiotic level compared to regular foods, that is, two to three times more, hence benefiting the Microbiome more than the regular fruits and vegetables.

These special foods are usually expensive and difficult to obtain and you would need to consume eight to 10 servings per day.

Like the conventional approach, the natural approach is difficult to apply for the

A more sustainable, affordable and easy method applied to supplement prebiotics in the modern cultural setting would be to formulate a concentrated version of the prebiotics necessary to offset the effect of the antibacterial additives in foods and municipal water. (This is an integrative approach of concentrating natural ingredients using conventional techniques).

The quantity required would be less than one gram of active ingredients (prebiotic content of 20-30 fruits and vegetables) and could be easily added to foods or taken when foods are consumed.

The cost of application would be significantly less than the other approaches and thus would be afforded by the general population. This would mean that the regular use of such products could significantly reduce or eliminate the scourge of cancer in the society.