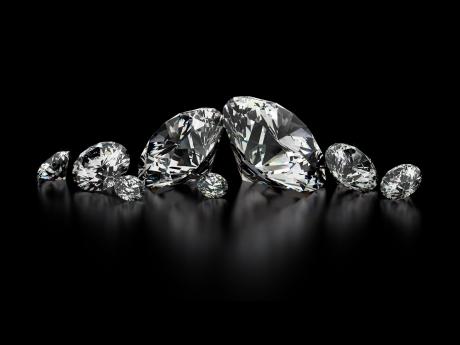 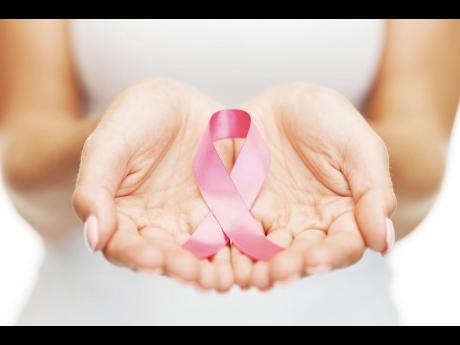 Nano-diamonds might be the future of early cancer diagnosis. A new study suggests that synthetic diamonds are effective at detecting early-stage cancerous tumors through magnetic resonance imaging (MRI).

The study showed that the diamonds have the ability to light up cancer cells that are otherwise undetectable, and experiments have already been performed to test the theory from a group of physicists from the University of Sydney, Australia.

Led by Professor David Reilly from the School of Physics, researchers from the university investigated how nanoscale diamonds could help identify cancers in their earliest stages. This was done by attaching the hyperpolarised diamonds to cancer-targeting chemicals.

These diamonds can be found inside meteorites and they are produced by impact events, such as explosions. With these characteristics, the scientists have found that the immune system and the kidneys will welcome them inside the body.

Knowing nano-diamonds as largely non-toxic and non-reactive, the team focused on hyperpolarising nano-diamonds, a process consisting in aligning atoms inside it to create a signal detectable by an MRI scanner. The method allowed them to track which part of the body was targeted by the treatment.

The cancerous cells will attract the substances, while the diamonds will map out their course.

By seeing the cancers light up, there is no need to open up the patient, Reilly noted.

"This is a great example of how quantum physics research tackles real-world problems, in this case opening the way for us to image and target cancers long before they become life-threatening," he said.

Although large diamonds can be expensive, the synthetic particles used for this application are "very cheap and readily available", according to Professor Reilly.

Helen Zorbas, the head of Cancer Australia, explained that tumors that attack the brain and pancreas are very hard to detect but they are also the most deadly of all forms.

Another study done by researchers at Brown University and the University of Rhode Island, United States, published last April, found that gold nanoparticles increases the effectiveness of radiation treatment in cancer patients.