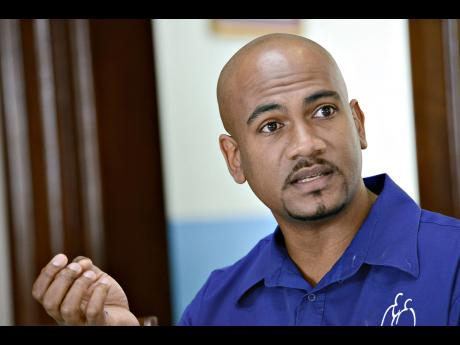 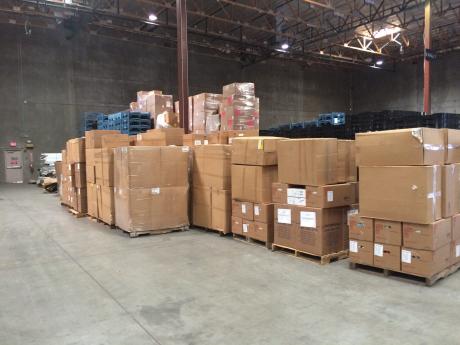 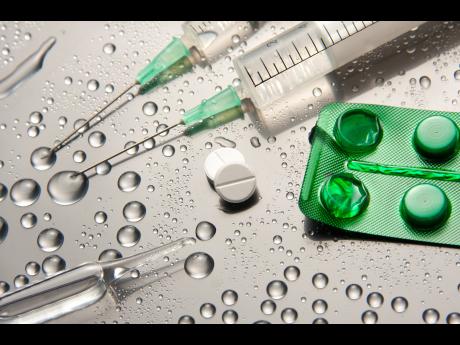 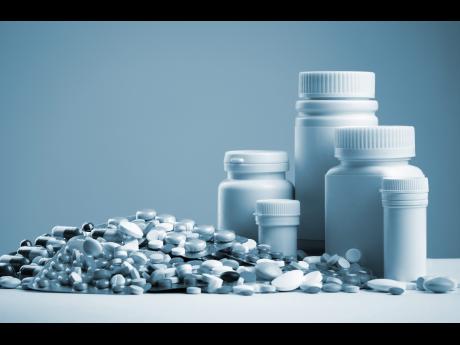 The more you get involved with different aspects of the health care system, the more you appreciate the comedy of errors that is the Jamaican bureaucracy.

Inherited from Great Britain - a nation that ruled colonies of hundreds of millions of inhabitants, thousands of miles away, with a multitude of local middle managers - our system of administration has not evolved to suit the needs of an island of a mere 2.7 million people.

We continue to have multiple levels of management unable to make critical decisions without board approval at the next monthly meeting. Our present organisations allow the Queen to not concern herself too much about rash decisions being made by her subjects without the knowledge of the British Home Office. This affects us every time we have to deal with a Government agency. But beyond a minor inconvenience that sends our blood pressure up, the bureaucracy is negatively impacting the health of the nation.

Health service providers literally cry out daily for equipment and supplies, yet there are philanthropists who are frustrated in their efforts to donate much needed supplies.

The bureaucracy and red tape associated with simply giving someone something, for free, is just mind-boggling. Even though steps have been made by the Ministry of Health to set up a special unit dealing with donations, I have heard so many persons tell horror stories of frustrated efforts at donating supplies to the health sector. This is a major problem, as we absolutely cannot do without these donations. With no significant increase in the health budget, it has to be the goodwill of Jamaicans here and overseas to get the health sector to the place it needs to be.

In other countries it is not uncommon to see ambulances and entire wings of hospitals emblazoned with the names of companies or individuals who have funded their acquisition. Indeed, it is through the funding of charitable organisations that many hospitals and clinics are able to provide services at subsidised costs in some countries.

We are not as fortunate to have such hospitals but have been blessed with the support of various organisations that have donated equipment and run healthcare missions annually.

Jamaica has on average 200 health missions per year that provide free health care for the most vulnerable among us. Some medical missions donate supplies and offer training for health care workers. Others donate much needed equipment and sundries that offset the capital and recurrent expenditure portions of the Ministry of Health's annual budget. Without these donations many clinics and hospitals would never see specialised equipment and offer certain vital services to patients.

It would, therefore, be logical that the procedure for donations be as streamlined as possible. However, this is Jamaica. Some donors or attempted donors have described a process so frustrating that they either abandoned their efforts or swore they would never go through that experience ever again.

The red tape associated with donations is crippling what would be another means by which we could improve our health sector, along with proper funding and public private partnerships.

The biggest problem is the headache at customs. Oftentimes there are delays in clearing shipments. This is as a result of delays in getting the necessary paperwork either from inefficiency in the system, or lack of knowledge of procedures by the donors.

Hospitals are sometimes left begging for funds to get access to free items. The frustration is often directed at the very persons who are trying to facilitate the process but are limited by the archaic system in which they work.

Medical supplies donors are not the only persons who have a difficult time importing goods. Some persons who have attempted to donate books and school supplies have been hit with high duties and have had seizure of their cargo when they can't pay the fees.

If it is clear that the supplies are intended for a hospital, why is it necessary to be overzealous in the assessment of their value? Why are donors held up with the threat of seizure of goods intended for the Government service?

I understand that there is an avenue for abuse but the Customs Department must make some special allowance for charitable donations or at the very least assign someone to handle the importation and clearance of donated items. Some disingenuous importers will include personal items in their containers, hoping to escape duties, but the honourable ones must not suffer because of an attempt to stamp out this practice.

It is not hard to create a list of reputable donors and facilitate their shipments rather than have them jump through hoops each time they try to help us. There needs to be a clear flowchart of how the process works so when there is a delay we know exactly where to go.

The Government of Jamaica created JAMPRO to assist foreigners who wanted to invest in Jamaica. Why is it that we as a Third World country, always begging overseas, with one of the largest diasporas per capita, cannot create a department that will assist persons and organisations with the process of donations?

What crisis will it take before the Government realises that making it easier for persons to donate to needy entities will reduce the drain on the public purse and improve the lot of Jamaicans?

We speak of making doing business easier but ignore the plight of a multi-billion-dollar segment of the global economy that would benefit us all by giving away much needed goods to those who would benefit from it most.

Only then, when the nakedness of our leaders is exposed, will we begin to see the changes we so desire. Till then, try your best to stay healthy.