Stopping cervical cancer in its tracks 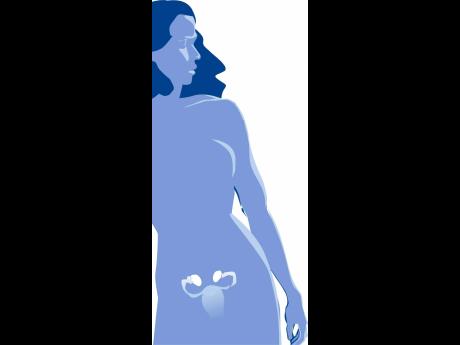 Cancer of the cervix is second to breast cancer as the cause of death by a malignancy in the Jamaican woman. 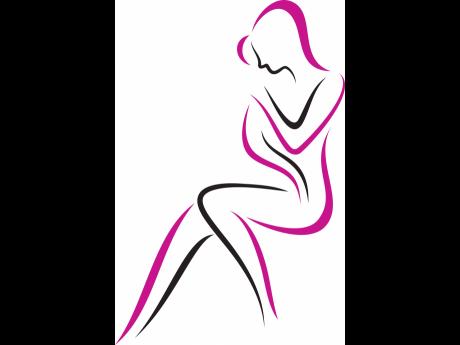 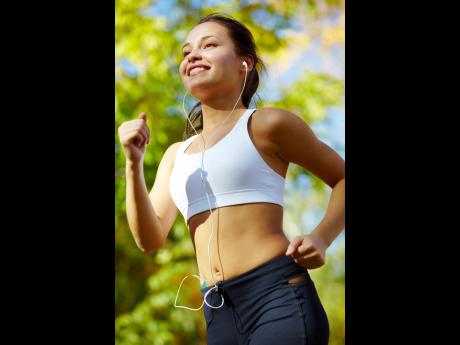 Cervical cancer is a preventable condition
1
2
3
4
5

Cancer of the cervix is second to breast cancer as the cause of death by a malignancy in the Jamaican woman. The cervix or lower part of the womb is that part of the womb that enters the top of the vagina, making it accessible for examination and testing by this route.

Cancer of the cervix may produce no symptoms until the disease is advanced. Symptoms may be confined to the pelvis, to areas of distant spread, or may be generalised as in any other advanced malignant disease with weight loss, loss of appetite and generalised malaise.

Symptoms confined to the pelvis may include or be of any combination of:

- Vaginal discharge usually chronic, which may be foul smelling, discoloured or blood stained;

- Pains with intercourse; pelvic and/or backaches;

- Urinary symptoms such as frequency of, and/or pains on urination, or blood in the urine.

- There may be associated pains or rectal bleeding with or without defecation.

Distant spread of disease would bring about symptoms specific for the organ to which the cancer has spread.

Human Papilloma Virus (HPV) is considered the most important factor contributing to the development of cervical intraepithelial neoplasia (CIN), or pre-cancer, and cervical cancer. Countries with a high incidence of cervical cancer also have a high prevalence of HPV.

There are more than 150 strains of this virus, four of which are associated with 95 per cent of cancer of the cervix locally.

Transmission of the HPV is by intimate contact, and contact not confined only to sexual intercourse. HPV vaccinations are available and these can significantly reduce the incidence of cervical cancer. Despite the benefits of HPV vaccines, the number of people who have been vaccinated is woefully low.

Cervical cancer is a preventable condition. Employment of Pap smear screening is an effective weapon in the arsenal of preventing this condition. The substantial decrease in its incidence and mortality in developed countries is the result of effective screening. In fact, because we now screen approximately 20 per cent of our women, cervical cancer is no longer the number-one cancer causing mortality in our women locally.

Thankfully, cervical disease is slow growing. Transition from a pre-cancerous lesion could take anywhere from a year to 20 years to become a cancer, depending on the individual. This is where screening will assist in the reduction of cancer development as pre-cancerous lesions are detectable on Pap smear screening, are treatable, and curable. These treatments would interrupt their transition to invasive cervical cancers.

And what is this Pap smear? It derived its name from Papanicolaou, the name of the Greek physician who developed the test. It involves collecting cells from the cervix using a spatula, which bears a resemblance to a 'fudge stick', or by the use of a cervical brush, and smearing these cells onto a glass slide, fixing the smear with an alcohol-based solution, and then submitting this slide for laboratory examination.

This laboratory evaluation may reveal no abnormality or they might reveal any combination of the following:

- Atypical cells, which may be further subdivided in low-grade squamous intra-epithelial lesion (LGSIL);

- They may report the presence of malignant cells.

Screening tests should be reliable, readily available, easy to perform, and affordable. The Pap smear is all of the above. Every woman who has ever had sexual intercourse should in her best interest have her pap smear done on the schedule advised by her health practitioner.

- Dr Milton Hardie is a consultant obstetrician and gynaecologist