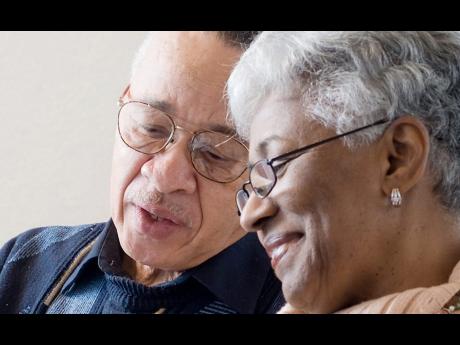 A new discovery from scientists at the University of Texas Southwestern Medical Center in the United States may have found a cure for hair going grey.

While studying the formation of certain cancerous tumors in mice, researchers found that a protein called stem cell factor (or SCF) is essential for hair pigmentation - delete it, and hair turns white.

Scientists already knew that SCF was important for pigmented cells, but what they didn't know was what happens when the stem cells move down to the base of hair follicles, and which cells in the hair follicle produce SCF. If cells with functioning SCF are present, they move up from the base, interact with the cells responsible for pigmentation, and become pigmented hairs. Without it, the mice's hair turned grey, then white with age.

"Although this project was started in an effort to understand how certain kinds of tumors form, we ended up learning why hair turns grey and discovering the identity of the cell that directly gives rise to hair," Dr Lu Le, the associate professor of dermatology at the Harold C. Simmons Comprehensive Cancer Center at UT Southwestern, said in a press release.

"With this knowledge, we hope, in the future, to create a topical compound to safely deliver the necessary gene to hair follicles to correct these cosmetic problems."

Armed with the new information, scientists will now try to determine if those SCF genes lose their ability to function properly as people get older.