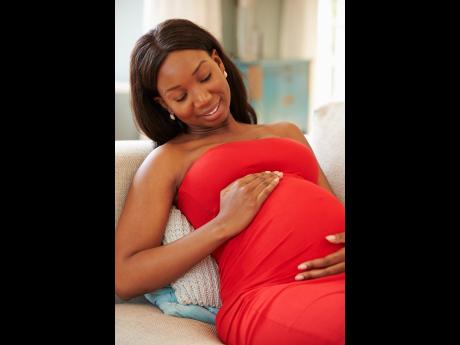 Obese women have a harder time getting pregnant, noted a study. One Indian study of 300 morbidly obese women found that over 90 per cent of them developed polycystic ovarian disease, a condition associated with infertility, over a three-year period.

As with cancer, the association between obesity and infertility isn't entirely clear.

"Obesity is an inflammatory state, and that alone might decrease fertility," noted Dr Marc Bessler, director of the Center for Weight Loss and Metabolic Surgery at New York Presbyterian Hospital at Columbia University Medical Center in the United States. "It may also be the result of hormone changes produced by the fatty tissue."

Bessler said that many of his heavier patients experienced difficulty getting pregnant. And many infertility clinics don't accept female patients with high body mass indexes, given their diminished chances of conceiving. However, Bessler said some of his patients become pregnant just months after weight-loss surgery once they had dropped a few pounds.

So, if you're overweight and having difficulty conceiving, drop those extra pounds.