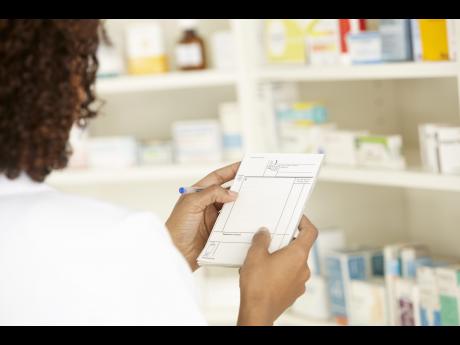 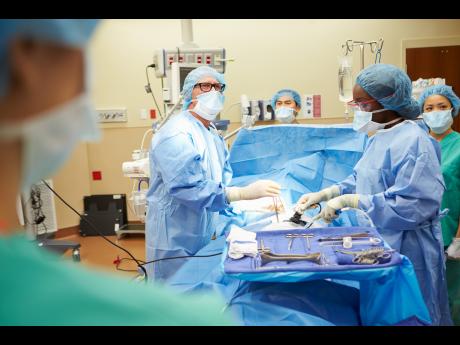 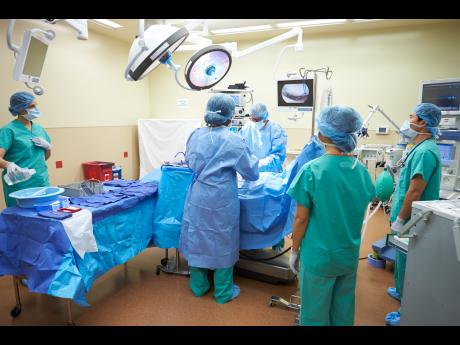 In 1770, a famine ravaged the Bengal region in British-occupied India, killing over 10 million people. In some areas, there were not enough people left alive to bury the dead. This famine was described as man-made by many historians. Some have gone as far as to describe it as an act of genocide.

This little known 'holocaust' was far deadlier than the Nazi holocaust where six million Jews died.

The genesis and response to the famine offer valuable lessons into how the superpowers treat poorer countries. And since history only repeats itself, it is a premonition of what is to come.

When the British East India Company effectively became rulers of India, the company introduced economic policies geared towards maximising profits and not for the economic development of the regions and their people. Taxes collected by the company were raised from 10 per cent of produce to 50 per cent overnight. They encouraged the poor farmers to switch from food cultivation to the more lucrative export crops.

To maximise exports, hoarding of crops was barred, and the safety net that had saved previous generations from the expected droughts was quickly lost. When the droughts and crop failures eventually came, instead of listening to the cries of the starving population, the British increased the rate of taxation to compensate for the shortfall caused by dying farmers. There was no concern that in extracting the natural resources of the country, they were destroying it.

In fact, as the famine worsened, profits at the British East India Company grew.

That dark episode in history revealed one fact that would be repeated time and time again. Wealthier nations will always exploit poorer countries, regardless of devastating outcomes on the populations of those countries.

Today, the superpowers are back. But instead of food and raw materials, the resources they are exploiting are the educated workforce of developing nations.

As you are reading this article, dozens of our best nurses are finalising plans to migrate to these wealthier countries in search of a better life. As our most educated persons leave, we are left with a hole that cannot be plugged. For as soon as we train replacements, they are just as quickly recruited by the new exploiters, whose only motivation is their own economic gain. The nurses are offered lucrative jobs in state-of-the-art facilities with packages that include relocation and settlement of their families.

The senior-most and best-trained nurses are the main targets. What follows is a severe shortage of specialist nurses and nurse managers. Theatre lists are shortened or cancelled, leading to long waiting times. Patient care and the training of junior nurses is compromised, as the senior nurses remaining must function in managerial, rather than clinical roles, directly caring for patients and teaching juniors.

With accredited training spaces limited, the recruiters ramp up their efforts to export more nurses in the same way the taxes were raised because of the shortfall in crops caused by the starvation of the Bengali farmers. They will not grow a conscience and realise that they are destroying our country for their own gain. It is all about their profits. They are following the paths of their ancestors: mine the resources of the region for the greatest profit at all costs.

Our nurses are one of our greatest resources. They work impossible hours in some of the most inhospitable conditions caring for patients at great cost to themselves and families. Yes, there are stories of poor customer service, but this is a symptom of being Jamaican rather than a reflection on a specific profession.

The majority of nurses are compassionate, hard-working individuals who want to make a life for themselves. But they can't. Not with what they are being paid and the opportunities offered for professional advancement.

Nurses at all levels are woefully underpaid and underappreciated. As one nurse pointed out to me, if they don't have a partner, they will never afford a car and a mortgage. Owning a car and a house is a dream of many Jamaicans. For a professional who is earning an honest living, this is not much to ask.

Who could blame the poor Bengali farmers for planting poppies instead of rice when it offered the only opportunity to elevate their families out of poverty? Looking out for their own future was the only option in a society where nobody cared for them.

Similarly, why should a nurse give up the opportunity to work in a safer, more equipped, comfortable environment, for more pay when the alternative is to stay here and suffer? When the taxes they pay are used for the enrichment of a select few? When they are in constant danger of being attacked by criminals? When their families can't afford good health care, security or education? When they see their colleagues migrate and are living a life they can only dream of if they don't go as well? Yet they know that if they go they are contributing to the crisis in the health sector.

If we want our nurses to stay, these are the incentives needed. To start making Jamaica a place to live and work instead of talking about visions. Any economist will tell you that humans are motivated by incentives. The incentives to leave are powerful. The recruiters will never stop coming. What are we doing about the incentives to stay? Will we, as a people, ever be able to convince our professionals to stay and build a nation? Or will we continue on this road to a self-engineered holocaust?

- Dr Alfred Dawes is a general laparoscopic and weight-loss surgeon at the Island Laparoscopy and Medical Care. Email: info@islandlaparoscopy.com; yourhealth@gleanerjm.com