Are household cleaners hurting you? - Scientists warn harmful chemicals should be removed from everyday products 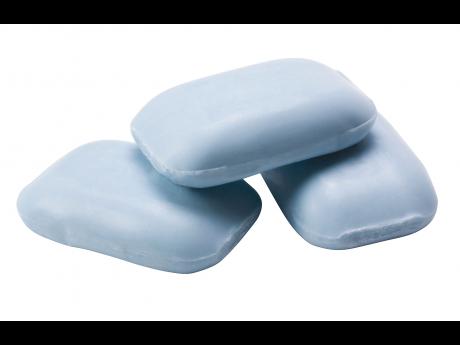 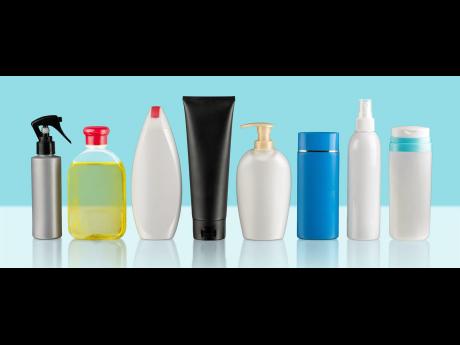 Two of the most common antibacterial chemicals - triclosan and triclocarban - can be found everywhere from clothing to body products, household items, playgrounds, exercise equipment and more.

Last year, the Food and Drug Administration told companies to remove them from antibacterial soaps. And yesterday, more than 200 scientists and medical professionals from around the world signed on to a statement warning that the chemicals could have harmful effects on humans and the environment.

In a statement dubbed 'The Florence Statement' and published in the peer-reviewed journal Environmental Health Perspectives, the scientists called for limiting use of the chemicals and labelling them, along with measures to curtail their environmental impact.

The chemicals haven't been studied enough to state outright that they cause certain health problems, the statement said, but important links have been made.

"In most cases, these are unnecessary ingredients in products that are not providing any benefit and may even be causing harm," said David Andrews, a senior scientist at the Environmental Working Group (EWG) and one of the statement's authors. So "at this point there really is enough evidence that we think people should move away" from them.

Triclosan and triclocarban have been around since the 1950s and 1960s.

Because they help kill bacteria, they were first used mostly in health-care areas. Later, they spread to consumer products used for washing and as coatings on other products.

But there's evidence that these antibacterial chemicals have no major health benefits for consumers, the Tuesday statement said, referring to epidemiological studies and a 2003 Centers for Disease Control and Prevention advisory committee report.

But they've been linked to increasing allergen sensitivity and disruptions to hormones, the endocrine system and, possibly, the reproductive system, the statement said, though some of the evidence is from animal studies and may not transfer over to humans.

And, belying their original purpose, triclosan overuse may add to antibiotic resistance, which is one of the biggest threats to global health, according to the World Health Organization. When bacteria become antibiotic-resistant, medical treatments don't work and infections may spread more readily.

Because of their possible role in hormone disruption, these chemicals may be especially harmful for pregnant women and children.

The chemical triclosan can be largely found in personal-care products, such as body washes, shampoos and conditioners, deodorants, hand creams and toothpastes, the statement said, while triclocarban is mostly in bar soaps.

But they can be found in a wide variety of products, where consumers can't always tell that they're present, said the EWG's Andrews.