Packaged mac and cheese may come with unhealthy chemicals 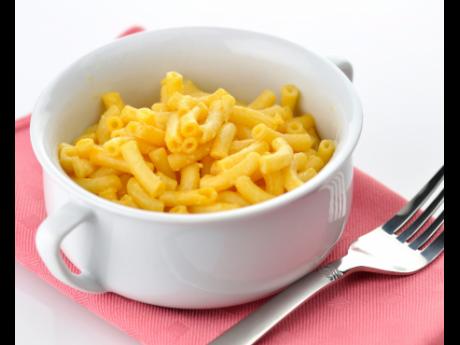 After testing 30 different cheese products, researchers from an independent lab in the United States found that all but one contained chemicals called phthalates, man-made substances that have been shown to interfere with human hormones. The highest levels were found in the cheesy powder used to make the sauce for boxed macaroni and cheese.

The testing was paid for by an advocacy organisation, The Coalition for Safer Food Processing and Packaging. Two caveats: the report wasn't published in a peer-reviewed journal and it doesn't specify how the levels found in mac and cheese compare with what has been reported to be a problem in scientific articles. Experts didn't think the report's results should be sensationalised, but suggested that the new data adds to our understanding of how hormone-disrupting chemicals are linked to human health.

Phthalates are used in hundreds of products such as food packaging, personal-care products, toys, vinyl flooring and wall covering, and detergents, according to the Food and Drug Administration (FDA).

The FDA says it's unclear what effect, if any, phthalates have on people. There have been numerous human studies linking fetal and childhood exposure to these chemicals with a plethora of behavioural and brain development issues, including lower IQ, attention problems, hyperactivity, and poorer social communication skills. In these sorts of studies, scientists measured markers for phthalates in pregnant women's urine and later tested their children for developmental problems. Most recently, they've been linked to decreased thyroid function in girls in a study published in Environment International.

The chemicals aren't added to the products on purpose, but are infused into the packaging material to keep moisture out and extend shelf life. Over time, they leach into the cheese powder.