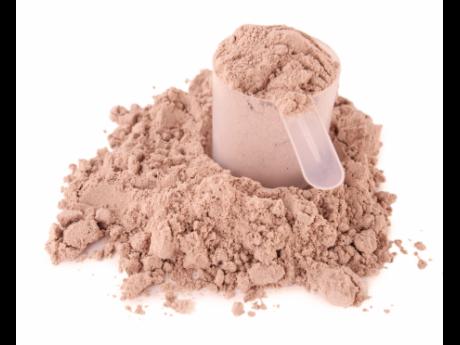 'Food' has been created from carbon dioxide and electricity, according to a team of scientists.

The meal of single-cell protein may not revolutionise cuisine but it could open a way for a new type of food in the future.

The Food From Electricity study, funded by the Academy of Finland, was set up with no less an aim than to alleviate the world hunger.

Using carbon dioxide taken from the air, researchers from the VTT Technical Research Centre of Finland and Lappeenranta University of Technology (LUT) succeeded in creating a protein powder, which could be used to feed people or animals.

The 'protein reactor' can be used anywhere with access to electricity. If it was used as an alternative animal feed, this would allow land to be used for other purposes such as forestry or more crops for human consumption.

Although the technology is in its infancy, researchers hope the 'protein reactor' could become a household item.

According to the researchers, the process of creating food from electricity can be nearly 10 times as energy efficient as photosynthesis, the process used by plants.

"In the long term, protein created with electricity is meant to be used in cooking and products as it is. The mixture is very nutritious, with more than 50 per cent protein and 25 per cent carbohydrates. The rest is fats and nucleic acids," said Juha-Pekka Pitkanen, a scientist at VTT.

The scientists also stressed that the reactor could produce food with no environmental impact if the electricity used is derived from renewable sources.

But before cattle or humans can be fed with the protein, the technology needs to be made much more efficient.

Currently, the coffee-machine size reactor takes about two weeks to produce only one gram of protein powder.

The next stage for researchers is to produce sufficient quantities for testing as an animal feed and in food products.

The study is part of a wider project called Neo-Carbon Energy, which aims to develop an energy system that is completely renewable and emission-free.