Arusha Campbell-Chambers | What you need to know about skin cancer 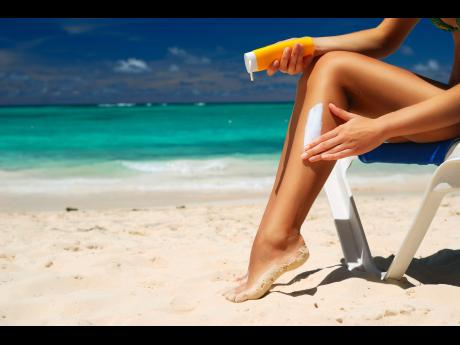 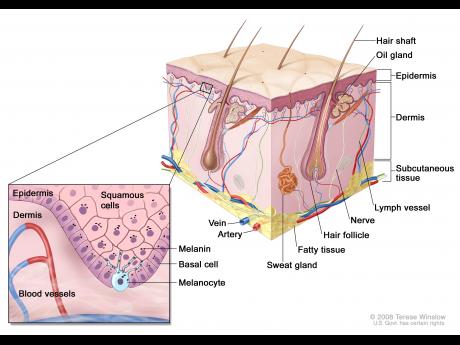 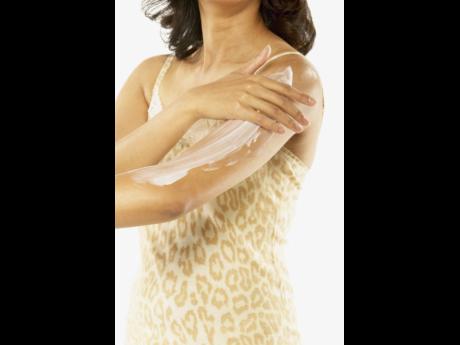 According to Wikipedia, skin cancers are cancers that arise from the skin. They are due to the development of abnormal cells that have the ability to invade or spread to other parts of the body.

Skin cancer is more common in people with fair skin types. However, anyone can get skin cancer. Our beloved Bob Marley unfortunately developed a melanoma on his foot.

The risk factors for skin cancer include:

Basal cell carcinomas are the most common type of skin cancer. Here are some features of a BCC:

- Can also occur elsewhere on the skin

- Pimples that won't clear, sores that bleed, are scar-like.

Squamous cell carcinomas can appear anywhere on the skin, even inside the mouth. Here are some features of a SCC:

- Open sore which itches and bleeds

- Scaly patch on the lip, skin on the lip can get thick

- Can arise in chronic skin ulcers

- Without treatment, it can grow deeply and can spread to other parts of the body and can be deadly

Melanoma is more common in sun-exposed areas. In blacks, it occurs most commonly on the palms, soles, nails and the skin around or under the nail. Here are some features of melanoma:

- It can arise on its own or from a mole that is growing, changing shape or colour, oozes, bleeds, pains, itches or looks scaly

- Types of melanoma based on appearance and location:

- An enlarging brown or black spot on the skin with irregular colours and borders.

- Part of this may become raised.

- A brown or black bump on the skin that may form an ulcer in it which may be slow to heal.

- A brown or black spot or streak on the palm, sole or nail beds.

- Bruise that does not heal on the foot

Asians, Blacks and Hispanics tend to present with later stages of melanoma and so survive for shorter periods than Caucasians. If in doubt, check skin lesions out with your dermatologist.