Food cravings are a desperate cry for help...what is your craving telling you? 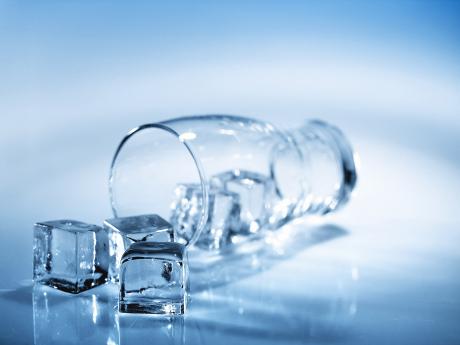 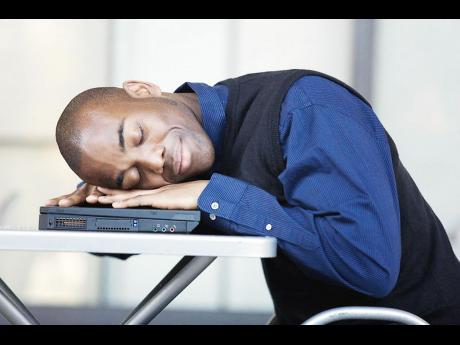 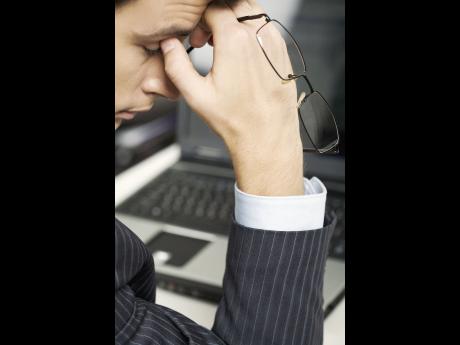 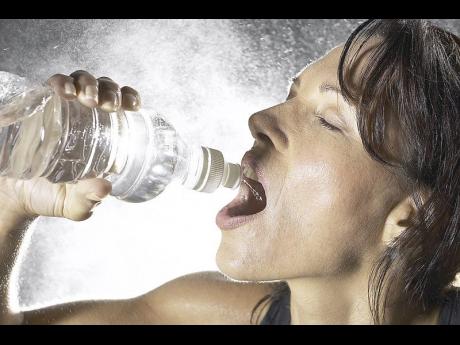 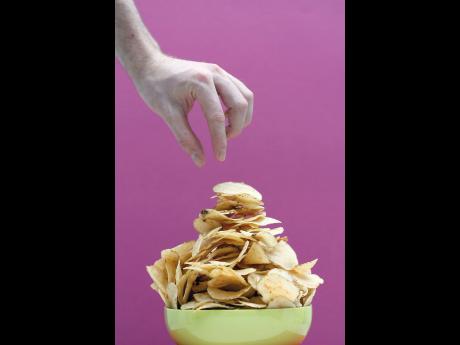 If you have a serious craving for chips or salty snacks, it could mean you are running low on fluids 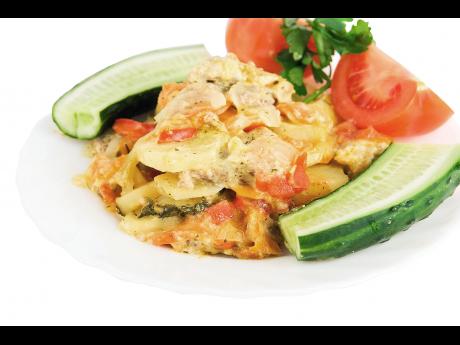 Food cravings are something we all struggle with, especially women. In fact, men hardly ever have this issue. According to Marcia Pelchat, PhD, a retired sensory scientist who studied food cravings at Monell Chemical Senses Center in the United States, yearning for sweet and salty treats is a phenomenon seen almost universally across cultures in women of child-bearing age, while only two-thirds of men report having these cravings.

In the research, six common cravings were examined. Here is what they are trying to tell you:

Craving and compulsively chomping on ice cubes (aka pagophagia) is often a clue that someone has iron-deficient anaemia. The reason is unclear, as ice contains no iron, but research shows that ice chewing might increase alertness in people with iron-deficient anaemia. However, Pelchat was quick to point out that cravings rarely indicate a nutritional deficiency, so craving for cheese doesn't mean you need more calcium.

There is growing evidence that too little sleep stimulates cravings for junk food. One University of California Berkeley study, which examined the brain regions that control food choices, discovered that a lack of sleep blunts the activity of areas required for complex judgements and decisions and increased activity in deeper brain centres that respond to rewards. In other words, you have a harder time making healthy choices and are more apt to give in to your desire for something tasty - even if you know it's bad for you.

"This combination of altered brain activity and decision-making may help explain why people who sleep less also tend to be overweight or obese," noted lead researcher Matthew Walker, PhD. To avoid cravings for unhealthy foods, it is recommended that you get at least seven hours of sleep each night.

YOU'RE ABOUT TO GET A MIGRAINE

Craving specific foods is typical in the first (aka 'prodrome') stage of a migraine, which occurs anywhere from a few minutes to three days before the actual head pain hits, noted neurologist Noah Rosen, MD, director of the Headache Center at North Shore-LIJ Health System's Cushing Neuroscience Institute. Although you might crave something savoury or sweet, craving chocolate is especially common. In fact, it might explain why people often believe chocolate causes their migraines: If you indulge a craving for chocolate and then develop a headache, it's natural to assume the chocolate triggered it. In reality, your craving might simply mean that the migraine was already under way.

If you're craving liquids to quench an increased thirst, talk to your doctor about getting your blood glucose levels checked. Excessive thirst often occurs in response to surplus sugar in the blood: Your body attempts to flush the excess glucose into the urine, which means you'll need to pee more often than usual - and this in turn can cause dehydration, making you feel thirsty.

If you have a serious craving for chips or salty snacks, it could mean you are running low on fluids. "The body always strives for fluid balance and is pretty good at maintaining it," stated Leslie Bonci, RD, author of Active Eating Advice by Leslie. But sometimes when fluids and electrolytes are imbalanced, you can have a visceral response for a specific food or taste to help get you back on track. Craving chips makes sense, since consuming adequate sodium is essential for fluid balance. According to Bonci, it is better to munch on a pickle, add soy sauce to some rice, or drink vegetable juice "to provide the salty taste without more waist".

YOUR MEALS ARE TOO ROUTINE

Mixing up your meal choices and having a variety of healthy foods is a good way to keep food cravings at bay. That's the finding of research Pelchat published in the journal Psychology and Behaviour. In the study, men and women followed a diet that met all of their nutritional needs but consisted only of vanilla-flavoured nutrition shakes for every meal for five days. Compared to when they ate a varied diet, volunteers on this monotonous diet reported significantly more cravings - specifically for foods that differed in sensory quality from the one-note liquid diet. So, find creative ways to prepare your meals, making sure they vary in texture and flavour. And when eating out, explore the menu more and try different healthy choices more often.