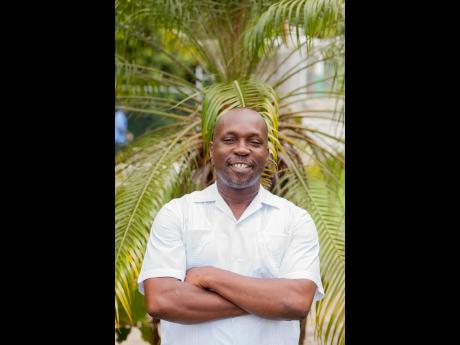 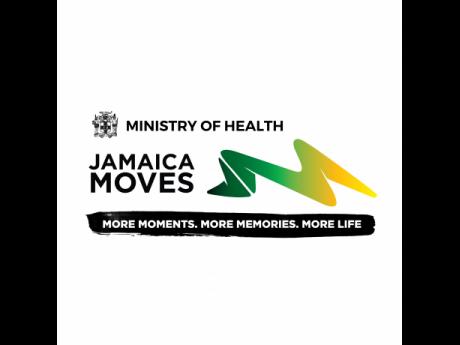 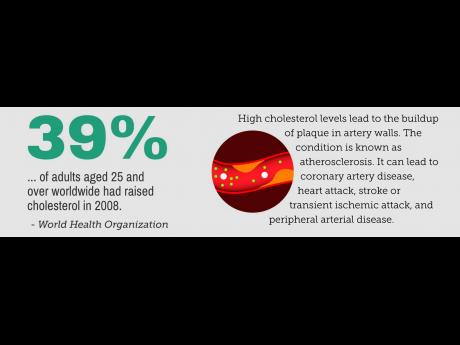 Four years ago, Basil Powell found himself in a situation that almost cost him his life. The 52-year-old bursar at the Morant Bay High School in St Thomas was diagnosed with an elevated cholesterol level in 2013. High cholesterol, referred to as the 'other silent killer' - second to hypertension - increases the risks of heart disease and stroke.

Powell, who at the time of his diagnosis had been a vegetarian for over 15 years, said it was puzzling to him how not consuming saturated fat and full-fat dairy products could have caused his elevated cholesterol level. He recalls visiting his doctor on several occasions after feeling ill and doing a number of tests which revealed that his cholesterol level was well 'out of whack', as he described it.

"It was frightening. Frightening to the extent that there were occasions based on the interpretation of my condition that I probably could have dropped out (died) at anytime," Powell said.

He further noted that on closer examination and analysing his entire life pattern, he realised that something was missing, and that was physical activity. His doctor soon after realising this encouraged him to get started in a physical activity programme.

"I was a little slow off. I was interested in it. I was encouraged to be a part of it and I started and from there I developed a very regular routine as it relates to physical activity," Powell said.

Since he started back in 2014, he has been walking and running on average four miles per day from Mondays to Fridays. He noted that he is a member of a group within the parish that runs eight miles up to a community on a hill called Needham Pen on Sundays.

"The larger percentage of my improvement in health and the lowering and regularising of my cholesterol level had to do with physical activity," Powell explained.

He also had to make adjustments to his eating habits. He recalls leaving home sometimes without eating breakfast, having a late lunch and not having time for dinner in the evenings which did not aid his condition.

"I think perhaps one of the major contributing factors to a lot of health issues in our island is the fact that individuals do not place as high an emphasis on exercise as we ought to. I believe that my turnaround is chiefly because of the exercise programme started by the St Thomas Health Department," Powell explained.