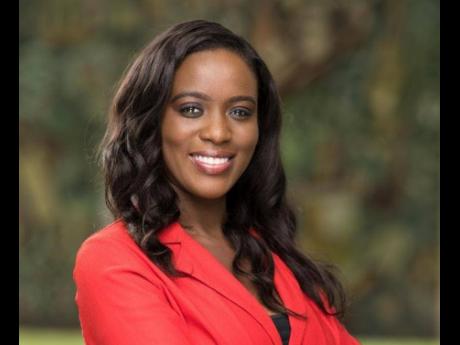 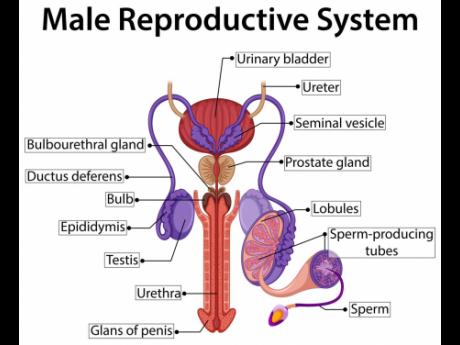 Did you know that harmful environmental chemicals can affect us before our birth?

Increased exposure to harmful chemicals from the environment during early pregnancy may significantly impact the future reproductive health status of your unborn male baby (foetus). These harmful chemicals include bisphenol A (BPA) and dibutyl phthalate (DBP) found both in plastics, while DBP is also found in pharmaceuticals. These chemicals are collectively called endocrine disrupting chemicals and have been found to interfere with normal gonadal development of the male foetus during the first trimester of pregnancy.

HOW THE DISRUPTION WORKS

Unfortunately, these endocrine disrupting chemicals have oestrogenic effects, which means that they are relatively similar in structure to the female hormone oestrogen with the capability of binding to the body’s oestrogen receptors. They can also readily cross the placenta and mimic the action of oestrogen which disrupts the normal hormone response. In pregnancy, testosterone is the male androgen hormone that is directly responsible for masculinising the foetus during the first trimester. Exposure to significant amounts of DBP and BPA during this critical male programming window, blocks the action of testosterone which results in reduced androgen action. This alters normal testis development in the unborn foetus and later influences reproductive health.

HOW DO WE ENCOUNTER ENDOCRINE DISRUPTING CHEMICALS?

BPA is used to make things like plastic cups, plastic bottles, and food storage containers. Cans are also routinely lined with BPA to prevent corrosion and subsequent food contamination. DBP is largely used in plastics to make them flexible as well as in pharmaceutical products such as nail polishes and personal fragranced products. Primary exposure to these chemicals occurs when they leach from plastics into your food following increased temperature exposure such as microwaving foods. DBP can be absorbed through the skin when present in personal care products such as perfumes and lotions.

Genital abnormalities are commonly identified in newborns of mothers with excessive by-products of endocrine disrupting chemicals in their blood and urine. Abnormalities include absence of visible testes due to failure to descend into the scrotum from the abdomen (cryptorchidism) with associated inguinal hernia and malformation of the penis with opening of the urethra on the underside of the penis rather than at the tip (hypospadias). Later in adulthood, these males can have low sperm count and impaired semen quality. Together, these adverse disorders increase the risk for testicular germ cell cancer which usually occurs between the ages of 25 and 35 years. Some males usually discover infertility later in adulthood which can be traced back to a foetal origin. Delayed onset of male puberty and sperm that are irregularly shaped with poor motility are common findings associated with endocrine disrupting chemicals. This is of great concern given the high incidence of male infertility in Jamaica in the wake of numerous studies reporting that DBP and BPA adversely affect male reproductive health during early foetal life.

HOW TO AVOID ENDOCRINE DISRUPTORS

It is worthwhile to check the bottom of your water bottles and plastic food storage containers for the resin identification code which is usually indicated in a tiny triangle. This code ranges from one to seven and the numbers represent the type of plastic the container is made from:

Generally, the safest plastics are numbers one, two, four and five. Unsafe plastics are identified with numbers three, six and seven which are notoriously associated with endocrine disruption and other adverse outcomes. The American Academy of Paediatrics has also warned against using plastics numbered three, six and seven. It is important for pregnant mothers to understand the role that they can play to protect the future reproductive health of their children. Even though we are constantly exposed to harmful environmental chemicals, there is increased vulnerability during periods of accelerated growth such as in the uterus. Therefore, pregnant mothers should try to steer clear of harmful endocrine disrupting chemicals, especially during early pregnancy. A useful measure is to consider glass containers for microwaving food. Care should be taken when choosing plastic food containers and plastics with resin identification codes three, six and seven should be avoided for food purposes. You should also avoid storing canned or foods packaged in plastic containers in cars particularly on hot days. Additionally, personal care products that are labelled fragrance-free or phthalate-free are recommended during the first 12 weeks of pregnancy.

Melisa Anderson Cross is a clinical chemistry lecturer in the College of Health Sciences at the University of Technology, Jamaica.