Gestational diabetes and your baby 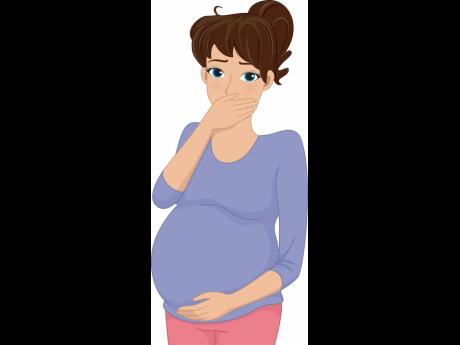 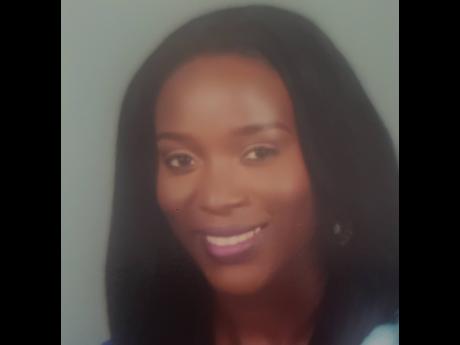 WHEN YOU become pregnant, you will experience changes in your body’s metabolism and fat composition to meet the energy demands of your unborn baby. Some women will experience metabolic changes such as gestational diabetes mellitus (abnormally high blood sugar first detected in pregnancy). Gestational diabetes is first detected during the second or third trimester of pregnancy, which usually goes away soon after delivery. It is one of the most widespread diseases of pregnancy, affecting up to 10 per cent of pregnancies annually.

In normal pregnancy, physiological changes occur, such as increases in hormones like oestrogen and progesterone, which causes the mother to accumulate fat in the first two trimesters and prepare for breastfeeding. As the foetus (unborn baby) develops, it requires more glucose (blood sugar) for growth and energy. Consequently, the mother’s cells have limited ability to uptake glucose for energy, leading to resistance to insulin (hormone which clears the blood of excess sugar). Instead, the mother utilises the fat stored from weight gain and the foetus, preferentially, utilises glucose for energy. Fortunately, despite some amount of insulin resistance, healthy pregnant mothers are still able to produce additional insulin. This metabolic change is exaggerated in gestational diabetes, where mothers do not produce enough insulin, resulting in excessively high blood sugar levels.

The good news is, if gestational diabetes is diagnosed and treated it should not cause any birth defects to your baby. However, if it remains undiagnosed and untreated, there is increased risk for certain complications. Large babies weighing over eight pounds, 13 ounces (4000 grams) are usually born to mothers with gestational diabetes. Excessive glucose in gestational diabetes goes to the placenta and enters the babies’ blood stream, which causes the baby to get bigger. This results in trauma during birth, such as dislocation of the baby’s shoulders (shoulder dystocia). The shoulder may get stuck on the inside of the mother’s body during delivery, which may result in fractures and nerve damage. Complications to the mother include heavy bleeding and severe vaginal tear during delivery. Caesarean section is therefore highly likely in mothers with gestational diabetes.

The baby produces extra insulin to get rid of the excessive glucose, but insulin is still being produced after birth, which results in the baby having low blood sugar (hypoglycaemia). Hypoglycaemia is a serious complication which can cause seizures and brain damage, as the newborn requires glucose for brain function. Stillbirth and death of the baby shortly after birth are also associated with untreated gestational diabetes.

Once you become pregnant, your doctor will screen you for gestational diabetes. Since gestational diabetes occurs in the second or third trimester of pregnancy, you will be checked for it between 24 and 28 weeks of pregnancy. If you are diagnosed, your doctor will provide you with the necessary treatment to keep you and your baby healthy. Six weeks after giving birth, you should do a blood test to find out if your blood sugar is back to normal. If your blood sugar is normal, you should get tested for diabetes every three years. If you are prediabetic, you should get tested every year, and if you remain diabetic, you should have discussions with your doctor to implement a treatment plan.

It is important to adopt healthy habits before and during pregnancy to reduce your risk of developing gestational diabetes. Exercising is very important, and you should aim to do at least 30 minutes of moderate activity daily. Brisk walking, running, biking or swimming for five days per week is recommended, since exercise can lower your blood sugar level. Consult your doctor before starting your exercise regime, particularly during pregnancy. Try not to gain more than the recommended weight during pregnancy. Finally, you should consume healthy foods that are rich in fibre but low in fat and calories, like whole grains, lean protein, fruits and vegetables.

Melisa Anderson Cross is a clinical chemistry lecturer at The College of Health Sciences, the University of Technology, Jamaica.