Food can alter your mental health 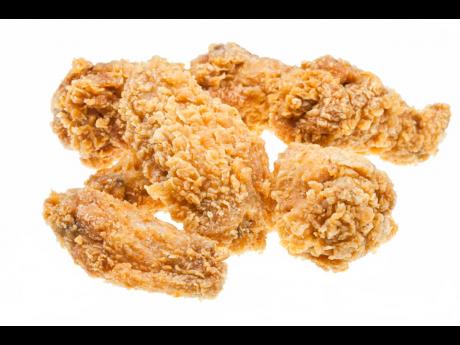 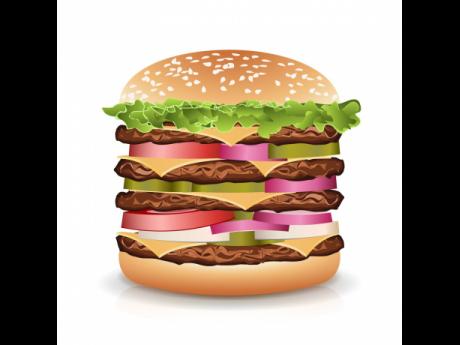 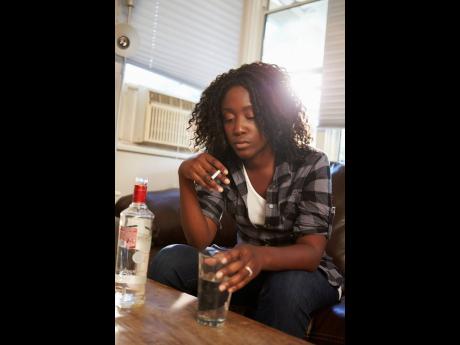 You already know that your emotions can influence what you eat, but what you may not realise is that what you eat can also dramatically alter your mental health. There are in fact some foods that can worsen anxiety and depression.

Simple food choices can make the difference between feeling worse and feeling more stable, says research from Harvard Health. Eighteen per cent of the American population suffers some form of anxiety disorder, and 6.7 per cent of the American population over the age of 18 have been diagnosed with clinical depression, according to the Anxiety and Depression Association of America.

You do not have to be officially diagnosed to know what an overwhelming burden it can be when you are even marginally anxious or depressed. While the two aren’t necessarily inclusive of each other, we have chosen to focus on them together since we can all relate to how both conditions weigh us down.

The good news is that while there are plenty of potential causes for either situation, the foods we consume can play a major role in increasing the frequency, depth, and duration of bouts of depression or anxiety, especially if we are already predisposed to experiencing them. Your best move is to familiarise yourself with some of the foods that have been repeatedly linked with doing more damage to your psyche, and then drastically reduce your consumption of them.

• FAST FOOD – According to a 2012 study in the journal Public Health Nutrition, people who eat fast food are 51 per cent more likely to develop depression than those who don’t. Fast food are hamburgers, hot dogs, pizza, and commercial baked goods. Eating a small portion of any one food is unlikely to raise depression risk, but if you eat fast food on a regular basis, a drastic dietary adjustment would be a great step towards happier feelings and less depression.

• HIGH SODIUM FOODS – An excess of salt leads to fluid retention and bloating. Like many of the foods on this list, salt can contribute to weight gain, resulting in a negative body image and snowballing depression even further.

• CAFFEINE – Caffeine has a disruptive effect on sleep. Coffee and black tea make it more difficult to fall asleep and to stay asleep. Sleep is connected to mood and disturbed sleep can seriously mess with your mental state.

• SOY SAUCE – If you are sensitive to gluten, soy sauce and other gluten-heavy products can really wreak havoc on your digestive system and overall health. We can only partially digest gluten, which can lead to gut irritation and immune and allergic reactions. And while gluten is a serious irritant akin to poison for those suffering from celiac disease, Psychology Today reports on some studies linking depression and gluten in patients who aren’t suffering from the condition.