The Islamic Council of Jamaica - propagating the true message of Islam 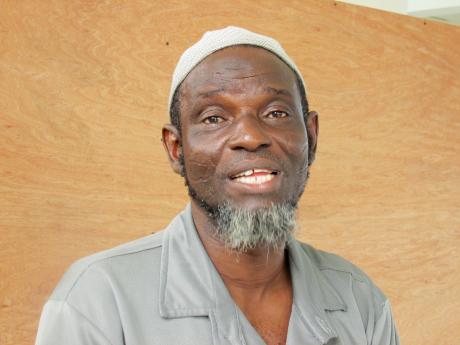 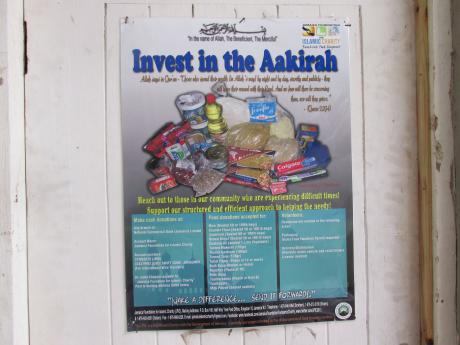 Paul Williams
The Islamic Council of Jamaica collects food to distribute to the sick and the shut-in. 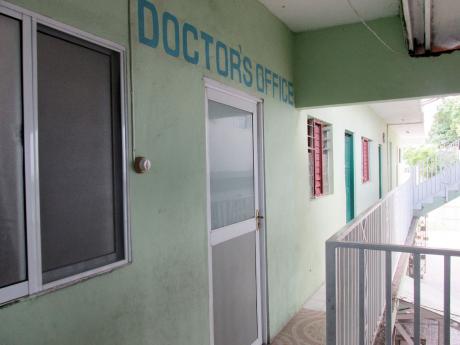 Paul Williams
The Islamic Council of Jamaica located at 24 Camp Road, Kingston 4 offers free medical attention to people in the community where it is located. 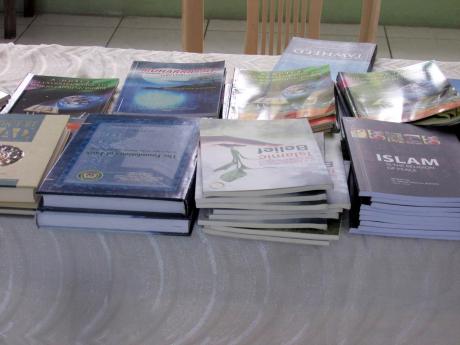 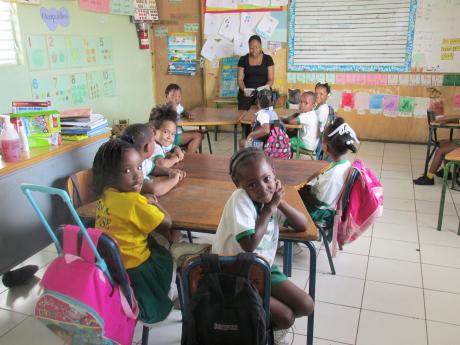 Paul Williams
The Islamic Council of Jamaica operates a basic school at its headquarters at 24 Camp Road, Kingston 4. 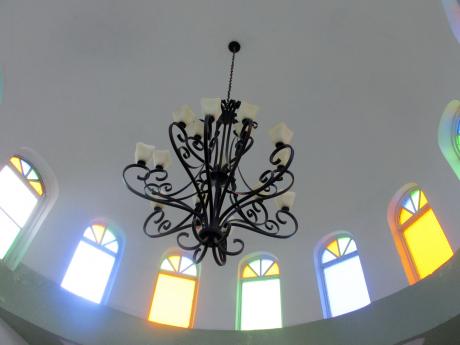 Paul Williams
A section of the dome of the Islamic Council of Jamaica's mosque at 24 Camp Road, Kingston 4. 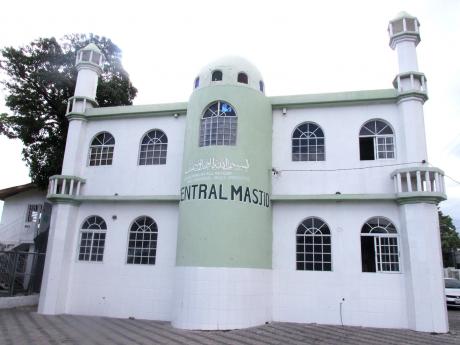 The Islamic Council of Jamaica

Propagating the true message of Islam

ISLAM IS one of the world's largest religions, with much of its converts living in the Eastern Hemisphere. Islam is also strong in some Western hemispheric countries.

And right here in Jamaica, regarded a Christian country, Islam has taken root. There are 12 places of worship, including the masjid (mosque) at the Islamic Council of Jamaica (ICOJ) headquarters, located at 24 Camp Road, Kingston 4.

Recently, Hospitality Jamaica visited the Camp Road headquarters and spoke with Sheikh Musa Tijani, who gave us a tour of the complex, which consists of the mosque, the main office, a basic school and a doctor's office.

Operating under the motto, 'Propagating the true message of Islam', the ICOJ said it is more than a place of worship, but a place where people go to learn about Islam and Muslims, as Islam converts are called. In addition to its small library, people are available for talks and discussions.

Friday is a good day to visit, as Muslims from all over the country converge to worship and socialise.

"Because here is the centre, the head office of the Islamic Council, the majority of Muslims in Jamaica come here - those who work as diplomats, the embassies, the government workers, Muslims who work in Kingston, live in St Mary, Portmore ... Friday, here is packed," Sheikh Tijani said.

"And if you are curious and want to see what's going on at the centre, you may go to observe. Visitors are not forced to participate in anything. They can simply sit at the back and look. We don't have anything to hide. You can just come on Friday. We don't ask you to join. We just want you to see everything from A to Z," Sheikh Tijani asserted.

He said the educational element of the complex is important to the clearing up of misconceptions about Islam, and students visit to do academic research.

As it relates to the clearing up of misconceptions about Muslims, he said, "Whenever the people want to know anything about Islam, it's better for them to go to the Muslims, let the Muslims tell you ... . We are part of this country, and we are here to live together ... Muslims do not support terrorism, and terrorism is not part of Islam," Sheikh Tijani said.

The curriculum of the basic school is not based on the teachings of Islam. In fact, Sheikh Tijani said 90 per cent of the students are children of non-Muslim parents in the community.

He believes religion is a matter of choice.

"You make your choice to be a Christian, I make my choice to be a Muslim," he said, and stated that "people should not be judged because of the choices they make.

The ICOJ also has a community outreach programme in which foodstuff is collected and distributed to the lame, the sick and the shut-in. Once a week, people are given medical attention free of cost.

Islam is about love and equal rights. Tijani said, "We need to live in peace and harmony." He also made it clear that "the principle of Islam is that you should not oppress anyone, and you should not allow anyone to oppress you".

Incidentally, this week is Islam Awareness Week, which is being marked mainly by a series of lectures under the theme, 'ISIS Crisis: The Islamic Position'.

The lectures kicks off today at Turtle River Park, Ocho Rios, St Ann, from 2 p.m. to 4 p.m. and continues on Saturday at the Port Maria Community Centre, St Mary, at the same time. It ends on Sunday at the Jamaica Conference Centre, downtown Kingston, when there will also be a public exhibition on 'Islam and Muslim Culture'.