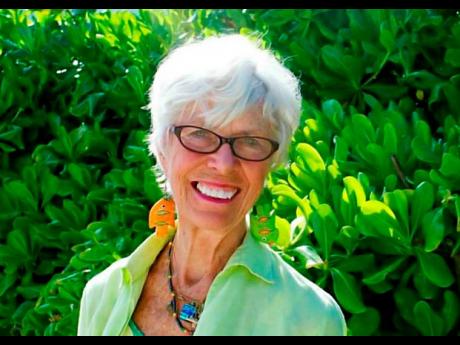 The Caribbean Tourism Organization (CTO) will present its Award of Excellence to Gay Nagle Myers, senior editor for Travel Weekly, for her compelling and influential stories that effectively communicate the allure of the Caribbean.

The prestigious award recognises journalists and travel writers whose coverage of the region over an extended period has been par excellence.

Myers will be honoured during the Caribbean Tourism Industry Awards gala, which recognises exceptionalism in promoting the Caribbean and honours individuals whose outstanding, passionate, and dedicated work has contributed to the development and success of the region.

“I am humbled and honoured to be receiving this Award of Excellence from CTO. The Caribbean region is near and dear to my heart and continues to play a major role in my career as a journalist,” said Myers. “I’m grateful to CTO for its role in my Caribbean coverage over the years. CTO continues to be a source of news and interviews, always responsive to my questions and helpful with the answers. I am thankful for CTO’s continued support and professional staff, many of whom I consider as friends.”

Myers is the Caribbean editor for Travel Weekly and has been with the publication longer than most of the hotels she writes about have been welcoming guests. She reports on and travels to, sun, sand and sea destinations on the tourist circuit and off the beaten path. Myers joined Travel Weekly in 1985 after several years as a writer and publisher for other leading travel publications.

“It is with both respect and admiration that the Caribbean Tourism Organization recognises Gay for her drive and commitment to positioning the Caribbean as a charming and important region,” said Sylma Brown, director, CTO-USA. “This is just a small way of saying thank you for the contributions she has made over the years, bringing the region to readers through her creative writing pieces,” she added.

In addition to the Award of Excellence, CTO will present the Caribbean Travel Media Awards, the CTO Allied Awards comprising the “Jerry”, the Allied and a Special Recognition Award, the Diaspora and Lifetime Achievement awards, as well as the Jamaica-sponsored Marcia Vickery-Wallace and Marcella Martinez memorial awards.