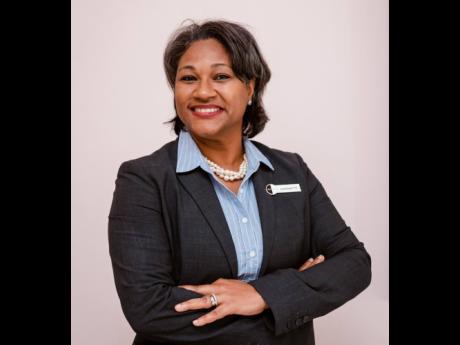 The Board of Directors of Half Moon, one of the Caribbean’s most iconic resort destinations, has announced the appointment of Shernette Crichton as the resort’s new general manager.

Crichton, who is the first woman to hold the position, served as Half Moon’s director of resort operations since 2015 and interim general manager since December 2018.

“Shernette has been responsible for leading and implementing programmes that have been instrumental in the success of Half Moon over the years,” said Guy Steuart III, chairman of Half Moon.

“This was a natural selection as she has been the embodiment of Half Moon’s values of respect, integrity, certainty, and honesty. We are confident that Shernette will continue our traditions of excellence in the competent manner that she has handled all her other roles,” he said.

Shernette Crichton’s tenure at Half Moon began in 1990 as a trainee manager. She soon moved up the ranks to assistant sales manager then to assistant manager, special projects, spearheading Half Moon’s environmental and pillars of excellence training programmes.

In 1998, she went on to the Tourism Product Development Company, where she spent a year as the agency’s training officer. In 1999, she returned to Half Moon to assume the post of director of training and education.

In 2007, she was promoted to hotel manager, becoming the first woman to hold the post.