Check kids' health for back to school 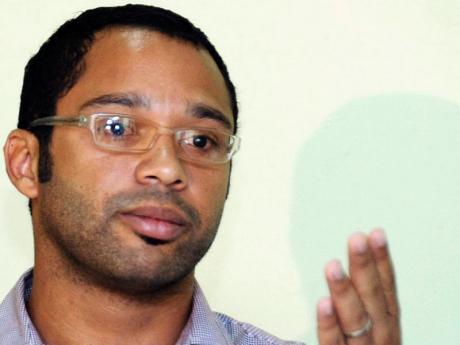 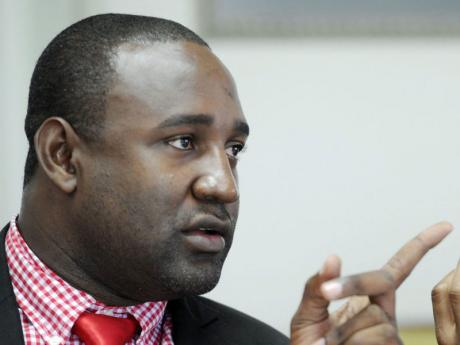 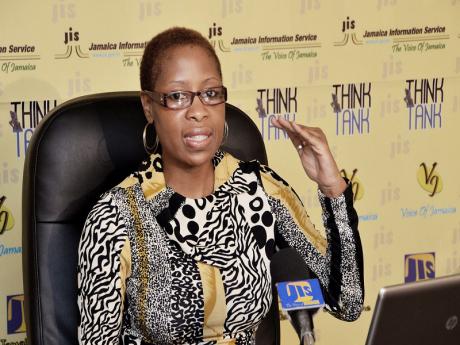 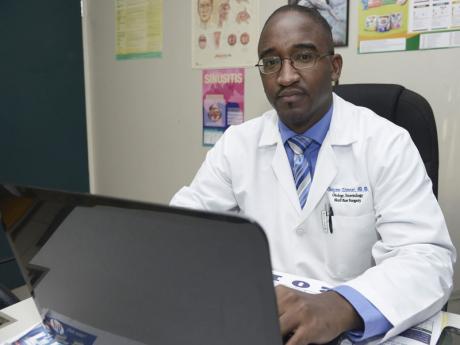 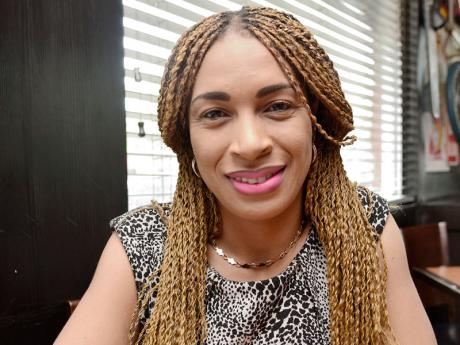 Campbell, a medical doctor, has since 2012 offered his services free of cost to children and young adults attending learning institutions and who are from his constituency.

In the first year, Campbell said 958 children and young adults were examined and 1,500 in 2013. This year's clinic, which started on July 7, has so far seen 1,200 students examined and will continue until August 28.

He said it is very important for parents to have doctors examine the cardiovascular system (heart) of their children in a thorough way.

"Doctors using their stethoscope can listen to the heart to tell whether there are any murmurs, any additional sounds, anything that would be an aberration from what's normal. The pulse must also be examined to find out if it is 'regularly irregular', meaning you can tell how the irregularity comes on; or if it's 'irregularly irregular,' which means that the heartbeat is all over the place."

Campbell said parents should also insist that doctors check the blood pressure of their children.

"You must do the blood pressure, because you also have something called the co-ortation of the aorta. The aorta is the main vessel coming from the heart and you can have a narrowing and it would end up with the child having high blood pressure. The person who just suddenly collapses and dies is very likely to have some cardiac pathology," said Campbell.

Channer says it is imperative that parents or guardians vigilantly assess children to allow for early detection of hearing loss, especially in the formative years.

Early detection, he suggests, will significantly improve the rehabilitative outcome and, whenever parents are in doubt, it is always best to have "early assessment".

"Neonatal (one-year) hearing loss, if not early diagnosed, can result in delayed, irreparable speech acquisition. Research has confirmed that this delay can result if formal hearing is not rehabilitated by the time a child approaches age two. The implications are that early diagnoses can significantly reduce the morbidity that arises," Channer told The Sunday Gleaner.

Some of the early signs and symptoms of hearing loss, according to Channer, are a "preferential turning of the better ear to conversations; turning up the volume on games and television programmes, speech delay, and delayed responses to commands, which is usually associated with increased volume (shouting)".

He said in many instances when children are unable to learn it is because they can't hear what is being taught, and one in every 2,000 children has varying degrees of hearing loss.

Hearing tests can be done at three main facilities with offices islandwide, inclusive of the Jamaica Association for the Deaf, Caribbean Hearing Centre, and Saydnar.

Hearing loss, he said, is a worldwide challenge which can seriously impact a country's productivity and resources.

According to Channer, "The standard of care recommended by the United Nations is to have their first neonatal screening done within the first six weeks of life, especially with high-risk patients. This is also supported by the World Health Organisation newborn and infant hearing screening guidelines."

Talk to your children about sex - Allen-Knight

Allen-Knight says parents must be the ones to talk to their children about sex, as teenagers get pregnant in Jamaica every day.

With children as young as 12 years old giving birth, Dr Allen-Knight said the issue of teen sex, sexuality and teenage pregnancy must be confronted by parents, teachers and medical personnel.

"If you suspect your child is having sex, talk to them about it. It is better that they are armed with knowledge about sex, so they can be better able to protect themselves. Remember, it is not only sex, but sexually transmitted diseases as well," Allen-Knight told The Sunday Gleaner.

She also suggested pregnancy tests for some and sex education for all, as boys must be part of the discussion too.

"If you are reasonably suspicious that your girl child is having sex, make sure you do a pregnancy test before she returns to school," she urged.

Get your shots - Alexis

He said it was important that children be cleared for physical activities to combat obesity, and to ensure that they are able to deal with activities at school in case they are asthmatic or if they are epileptic.

Height and weight tests are also important and, where there are existing conditions, checks at the clinic or at the doctor for proper dosages are recommended.

"One
of the major problems affecting children is their ability to see. And
most times, you find that the children who cannot see are sitting
furthest away from the chalkboard. Parents need to make sure that their
children can see, and this is by testing. And if the children have
issues with vison, they need to go in and speak to the teachers to make
sure they sit where they can see the board," Edwards urged.

Parents, she said, should make sure that children are fully immunised, especially children getting boosters.

"Cards
will be stamped that children are fully immunised, but in fact it's not
really so because they did not get the boosters. Another thing is to
examine children for fungus in the hair and on the skin. I don't really
subscribe to giving worm medicines, but if parents are sufficiently
persuaded, they can deworm the children. That requires over-the-counter
worm medicine," she told The Sunday Gleaner.

She also urged
parents to have children who are overweight be tested for diabetes,
especially if there is a family history of the illness. She said
children who faint during physical education programmes, have shortness
of breath or "if they say their heart is racing after exercise, these
are clear warning signs that something is wrong".

"For
children who didn't do so well in school, maybe grades slid on report
cards and external examinations results were not what was expected.
Instead of saying the child dunce and neglect them, make sure they are
tested to ensure that they do not have a learning disability, or other
problems going on," she said.