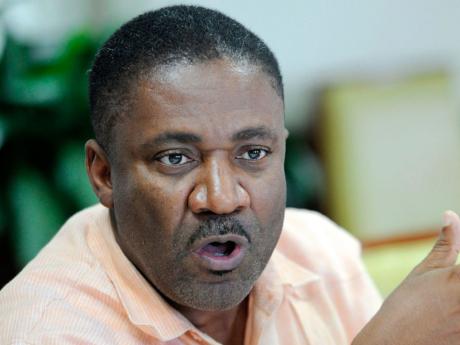 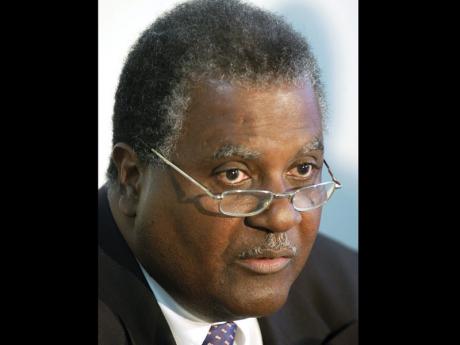 A Dr Vin Lawrence-led team, charged with the responsibility of rebooting Jamaica's baseload energy plan, has revealed that the anticipated 30 per cent reduction in energy costs is to be achieved through the implementation of, not one, but several projects, beginning next year.

The projects, to include new baseload generating plants constructed by several entities, including the Jamaica Public Service Company Ltd (JPS), Jamalco and Alpart, are expected to all be in place by 2018.

The timelines put forward mean the project would miss the 2016 deadline for implementation promised by Energy Minister Phillip Paulwell when he announced the establishment of the Electricity Sector Enterprise Team (ESET) in May.

"That timing is sacrosanct," Paulwell had declared while making his opening presentation

ESET was established shortly after Hong Kong-based Energy World International's (EWI) licence was revoked by the Government when it failed to come up with the US$37-million performance bond to undertake the US$737-million construction of a 381MW power generating plant. EWI had emerged the second preferred bidder after Azurest-Cambridge failed to pay its bid bond for the project.

Yesterday, Lawrence, who leads the six-member ESET, said the proposals from Alpart include the development of a new gas facility in 2017.

Earlier this year, Igor Dorofeev, who runs UC Rusal's operations in Jamaica, told The Gleaner that ethane was being considered to fire the Alpart plant.

"We will also have to build all the transmission lines. A 138-kilovolt interconnection line will have to be built in that area to tie in to the system," he said.

By the following year, Lawrence added, Jamalco is expected to be on stream with its coal-fired co-generation facility.

"The plan is to bring coal from Colombia, which is low sulphur coal. The analysis shows that the emissions at the coal plant will be significantly less than the current emissions from the oil plant," he said.

Lawrence said that during the construction of the power plants approximately 2,400 persons would be employed.

He said the benefits to be derived from the projects include significant improvement to the voltage stability, grid security, and lower technical losses.

"I think a lot of people in some areas may be quite happy about that because some people aren't experiencing the level of stability and grid security that they should be experiencing at this time," he added.

He noted that that production cost at the alumina plants would be reduced, making the plants more competitive in the global market, and that people who work in the alumina industry would resume their jobs.

ESET is to conduct further due diligence of the proposals, including more analysis of the credibility of the fuel sources, financial proposals and development plans within the framework of the least-cost expansion and integrated resource plans.

"We also plan to commission independent appraisals... to ensure that Jamaica receives value for the money, and we want support of our team in negotiations with the project sponsors, including JPS and the co-generational developers," Lawrence said.

He said coordination would be done with the Office of the Utilities Regulation in engaging the prospective developers and JPS to formalise the terms of the generating licences and power purchase agreements.