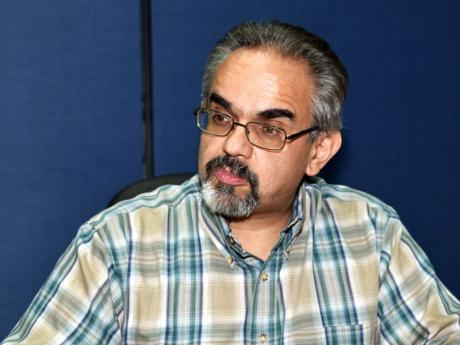 John Kistle: There is no expectation at all that the reliability of those plants is going to be in question. 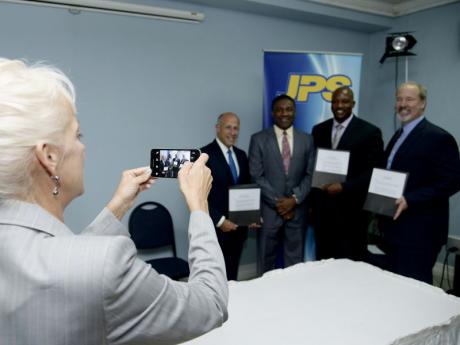 Despite its Old Harbour and Hunts Bay plants being more than 40 years old, the Jamaica Public Service Company (JPS) said yesterday that it was unlikely they would crumble and leave the island in darkness before a replacement plant is commissioned.

The concern is one which has been raised whenever there is a wide-scale power outage linked to either of the two plants.

The light and power company, through its senior vice-president of generation, John Kistle, has revealed that it is exploring the possibility of finding rental power, such as having a power-plant ship docked in the harbour, to ensure the island has power until 2017 when its new plant is built.

"We are looking at that, but we haven't found anything yet that makes commercial sense, that would be cheaper to run than the Old Harbour units and the Hunts Bay units," Kistle told The Gleaner.

JPS plans to have a 190-megawatt (MW) power plant commissioned by June 2017, one year later than the date which was targeted by the Office of Utilities Regulation (OUR) for the operations of a 381MW power plant. Until the new plant is built, the power company will be relying on the old, inefficient plants to provide the island with power.

"There is no expectation at all that the reliability of those units is going to be in question," Kistle said of the Old Harbour and Hunts Bay plants.

He told The Gleaner that the company was contemplating carrying out major maintenance work on the plants, which would guarantee high performance for up to six years, but with a seismic shift in the power-generation landscape, Kistle said there is no longer a need for that "extreme level of maintenance".

"We will do some activity to ensure their reliability, but we will not do an extreme amount of activity. Our objective is to get those units just to 2017, when the 190MW [plant] will come on line," Kistle said.

"They are not going to fail because of neglect. New power plants [suffer failures], even a plant that was 12 years old, such as Bogue, last year had a failure of a relatively new steam turbine compared to Old Harbour and Hunts Bay. I can't tell you statistically that we are going to eliminate the probability of a failure, but I can tell you it is not going to be because of neglect," he added.

The Energy Sector Enterprise Team announced this week that the 381MW power-plant project is no more and it is to be replaced by three projects: one from the JPS (190MW), one from Jamalco (50MW) and one from Alpart (140MW). The projects are expected on line by 2018.

Kistle said that while JPS engages in the construction of its 190MW plant, it would be converting the Bogue plant, which uses diesel, to a propane-fired plant.

Jamaica currently has 848.9MW net installed capacity of electricity. Over the last four years, the country has used 420MW of power during normal periods daily and 620MW during peak periods.

The JPS head of generation said that once the Bogue plant is converted to gas, the plants at Old Harbour and Hunts Bay will be called upon to produce less power for the island until the replacement plant is brought on line.