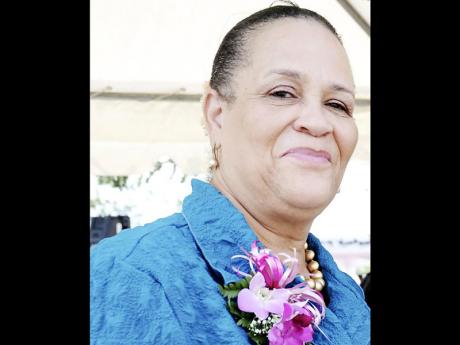 Former Gleaner Editor-in-Chief Wyvolyn Gager-Patterson has been named as a member of a Commonwealth Observer Group to monitor upcoming elections in Mozambique.

The group, being led by former prime minister of the Bahamas Hubert Ingraham, was announced yesterday by Commonwealth Secretary General Kamalesh Sharma following an invitation from the National Electoral Commission of Mozambique. The elections are set for Wednesday, October 15.

The secretary general said: "These elections are being held at an important juncture in the history of Mozambique, particularly following the signing of a peace agreement one month ago. Conducting credible elections is a collective strength of Commonwealth member states, and our charter recognises 'the inalienable right of individuals to participate in democratic processes, in particular through free and fair elections in shaping the society in which they live'.

"It is our hope that these elections will consolidate the democratic process in Mozambique. The Commonwealth will be present to witness and observe them, and to work in partnership with Mozambique towards strengthening and embedding good practice."

Sharma added: "The responsibility for conducting elections with integrity falls on all concerned - from the election management body, to political parties and their leaders, to civil society, security agencies, the media and the voters themselves. Each and every one has a rightful role to ensure a credible process and outcome."

The observer group will consider the pre-electoral environment and election preparations. On election day, it will observe the voting process, vote-counting procedures and the announcement of results, in the light of international standards for democratic elections, to which the country has committed.

As with all Commonwealth observer groups, this mission will function impartially and independently, and will conduct itself according to the standards expressed in the International Declaration of Principles for Election Observation, to which the Commonwealth is a signatory, a release from the secretary general said.