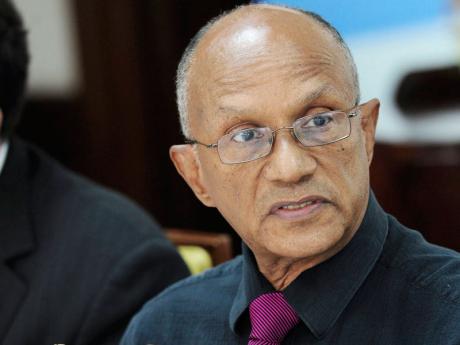 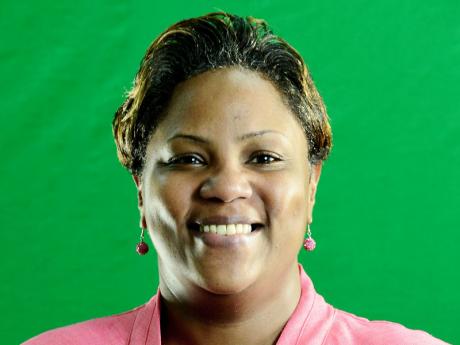 The average Jamaican has no confidence in the country's elected officials and civil servants, with the belief that the majority are corrupt, according to the recent Gleaner-commissioned Bill Johnson poll.

In a survey of 1,208 Jamaicans, the average person responded that 70 per cent of Jamaica's elected officials was corrupt, 80 per cent of the police force was corrupt and 50 per cent of government employees were corrupt.

Professor Trevor Munroe, executive director of the anti-corruption watchdog group National Integrity Action, said he does not find this surprising.

"The Bill Johnson poll reconfirms the findings of surveys over the years that the average Jamaican believes that a high percentage of officials are corrupt. And this opinion coincides with the considered assessment of Jamaica's New National Security Policy, laid out in the House of Representatives in April 2014," Munroe told The Gleaner yesterday.

The policy states that the corruption of elected and public officials is "a tier-one, high-probability, high-impact clear and present danger" to the country's national security.

Munroe emphasised that both the opinion of the public, as well as the conclusion of the National Security Policy, demand that there be no further delay in the passage of anti-corruption legislation, including campaign finance reform and the establishment of the Integrity Commission with specific power to prosecute the corrupt.

Additionally, he said, where there is credible information on the corrupt, particularly high-level facilitators, it must be expeditiously converted into evidence, and persons, regardless of political affiliation or high-level connection, must be brought before the courts, tried with despatch and if found guilty, sentenced to serve significant time in prison.

"Corruption and the links of the corrupt with organised crime, drug-trafficking and money-laundering not only seriously undermine national security but severely hampers the prospects of Jamaica achieving economic growth with equity," Munroe noted.

"One major reason is, as the Global Competitiveness Report 2014/15 has found, that corruption, including favouritism in government decisions, ranked as one of the most problematic factors for doing business in Jamaica, thereby slowing down job-creation, increased income-generation and improvement in our people's conditions of life."

In the 2013 annual Global Corruption Perception Index, Jamaica was ranked 83rd out of 177 countries, the same position it received the year before.

On the index, a country's score indicates the perceived level of public-sector corruption on a scale of 0-100, where 0 means that a country is perceived as highly corrupt and 100 means it is perceived as very clean. While Jamaica is ranked 83rd out of 177, its corruption perception is at 38 out of 100, which places it as very corrupt.

For the Bill Johnson survey, conducted on September 6-7 and 13-14 of this year, persons responded to a three-part segment on corruption in Jamaica's public sector.

When asked 'What percentage of the elected officials in Jamaica, that is the members of parliament and the local government councillors, do you think are corrupt and shouldn't be allowed to hold office?', the results showed a median of 70 per cent and a mean of 65 per cent.

For the question 'What percentage of the police officers in Jamaica do you think are corrupt and should be fired?', the results gave a median of 80 per cent and a mean of 72 per cent.

While for the question 'What about the rest of the government employees ... what percentage of these do you think are corrupt and should be fired?', the response showed a median of 50 per cent and a mean of 54 per cent.

The poll has a sampling error of plus or minus three per cent.