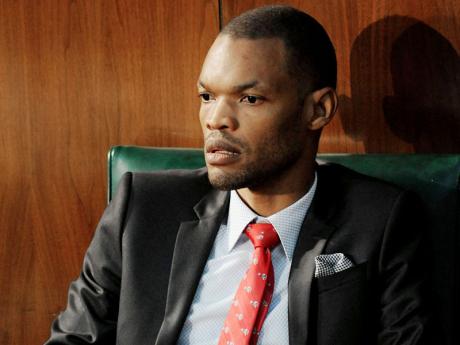 FIRST-TIME Member of Parliament Raymond Pryce has urged his colleagues to expand their understanding of disaster preparedness beyond dealing with hazards such as hurricanes, fire, flooding and landslides.

Pryce, a government MP, while contributing to a debate on the Disaster Risk Management Bill, said issues such as medical emergencies should always be viewed as possible disasters.

"As we improve the nation's capacity to manage risk and to reduce the likelihood of disaster, many hearing us in this discussion might believe that we are speaking only of hurricanes or earthquakes," Pryce said.

"However, as recent history teaches our country, we can be described as open and, therefore, an exposed State with respect to certain risks or hazards," Pryce said, while making a thinly veiled reference to medical issues such as Ebola.

His comments come as Jamaican authorities react to the news that the Ebola virus has made its way to the United States. There have been approximately 7,500 confirmed cases of Ebola and more than 3,400 deaths in the Ebola outbreak, which has affected West African countries Sierra Leone, Liberia, and Guinea. Spain has also recorded one case of Ebola.

While stating that he was trying to be "very careful" on the matter, Pryce said that "even now, we are still in the throes of a medical emergency and (you) are, perhaps, as anxious as I am with every thread of new information on the Ebola virus".

He argued that the Disaster Risk Management Bill sets out the framework for persons to understand and appreciate that "we won't always see the disaster that is imminent".

"We won't always hear that it is in this season, and we won't always know the nature of the threat until it has landed on our shores," he added.

Dr Fenton Ferguson, the minister of health, has said Jamaica does not, at this time, fall into the category of high-risk countries for transmission of the Ebola virus.

Meanwhile, under the Disaster Risk Management Bill, the director general of the Office of Disaster Preparedness and Emergency Management is required to develop, every five years, a national disaster coordination plan.

The plan should include procedures for safeguarding against risks such as fire, epidemics and pollution from a disaster or in the aftermath.