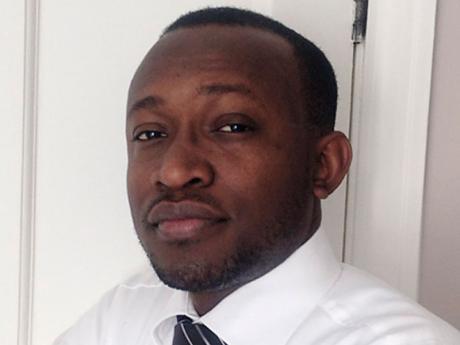 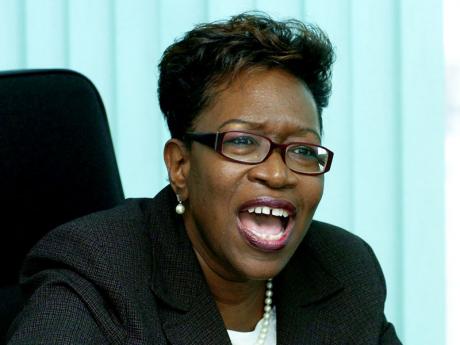 ONLY THREE per cent of Jamaicans are of the view that the poor and the rich are treated the same way by the legal system, a recent national poll commissioned by The Gleaner has found.

The survey, conducted among 1,208 residents of Jamaica on September 6, 7, 13 and 14, 2014, found that 96 per cent of respondents formed the view that the rich and the poor are not treated the same under the law.

Under the Jamaican Constitution, all persons in Jamaica are entitled to preserve for themselves and future generations the fundamental rights and freedoms to which they are entitled by virtue of their inherent dignity as persons and as citizens of a free and democratic society.

A fundamental guarantee under the Charter of Rights is the right to equality before the law, but researcher Bill Johnson, whose poll has a sampling error of plus or minus three per cent, found that Jamaicans do not believe this is happening in reality.

The remaining five per cent of respondents said all persons should not have the same rights under the law.

Acting Public Defender Matondo Mukulu told The Gleaner yesterday, that as a country, Jamaica needs to be practical about the application of the principle of equality before the law.

"Matters of how people attire, how one speaks and their level of education should not affect the experience of those who enter the halls of justice," Mukulu said.

He argued that when people begin closing their eyes to those factors, the experience which people have when they interface with the justice system will change.

Director of Public Prosecutions Paula Llewellyn said that in her three decades as a prosecuting attorney, nobody is above the law. She, however, said that people's perception about the justice system would be formed by their experiences and the experiences of others within their communities.

"From where I sit, I have seen excellent investigation from the police in decided cases where persons from the very top of the social strata have not only been successfully investigated but also successfully prosecuted in a variety of crimes," Llewellyn told The Gleaner.

"I have, as a prosecutor, participated in cases, where the law has demonstrated that due process is there for all persons and that nobody is above the law," she added.

The perception of the justice system not treating the rich and the poor in the same way is not a new discovery.

In its June, 2007 report, the Justice Reform Task Force, noted that there is a perception that individuals are not accorded equal treatment by the justice system nor do they receive the equal benefit and protection of the law.

"The Task Force has heard many complaints from the public about the application of the criminal law. They include complaints that criminal charges are sometimes laid by the police for trivial matters as a form of harassment and that the law is applied inequitably depending on who the individual is," a section of the report read.

"Most Jamaicans are familiar with the true or anecdotal story of the man who was sent to jail for stealing a few mangoes to feed his family while the rich man who did something far more serious went free," the report added.

The report said the Jamaican justice system is too unequal, that is, there is a lack of equality between the powerful, wealthy litigant and the under-resourced litigant.

It said that if justice system reform is undertaken in the manner proposed, by 2017, there should be public trust and confidence in the justice system, thus leading to Jamaicans view it as accessible, fair and accountable.