Battening down for Ebola… but no time for panic, say local health experts 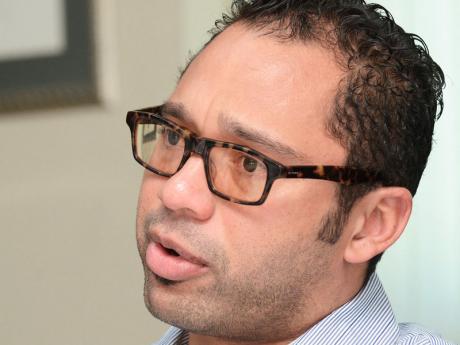 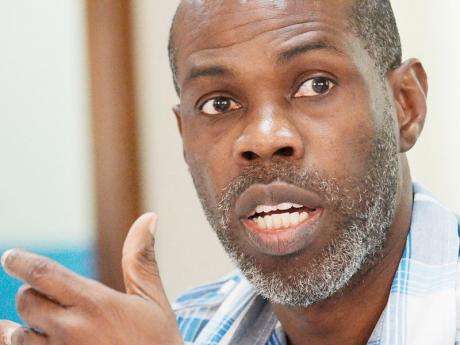 LIKENING the threat of the Ebola virus to a storm, Dr Shane Alexis, president of the Medical Association of Jamaica (MAJ), said the country's health authorities are battening down in order to minimise casualties in the event that the virus reaches Jamaican shores.

"It is essentially like a hurricane - you are waiting, you can see where it is tracking, and you get prepared. We are battening down, we are getting our batteries, we are getting our tin foods … . It may take a turn where it misses Jamaica or it may hit us," Alexis said.

The MAJ president was a guest at a Gleaner Editor's Forum on Wednesday, where Professor Marvin Reid, an executive member of the association, ranked the country's preparation at this point at below five on a scale of 1-10, with 10 being the highest.

The World Health Organization (WHO) has said that more than 8,000 people are now confirmed to have been infected since March, and 3,879 killed. More than 560 new cases were recorded in just four days last week, the WHO said.

Alexis said his association has been distributing material to members about dealing with the virus and a workshop has been planned to sensitise practitioners about the virus.

Similarly, Reid said that the MAJ met with the Ministry of Health two weeks ago and has been reassured that the preparation is well advanced to deal with any eventuality. He also revealed that international partners have promised to assist the country if a case is ever identified in Jamaica.

"It is a state of preparedness that we have to be in, you don't know until when. As long as there is a case in the US (United States), if another case were to be mentioned, say, in Florida, for example, we would then become more uncomfortable," Alexis said.

Thomas Eric Duncan, the first person to be diagnosed with Ebola on American soil, died in a Texas hospital on Wednesday.

In Spain, a nurse became the first person to contract the virus outside West Africa, and in Australia, a nurse who had returned from helping Ebola victims in western Africa is believed to have contracted the virus.

Meanwhile, local health experts have stressed the importance of Jamaicans remaining calm, notwithstanding the fact that infection rates in the deadliest Ebola outbreak in history is showing no sign of abating.

NO NEED TO WORRY

Reid, a professor at the University of the West Indies, said that despite the below-50 per cent readiness rating, there is no cause for worry, arguing that the country's response is being built on a public-health response platform which was used in preparing for the arrival of diseases such as SARS and avian flu.

He has advised Jamaicans, particularly non-health practitioners, to be calm, adding "it makes no sense that we work ourselves up to a frenzy".

"I still think we have quite a bit of time, and the reason for that has to do with the fact that the cases, as far as the evidence says, are isolated to West Africa at this point in time," Reid said.

Alexis said sending out panic message would undermine the work of the Ministry of Health and of health professionals.

"We don't want to send out a message of panic; we aren't ready, but we are getting ready. We need to pick up steam in various aspects; some of it is [in] public education," he said.